Here’s what a flight of Italian Tornados taking off from Decimomannu airbase for a night mission looks like. 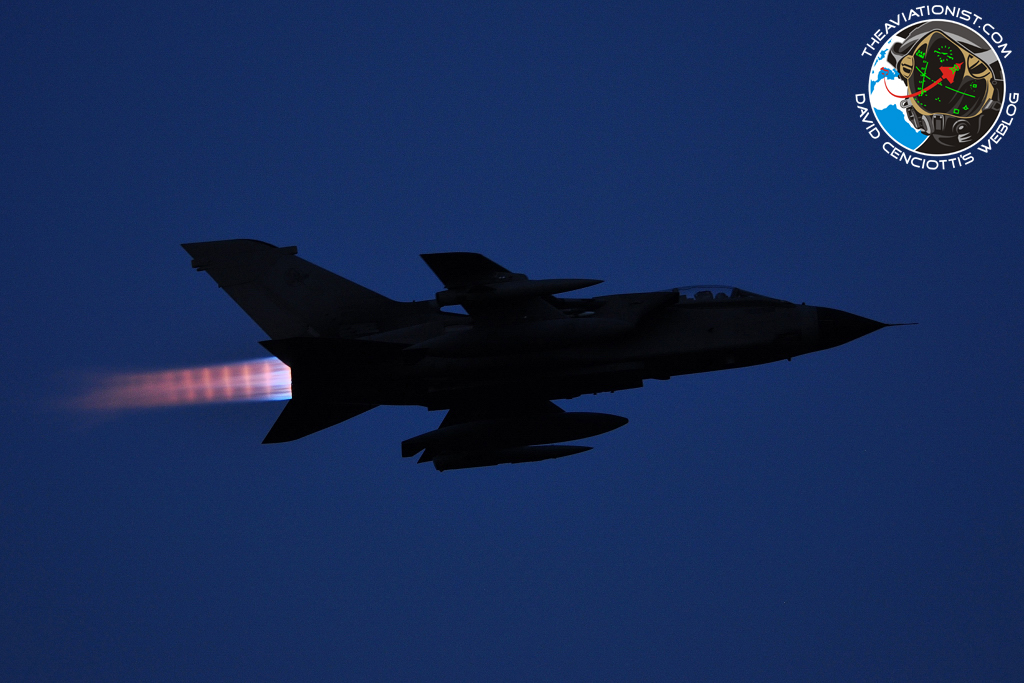 All images by Giampaolo Mallei