Last week an article titled “Turkey F-16s can now hit Israel targets” made the news and spread quite quickly on the Internet.

According to the article, Turkey has developed a new IFF (Identification Friend or Foe) system for its F-16s that will allow them for the first time to fire at Israeli targets. Developed by Turkey’s Military Electronics Industry (ASELSAN) the new IFF will be mounted on all Turkish fighters (as well as military vessels and submarines) to replace the previous US version which “identified all Israeli targets as a “friend”, thus preventing the Turkish fighter jets from firing at them automatically, even if the Turkish pilots were ordered to fire at them.” 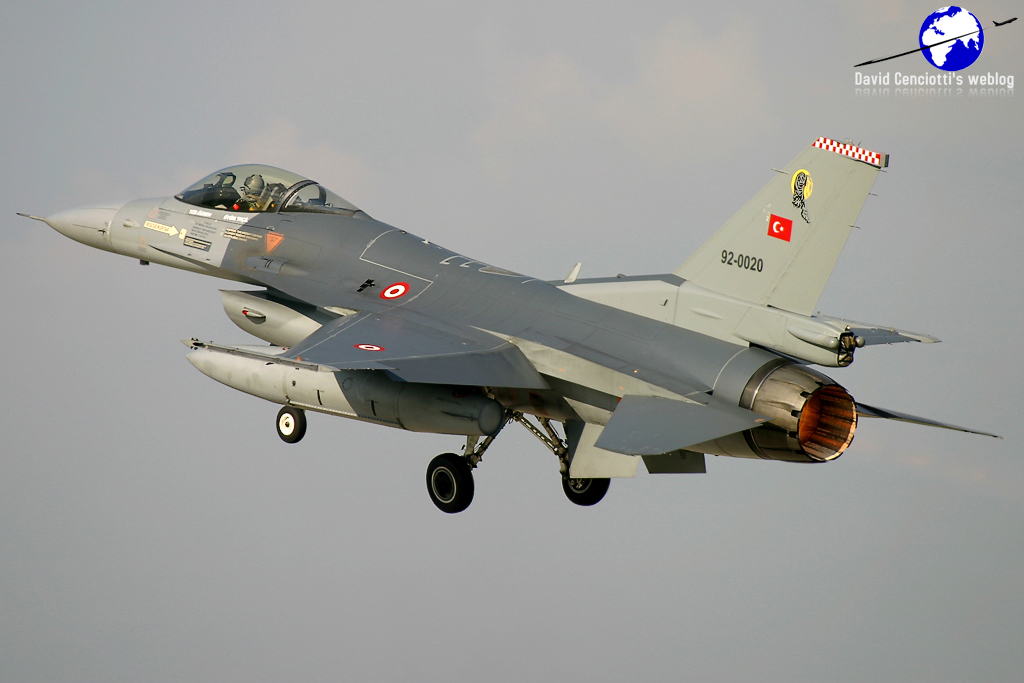 IFF transponder systems are used by both military and civilian aircraft. Modern IFF have two-channels: one frequency is used for interrogating signals and another for the reply.

The interrogator’s coded signal consists of two pulses spaced at a precisely defined interval. The time interval between the two pulses, discriminated by the onboard transponder circuitry, determines the IFF Mode.

Modes 1, 2, 4 and 5 are used by military planes only whereas mode 3/A, C and S are used by both military and civilian planes. However, some military aircraft (for instance, the F-18E/F Super Hornet) have only Mode 1, 2, 3/A and C modes-capable IFF transponders with Mode 4 available only with specific upgrade fix.

Is the IFF linked to the missiles?

As said, the IFF enables quick identification of a friendly aircraft, but it is of little help when trying to identify hostile planes. It is not linked to the aircraft armament and (at least on the majority of the airplanes I know) it can’t prevent an interceptor from shooting at a “friendly” aircraft. This for one a simple reason: you can’t rule out the possibility that some hijacked civil (hence friendly) or military planes are used as weapons of mass destruction to attack a target. Therefore, you can’t rule out the possibility you will need to intercept and shoot down a so-called “renegade” flight with an air-to-air missile, one day.

Furthermore, IFF is automatically switched off when EMCON (Emission Control) is applied, hence, an adversary plane involved in an aggressive mission will likely have its IFF on stand-by….

“As far as I know, the IFF is not interconnected to the missile. The decision to fire and bring down a friendly plane it’s up to the pilot. At least, this is how our planes work” has explained to me an F-16 pilot I’ve inquired on this topic.

If anybody is able to shed some light on the Turkish F-16’s “IFF blockade”, please leave a comment or send me an email.