On Jul. 14, 2011, what has been defined as a rocket or a “combat ground-to-air missile used by Italian helicopters” was found in a field near the tracks of a Rome-Naples high-speed railway bridge in the area of the settlement Ceccano, near Frosinone. It was 15 meters away from a railway pylon.

The rocket, hidden below some black plastic bags, is about 1.5 meters in length and, although filled with propellant, it had no explosive material. Police found it during a night inspection of the tracks.  Bomb disposal personnel also found a detonation device, but without wires.

For the moment, investigators have ruled out the possibility of terrorist act being prepared using ordnance stolen from the armed forces or smuggled from Libya. According to their view, the rocket was there as an act of intimidation on the part of some organized crime group. 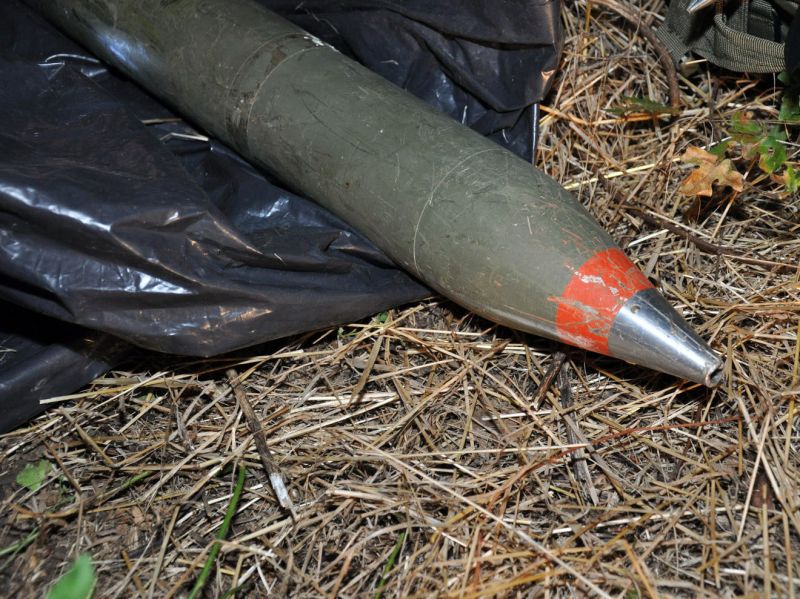 Even if I’m not an expert of rockets, I tried to look for something similar on Google and asked Tom Cooper of ACIG.org to help me.

If it comes from an Italian helicopter it could be a rocket equipping the A-129 Mangusta (formerly also the AB-205), that can carry 70 mm Mk 40 Folding Fin Airborne Rocket (FFAR) rockets and Medusa rockets.

The 2.75 in (70 mm) rockets have shape and colour (mainly blue) quite different from the one depicted in the above picture. However, the 81 mm Medusa rockets are much similar. It’s rather difficult to find an image of the Medusa rocket but I  made a search on Ordata and found some interesting renderings and information (its length: 1.57 mt, the same of the one found on Jul. 14!) about the Italian-made 81 mm rocket.

The drawing below shows a Medusa fin-stabilized, high explosive rocket that could be just alike the one found near Frosinone.

Another hyphothesis I’ve discussed with Tom is that the one found in Italy could be part of a BM-11 or BM-21 rocket (the colour and shape is the same, although the “Grad” is usually longer than 1.5 meters). Tom also sent me an interesting picture showing S-5K round used in Libya with UB-57-32 launchers. 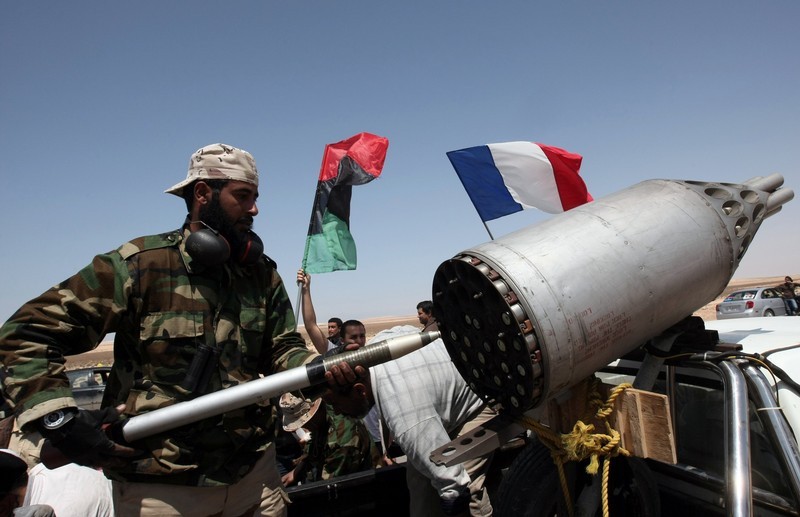 Another intriguind theory is that the rocket could be an S-8, a Russian-made, 80mm unguided air-to-ground rocket (lenght: 153-163cm). If you compare the above picture with the table below taken from Warfare.ru you can see that there’s a certain resemblance. 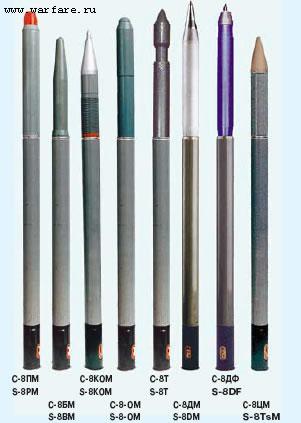 Some variants have more or less the same shape of the rocket found near the Italian railway bridge. Tom suggested it could be an S-8TsM (and the shape its almost identical), a variant used for target designation: “that could explain why the “warhead” was empty: somebody removed the “smoke-generating” ingredients” he said.

Concluding, since the investigators immediately said it was an Italian rocket used by helicopters, I think that it must be an 81-mm Medusa rocket whose shape and length are compatible with the example found near the railway. However, if you think it might be something different, just let me know.

How and where someone was able to get one of these rockets (and how many was able to collect….) is extremely difficult to say.