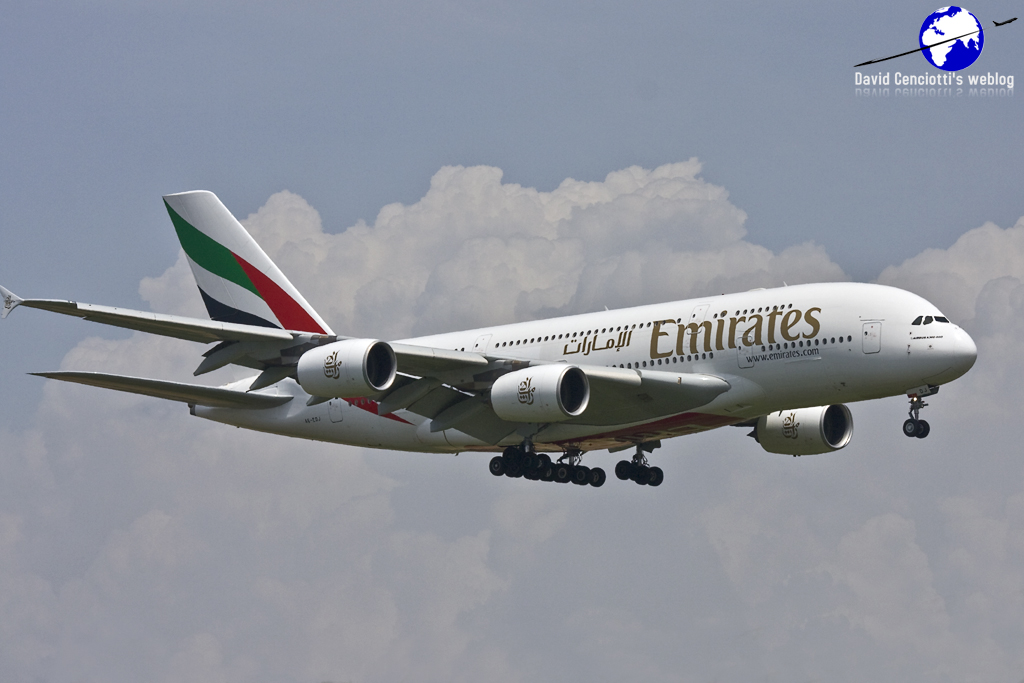 Looks like the EK98 had to perform some orbits before landing at Dubai:

BA038, engine problems and WiFi/mobile phone interferences: is the B777 safe?

Recently, a visitor left a comment to one of my posts dealing with the B777, actually it was a question. He was worried about the crash landing of the British Airways 038 and since he’s […]