On Mar. 8, 2011, Toulouse-based turboprop aircraft manufacturer ATR delivered to Brazil’s airlines Azul Linhas Aéreas an ATR 72 painted pink, symbolizing the promotion of breast cancer awareness. Serialled PR-AZV, the aircraft, on its fuselage, promotes FEMAMA, a Brazilian non-profit organization dedicated to fighting the disease.
Pink, that is the characteristic colour of the city of Toulouse, the birthplace of both ATR and the center of excellence for cancer research, inspired the name of the aircraft: “La ville rose”, French for “The pink city”. 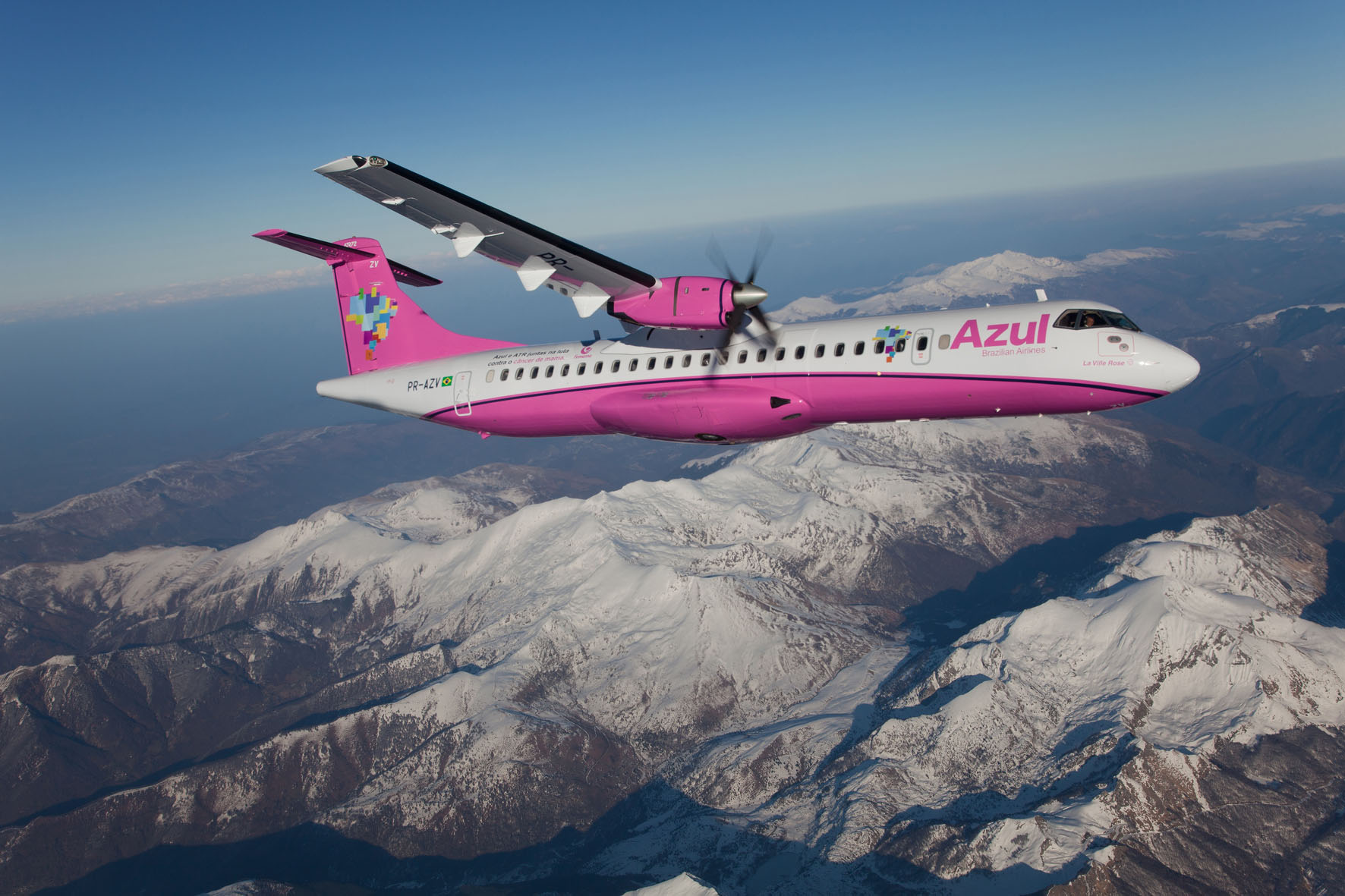 As everybody knows, on Jun 1, 2009, an Airbus 330 of the Air France, flying as AF447 from Rio de Janeiro (SBGL) to Paris (LFPG) was reported missing while overflying the equatorial Atlantic Ocean. Although […]

One of the most interesting thing I’ve found here at Farnborough Air Show 2012, is the first glimpse to a Special Operations version of the C-27J. Officially designated MC-27J, the main feature of the gunship […]