Following the article on the two Libyan Mirage F1s defecting to Malta below you can find new pictures of the two aircraft currently parked at Malta International Airport along with the two Heli Union Super Pumas. 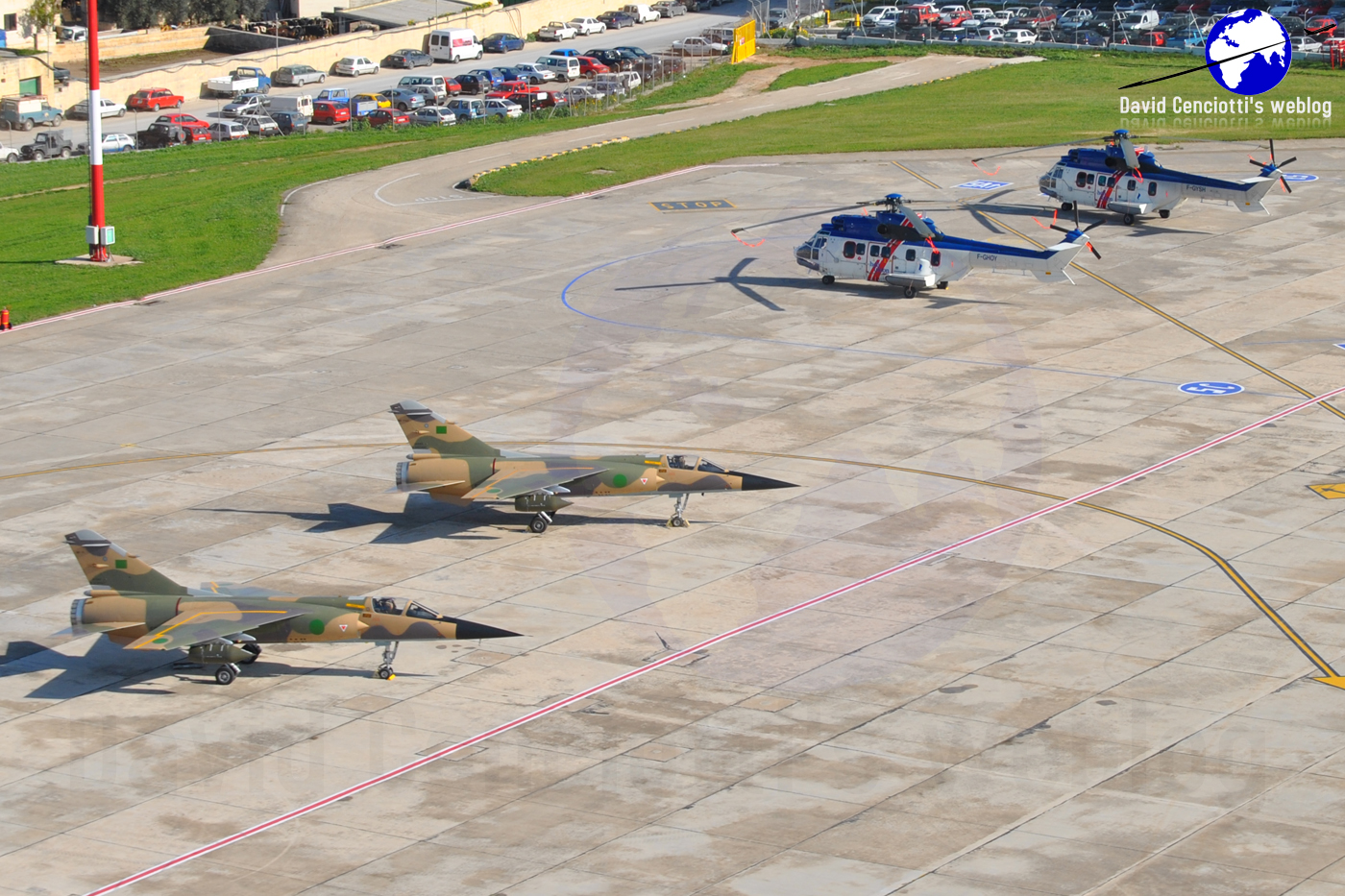 Pictures below are a courtesy of Brendon Attard. 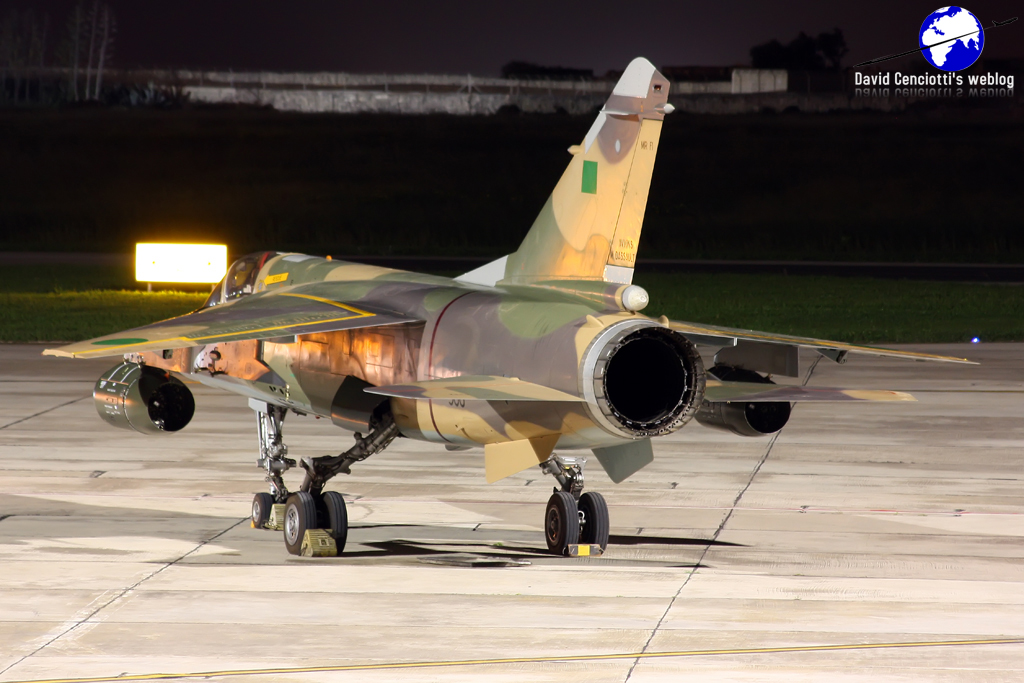 Special feature: the most interesting pictures of the aircraft involved in Libya air war (Part 2)

After publishing the first Special Feature to celebrate the end of the war in Libya with the most interesting aircraft involved in Operation Unified Protector, many photographers sent me more images depicting some of the […]