Capo Teulada firing range was established by NATO in 1956 in south west Sardinia and it is now in size, the second largest Italian range. The +7,000 acres of territory are used for military training activities of both the Italian Armed Forces and NATO (in the air-sea-ground scenarios). The perimeter of the range is about 50 km, including the coastline within the beaches of Porto Scudo, Port Zafferano and Spiaggia degli Americani, that can be accessed, from the sea, for two months each year. In the summer season, daily boat trips are offered by local companies that ferry tourists in the most wonderful spots around the range that, therefore, can be seen from another point of view, as showed by the following pictures taken by Giovanni Maduli in August 2010. 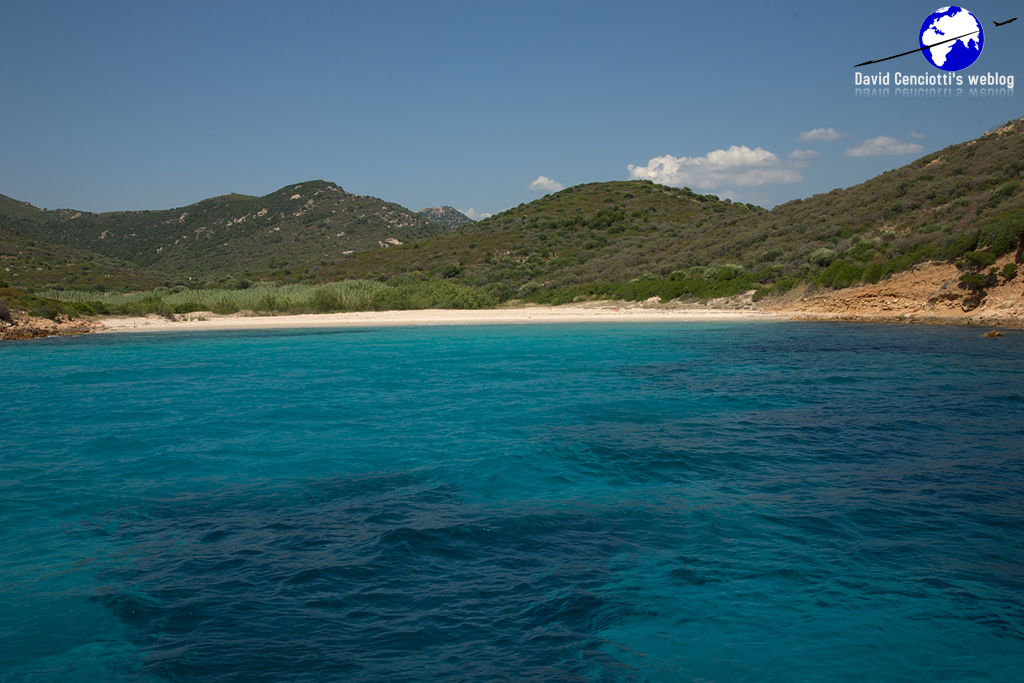 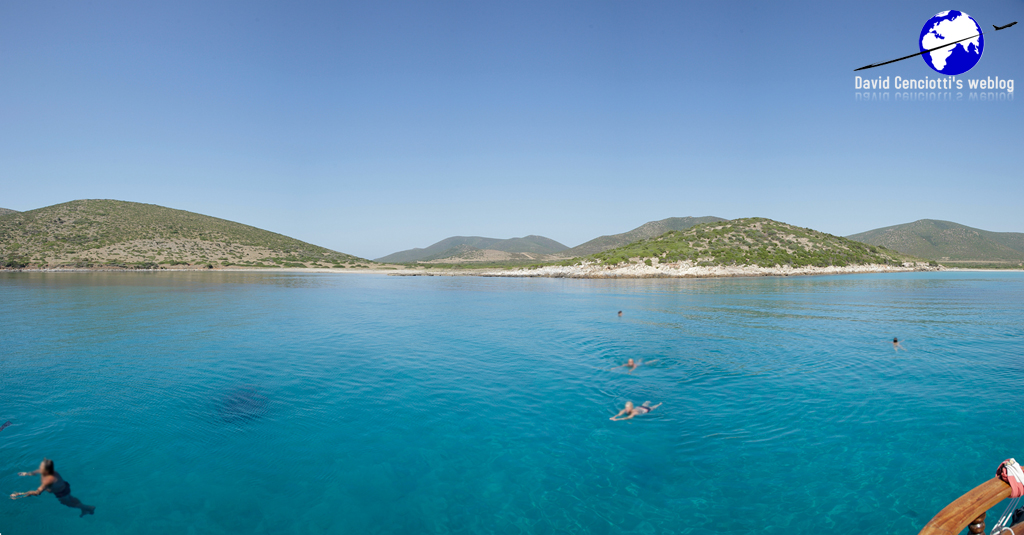 About David Cenciotti 3986 Articles
David Cenciotti is a freelance journalist based in Rome, Italy. He is the Founder and Editor of “The Aviationist”, one of the world’s most famous and read military aviation blogs. Since 1996, he has written for major worldwide magazines, including Air Forces Monthly, Combat Aircraft, and many others, covering aviation, defense, war, industry, intelligence, crime and cyberwar. He has reported from the U.S., Europe, Australia and Syria, and flown several combat planes with different air forces. He is a former 2nd Lt. of the Italian Air Force, a private pilot and a graduate in Computer Engineering. He has written four books.
Website