In 2006 I went to Axalp, Switzerland, and wrote a detailed report (in both Italian and English) that provided all the “tips and tricks” to reach the Axalp Ebenfluh range at 2.300 meters above sea level and to observe the flight operations taking place at Meiringen airbase.
Simone Bovi made the same experience on Oct. 13, 2010, and took the following interesting pictures of this year’s edition of the famous Axalp “unconventional” and unique airshow held each year, in October, by the Swiss Air Force, in the Alps of the Bernese Oberland. Next year’s Axalp airshow is scheduled for Oct. 12 – 13, 2011, while Axalp 2012 will take place on Oct. 10 – 11, 2012. 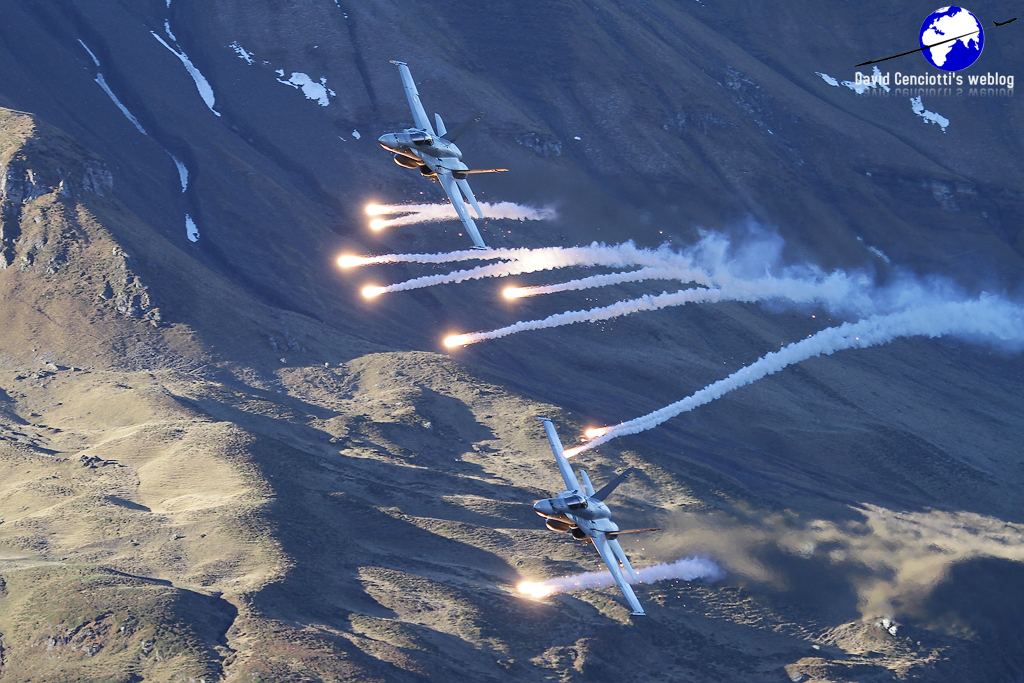 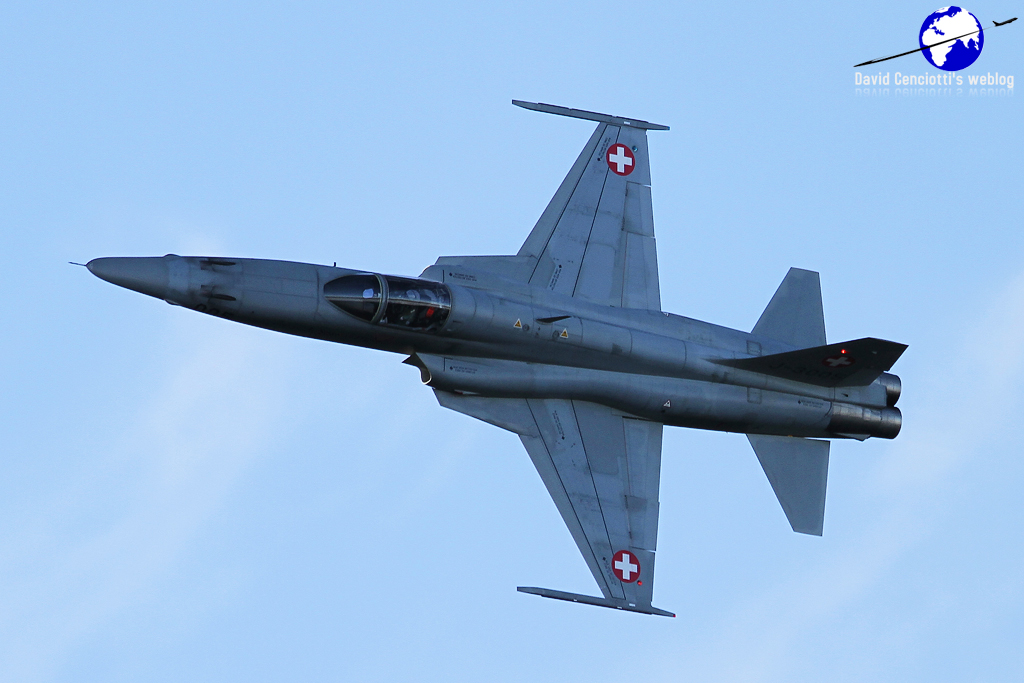 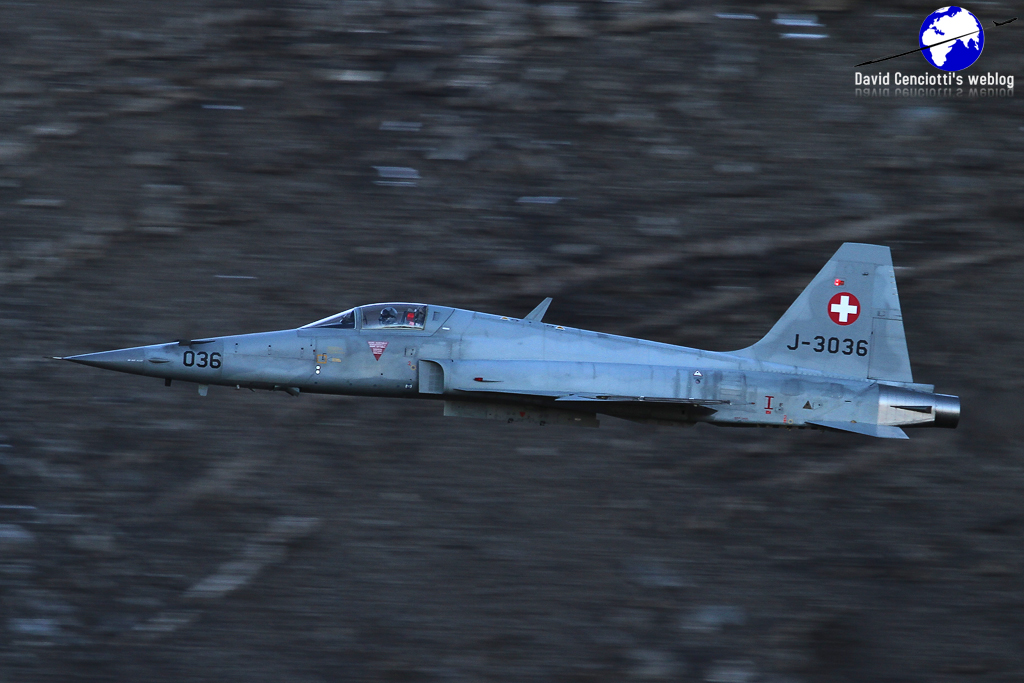 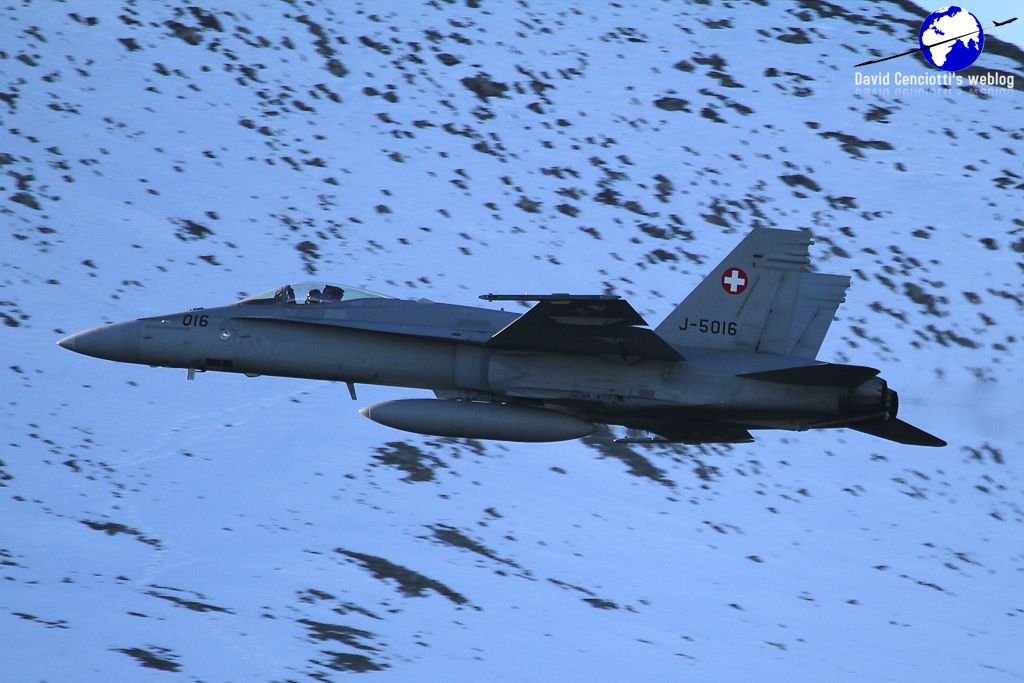 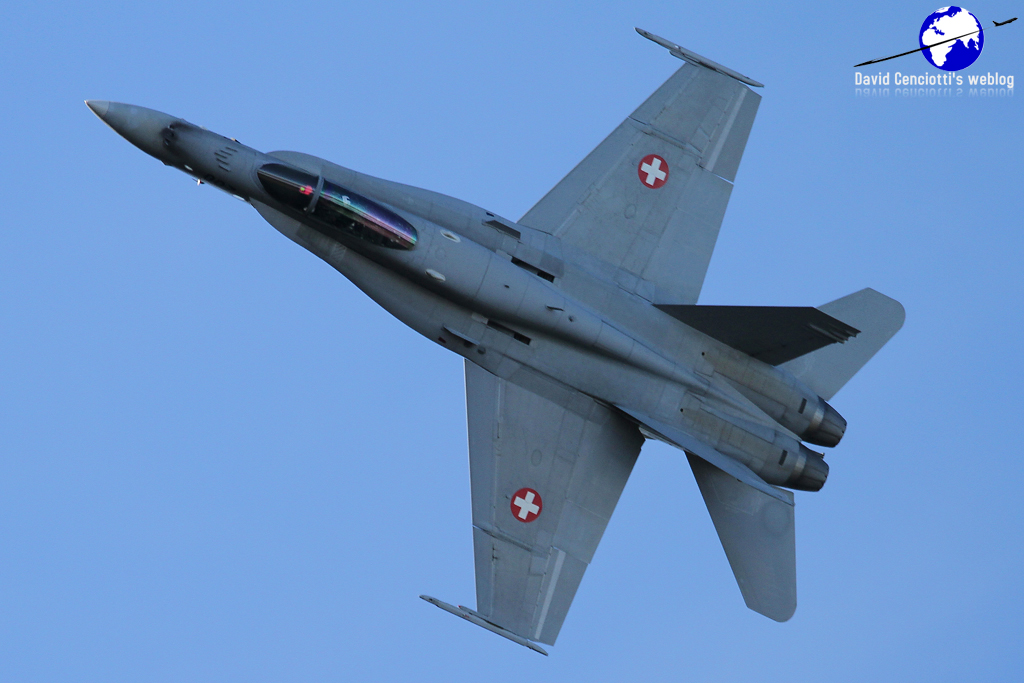 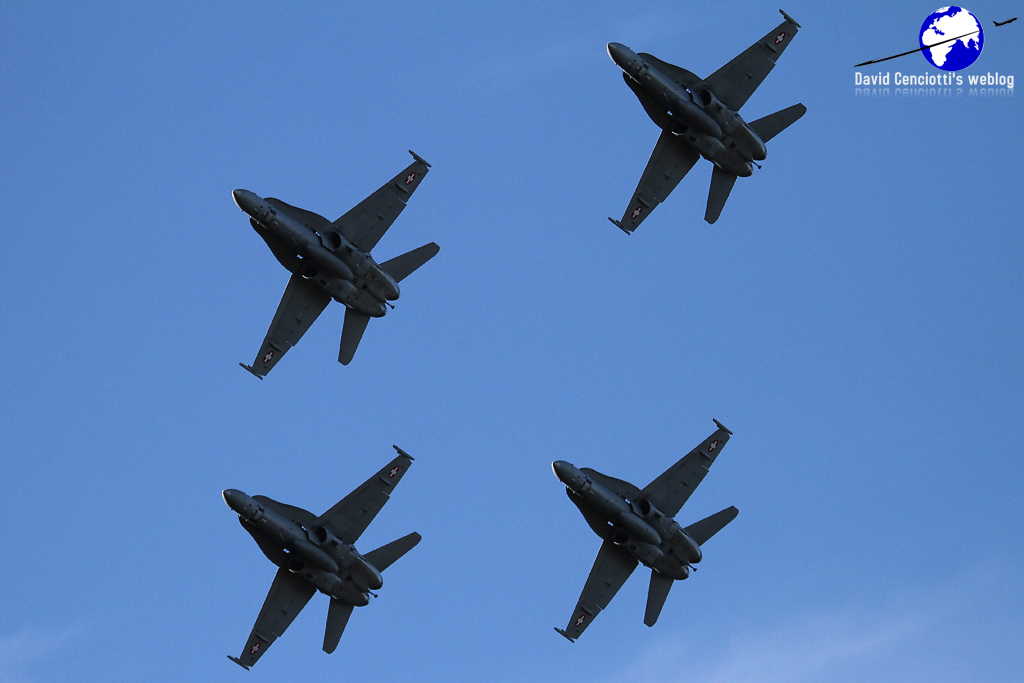 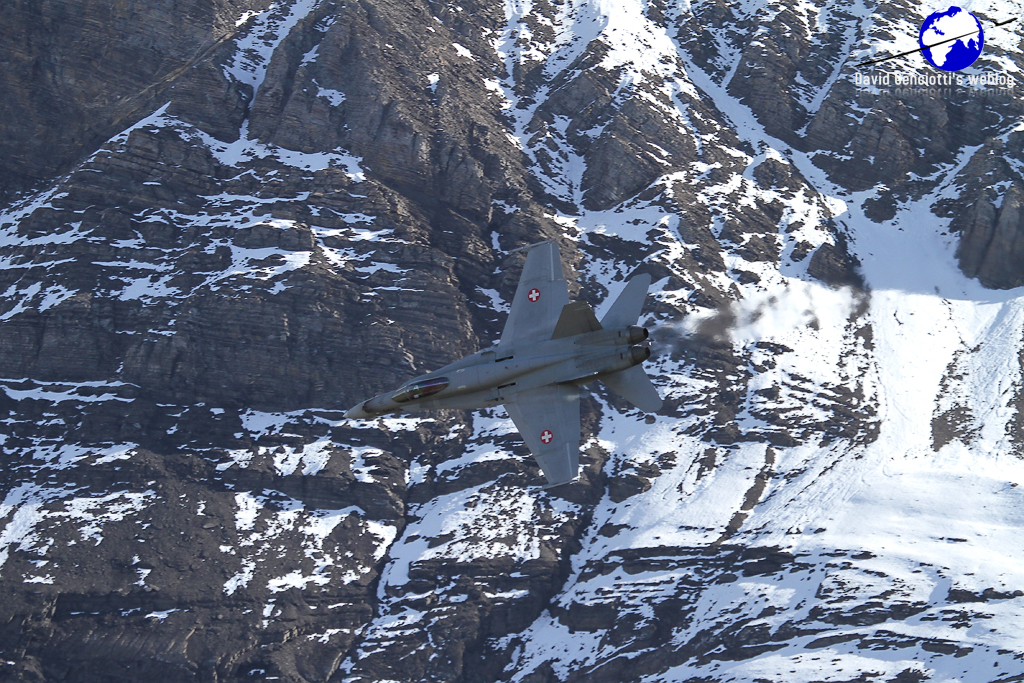 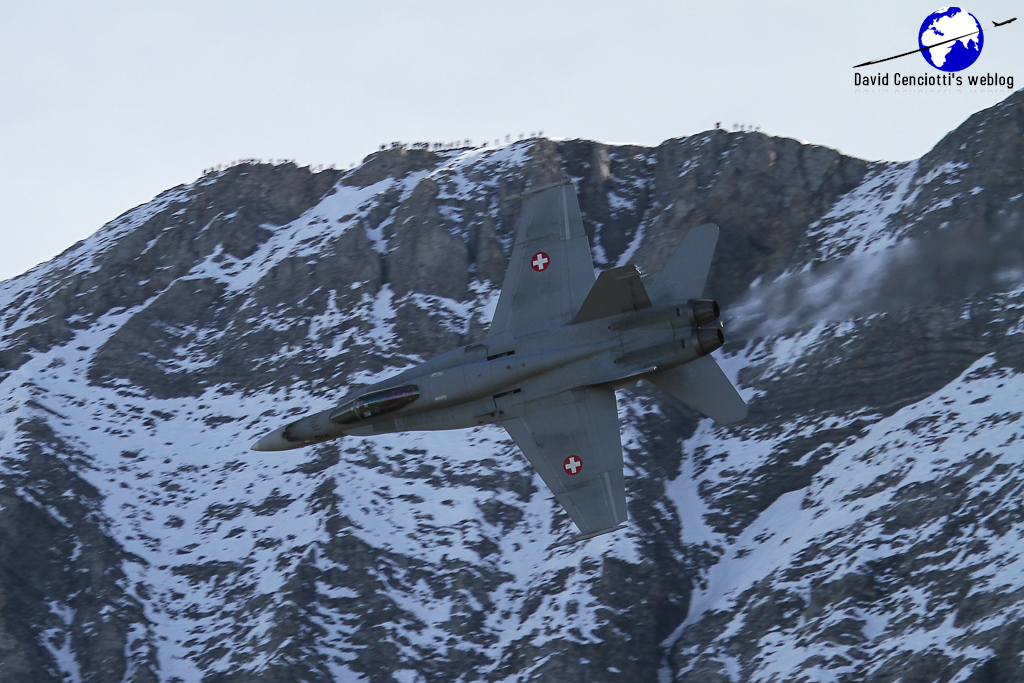 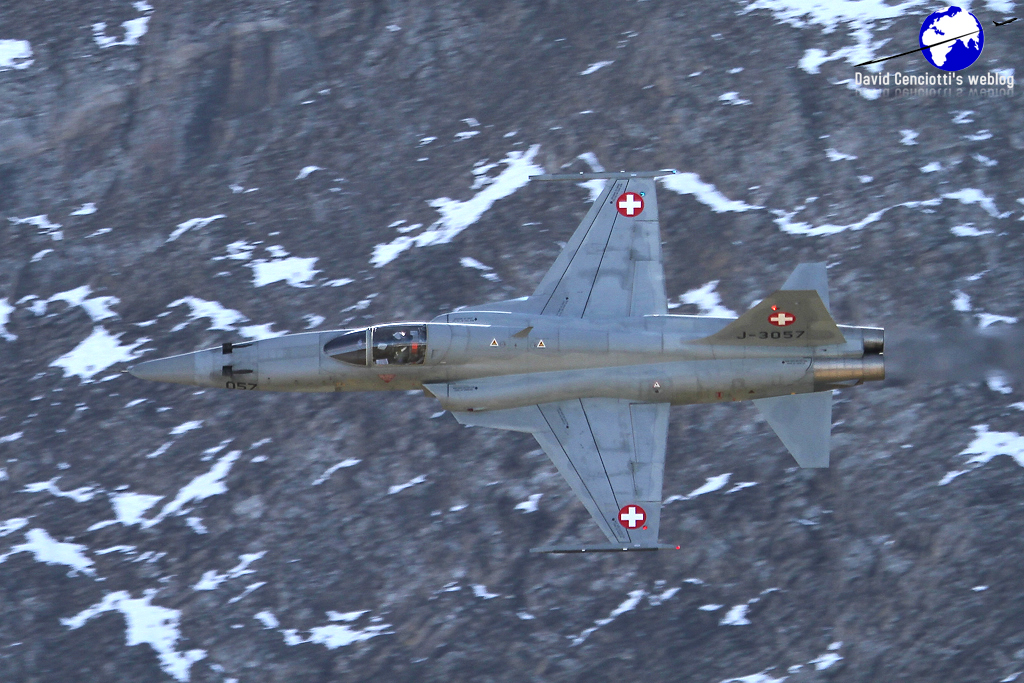 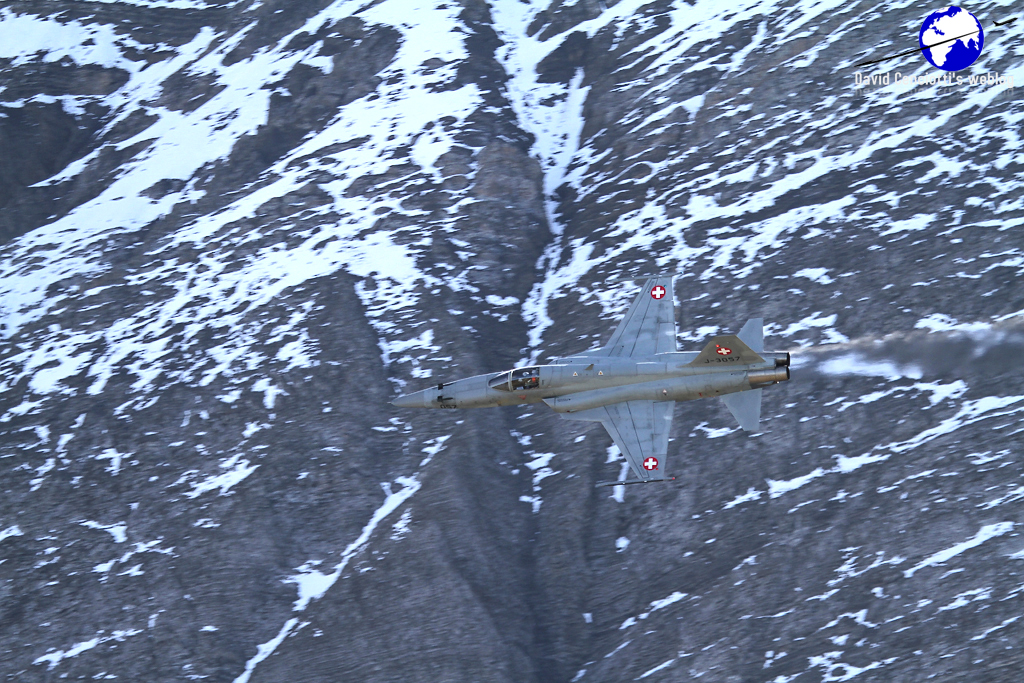 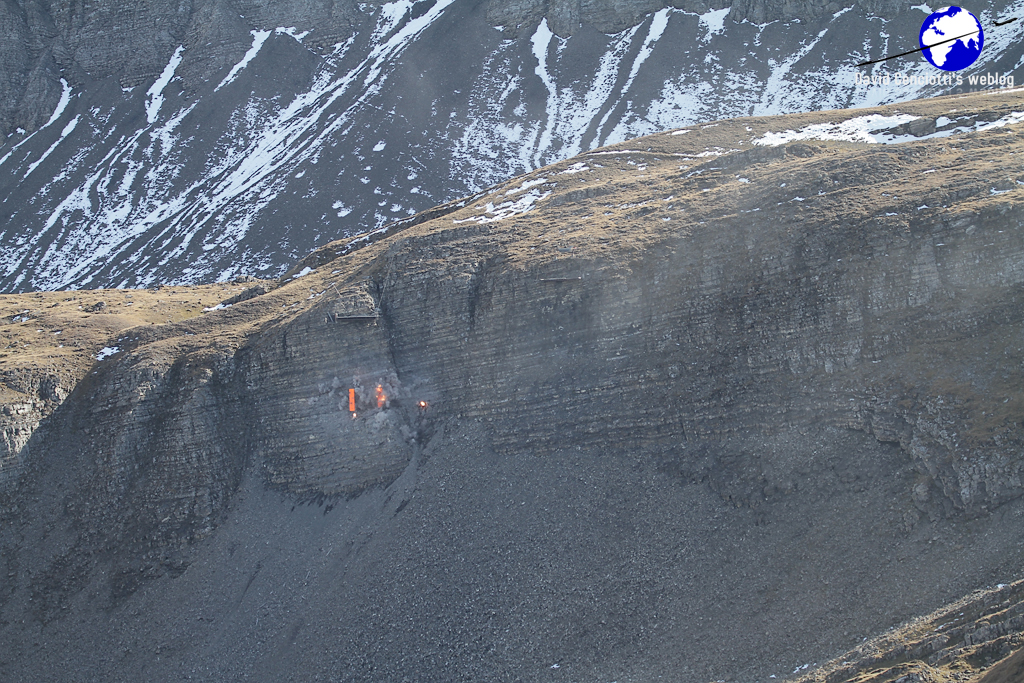 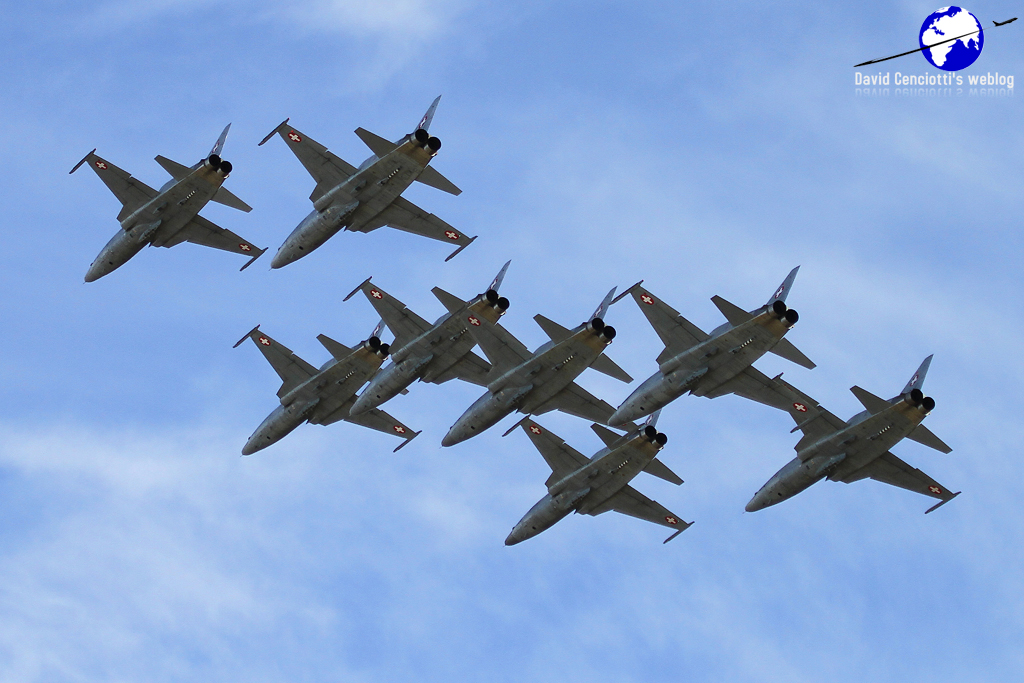 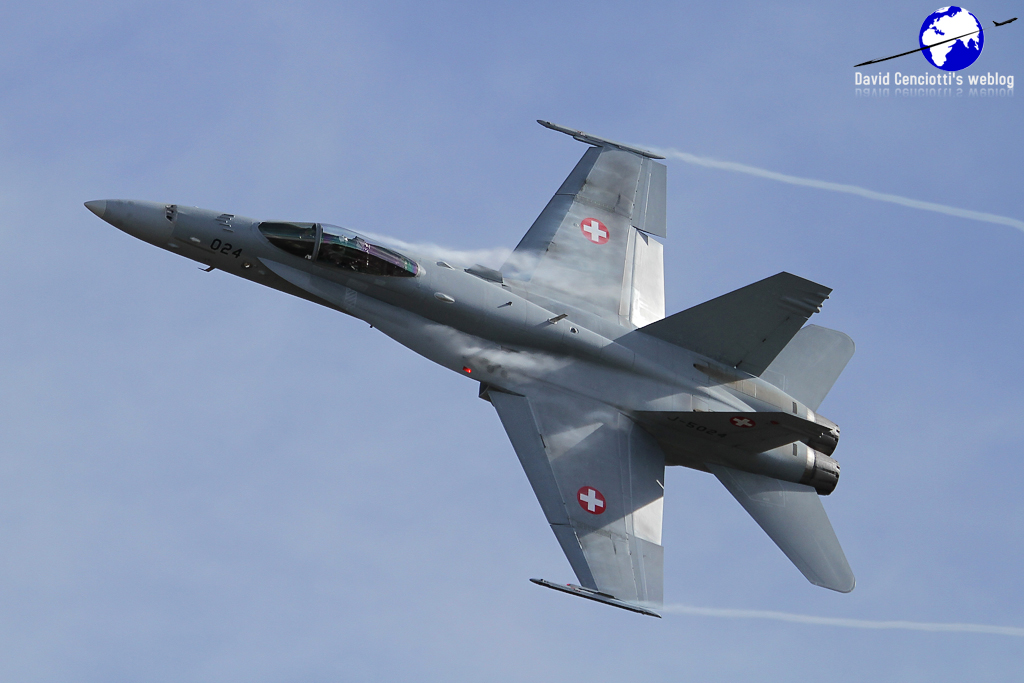 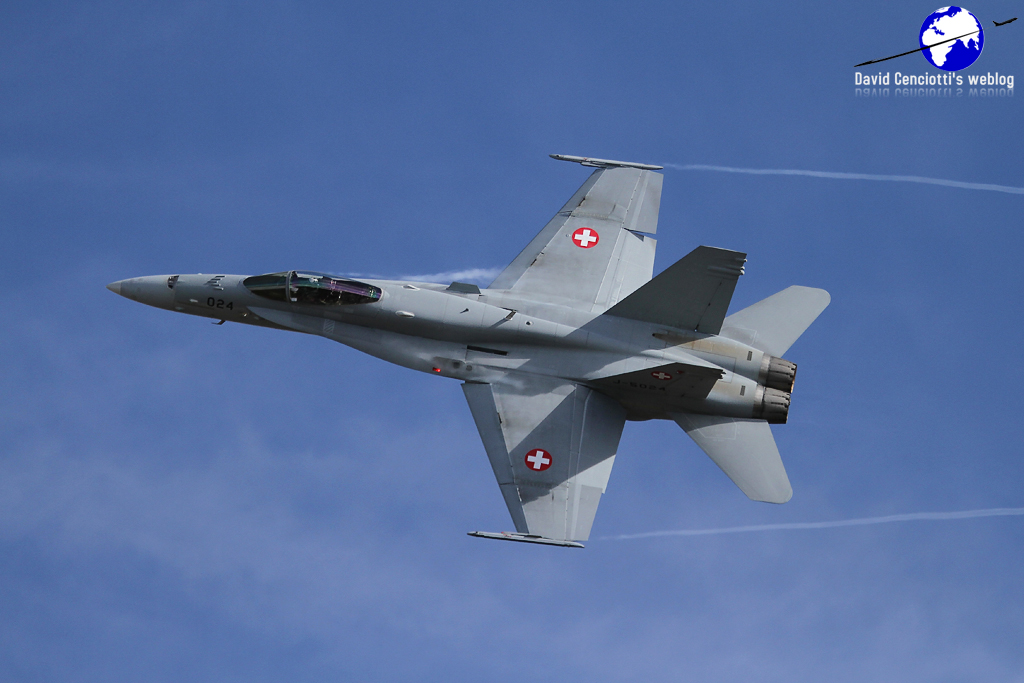 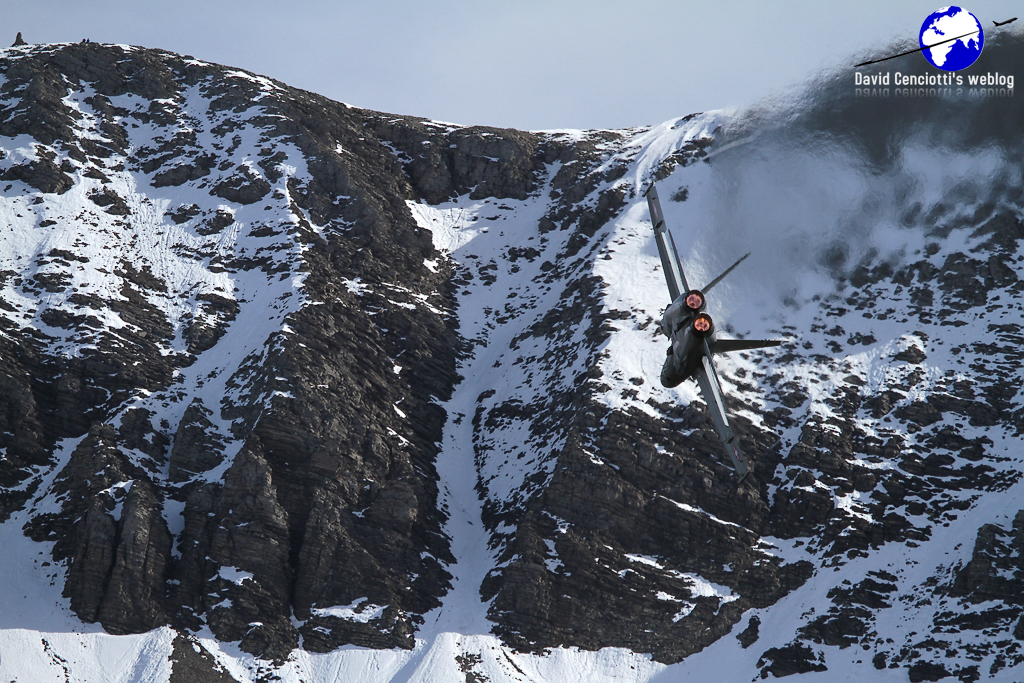 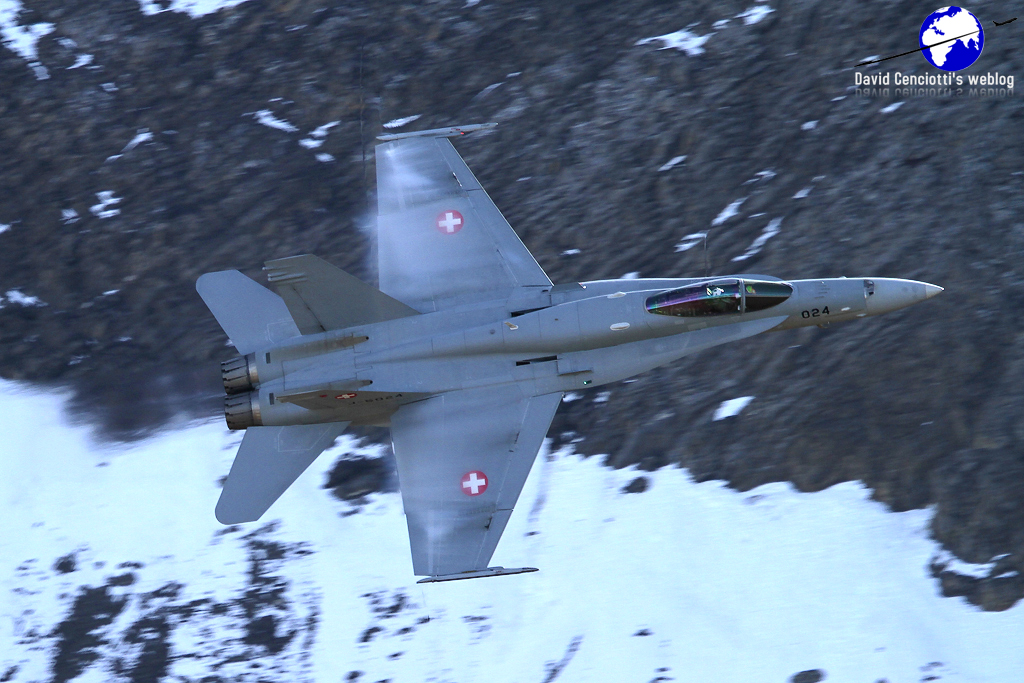 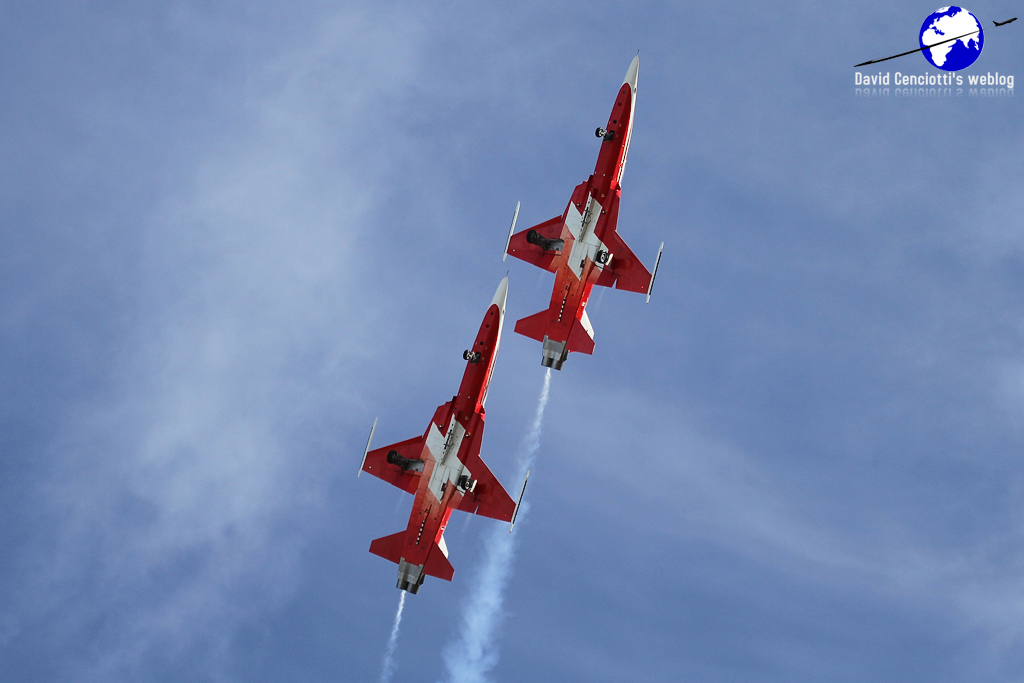 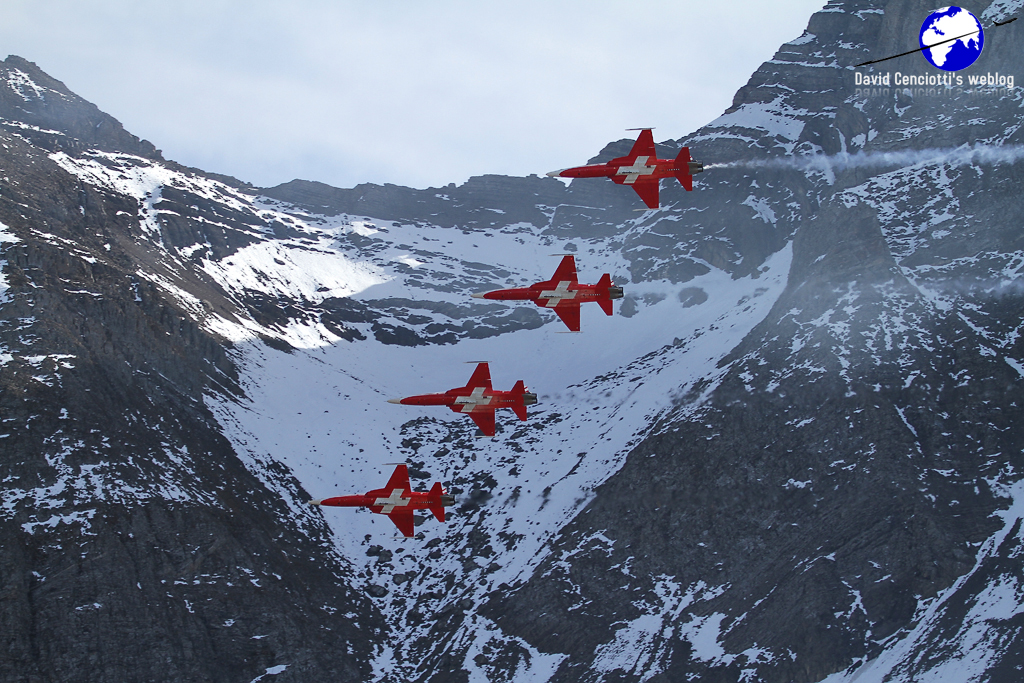 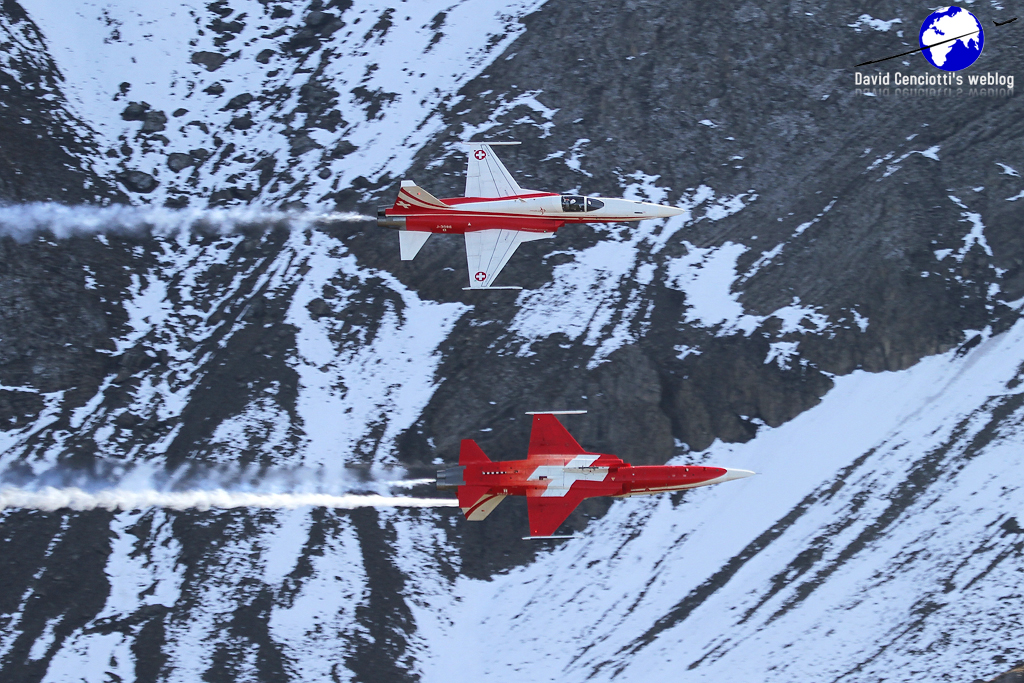 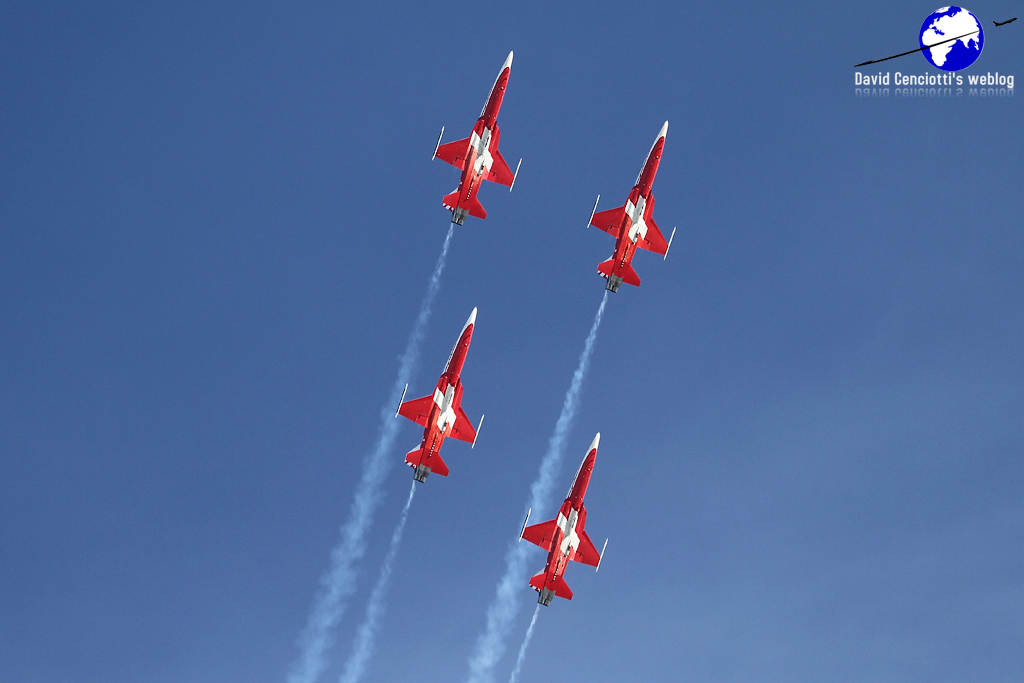 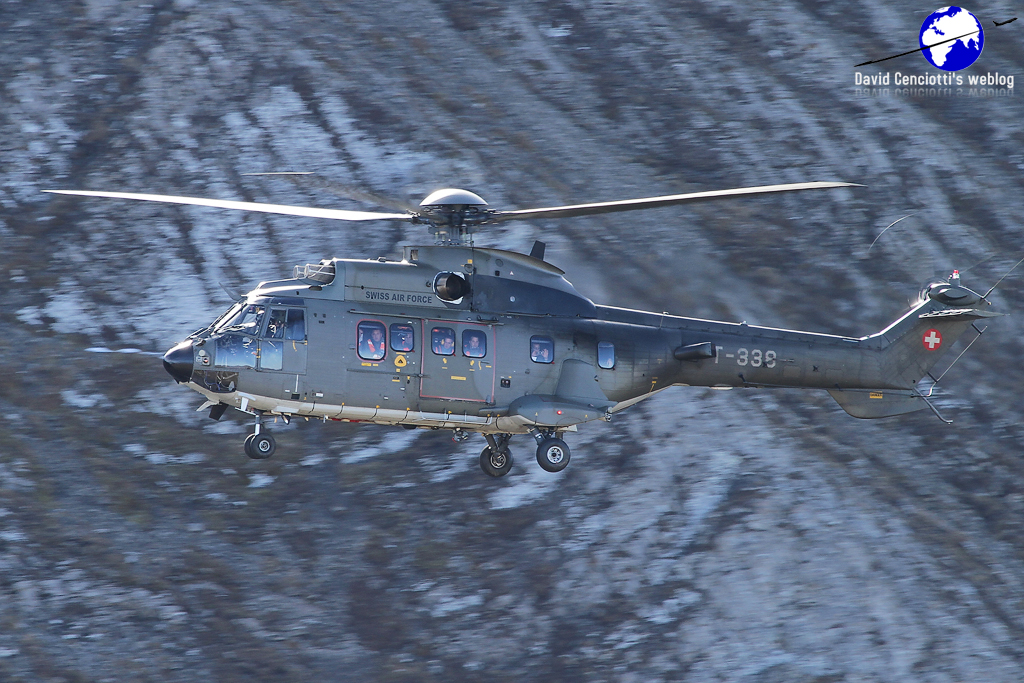 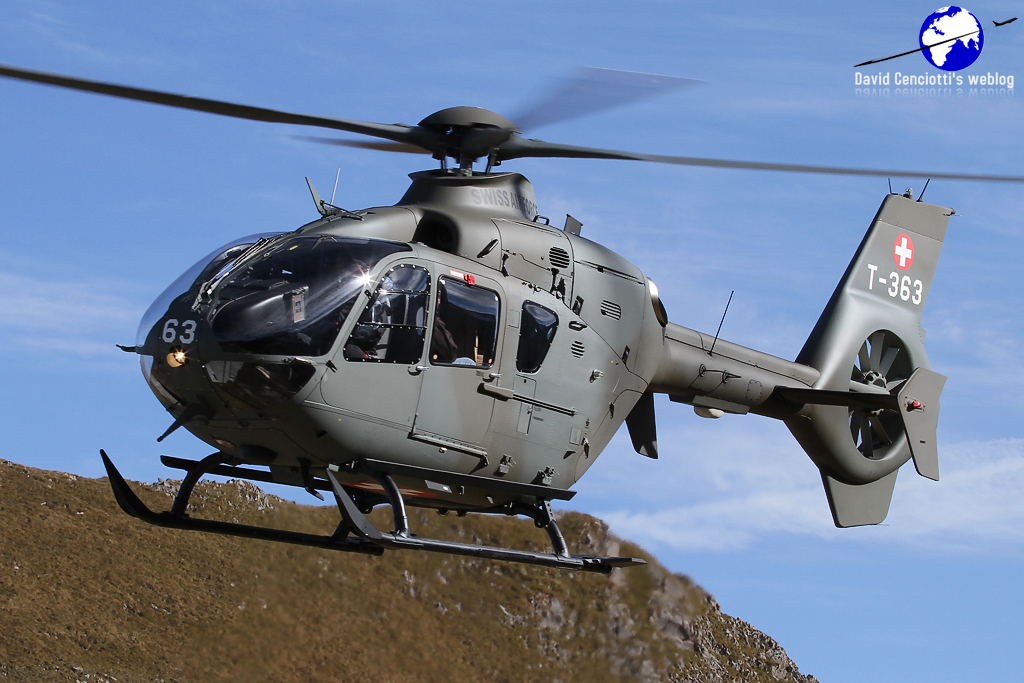 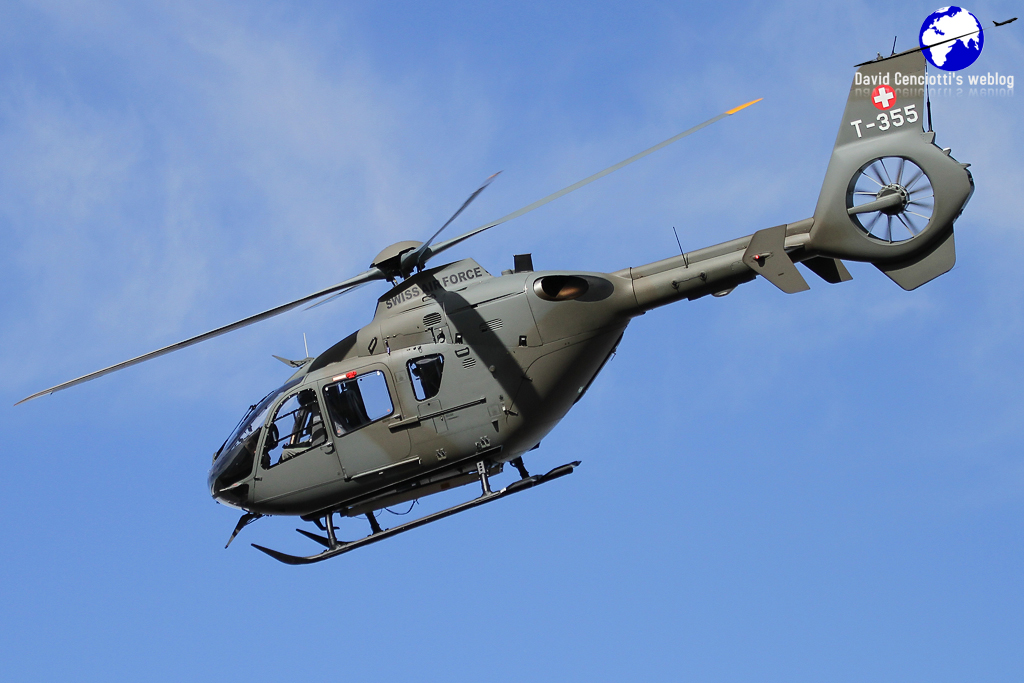 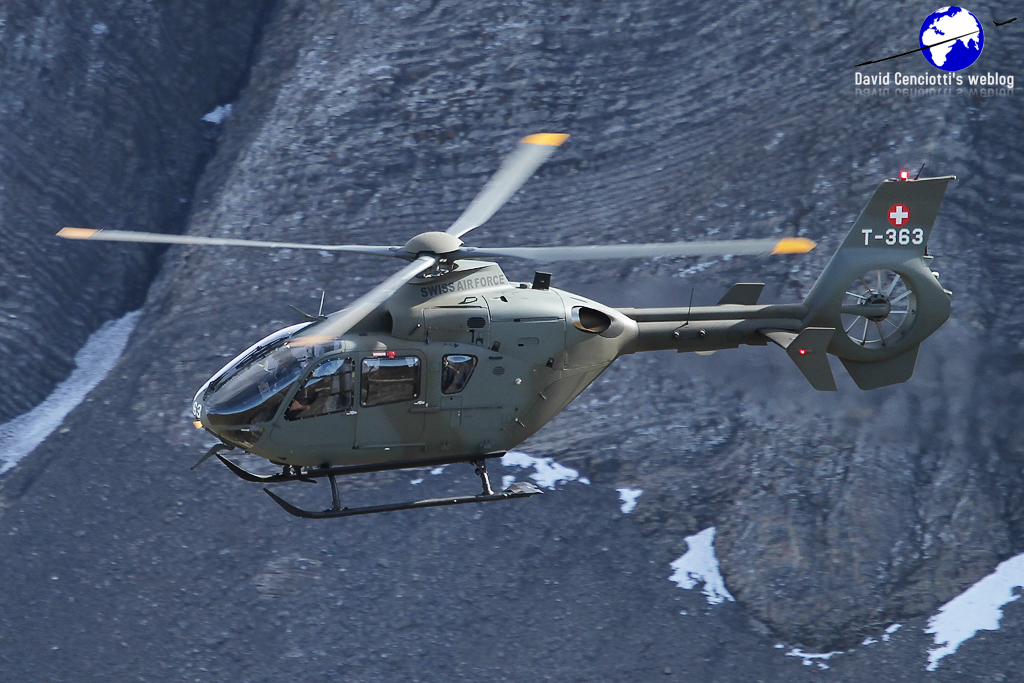 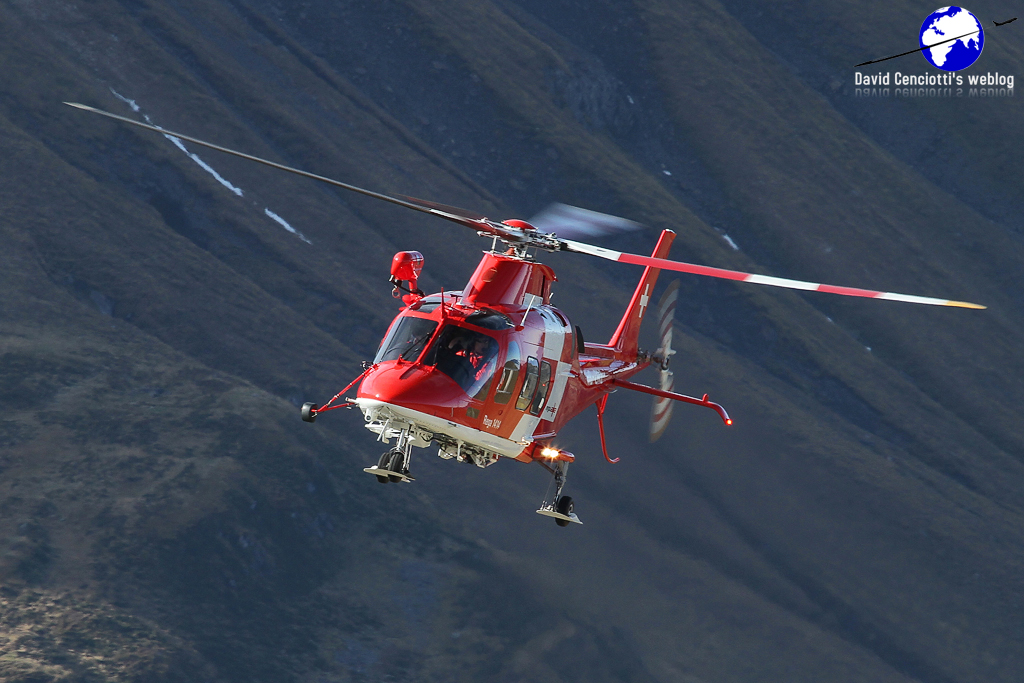 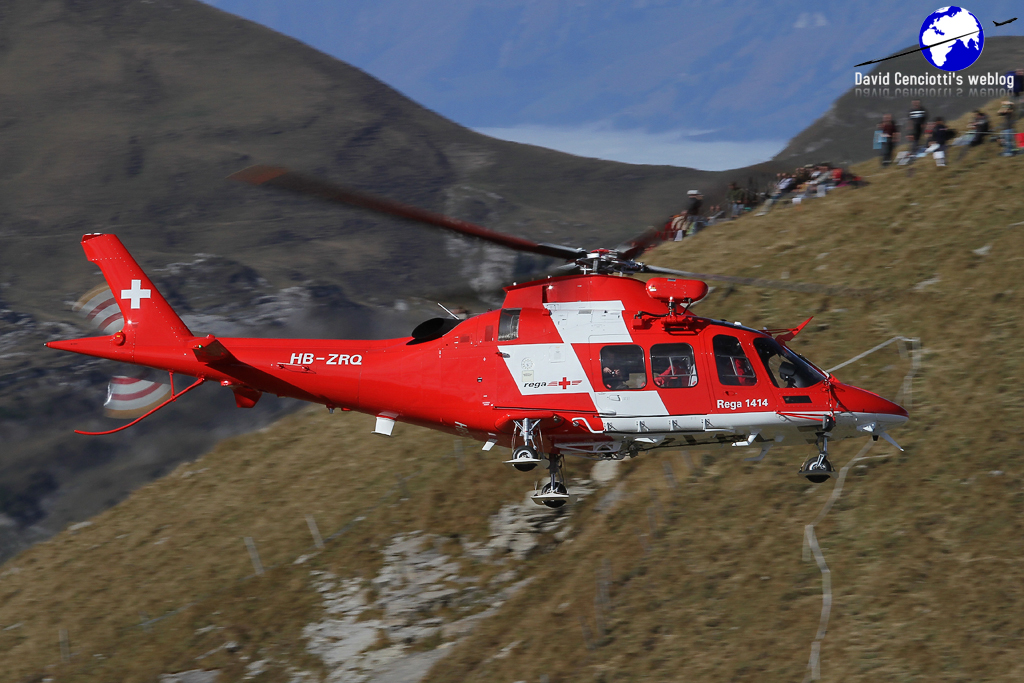 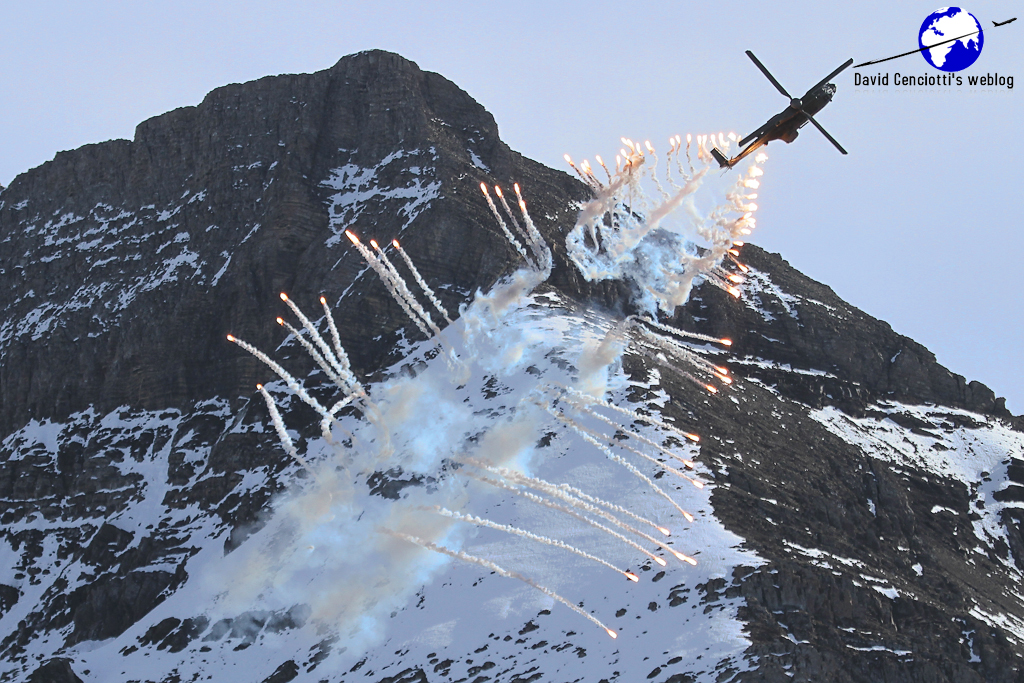 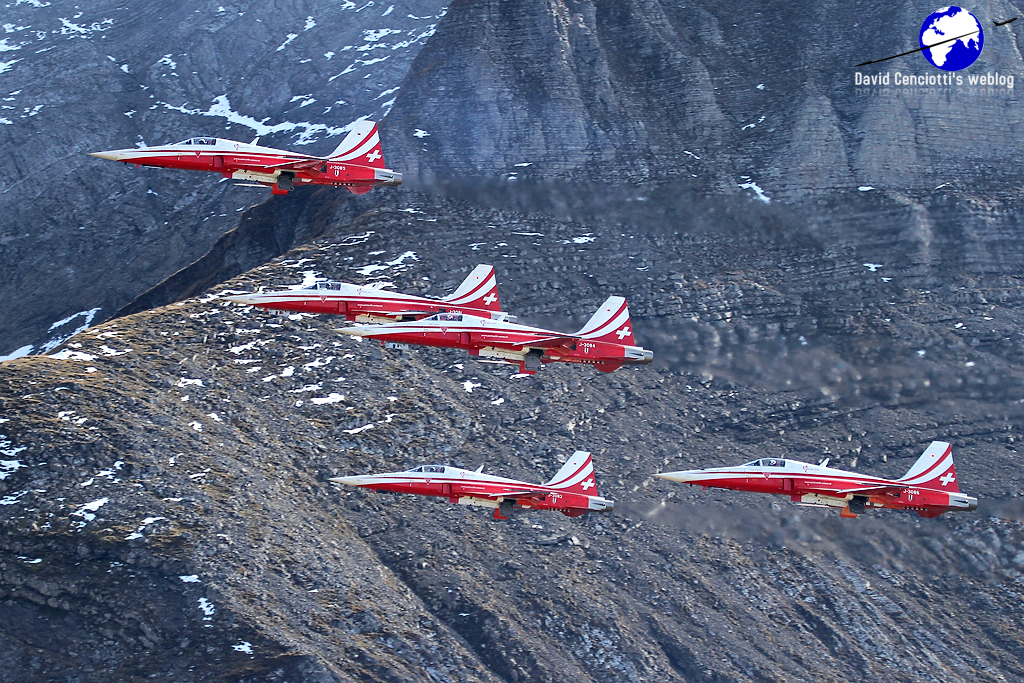 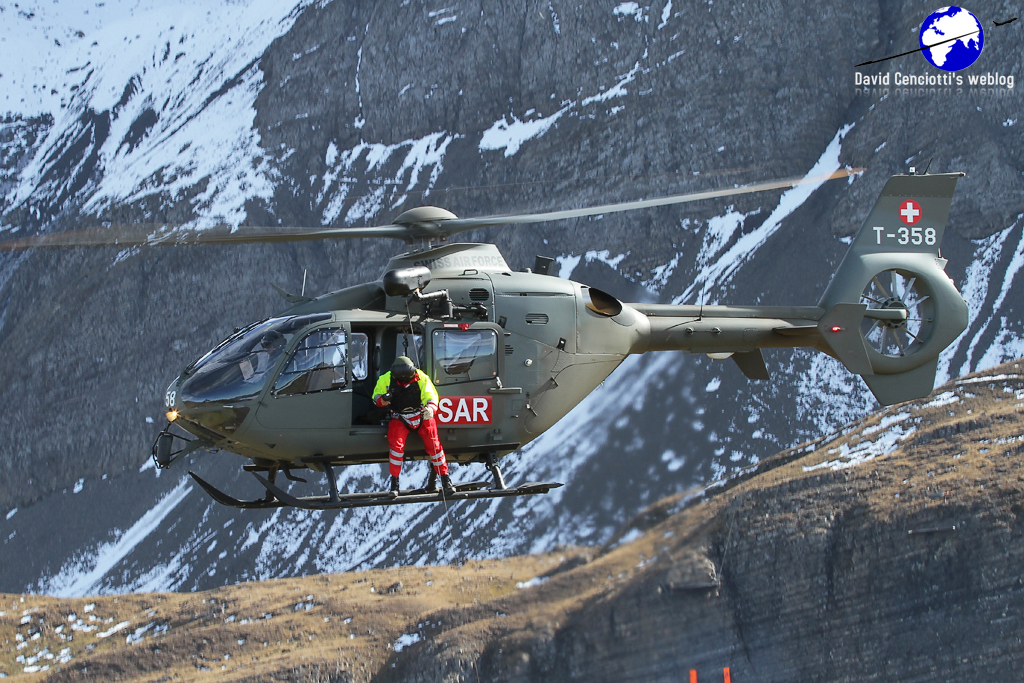