Alberto Riva (http://www.albertoriva.com/) is a journalist and photographer based in New York City. He’s a member of the International Society for Aviation Photography and reader of this weblog. Along with 150 shooters from around the world he had the opportunity to visit Nellis AFB, Nevada, at the beginning of the Red Flag 10-2 exercise, during the ISAP IX, the ninth convention of the International Society for Aviation Photography. After the visit, he also wrote an interesting article for NYCAviation with stunning photographs, describing the highlights of the convention, comprising the visit to Nellis. One of the most interesting statement of the article is that: “Aviation shooters, who tend to like cool new gear, can often be focused on the specifications of their hardware rather than the images they can take with it”. This is certainly true, even if sometimes new hardware and modern equipment don’t only help to improve the quality of the pictures as they are taken, but provide the photographer with more post-editing options.

You can read the article written by Alberto at the following address. Below there are just a few of the images he took during his visit to Nellis. 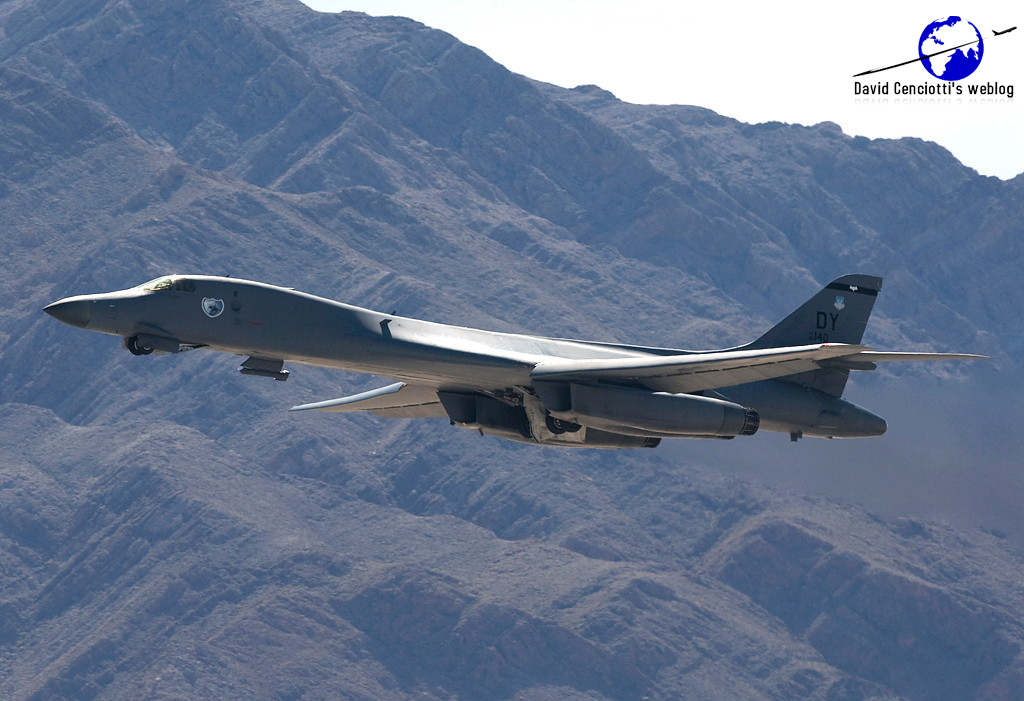 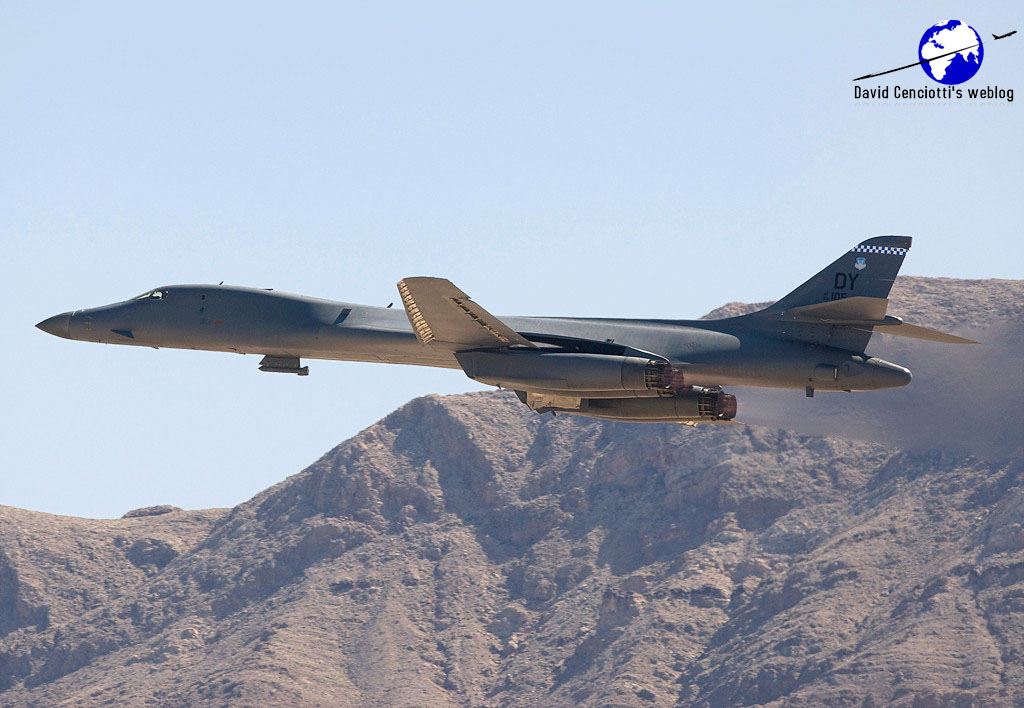 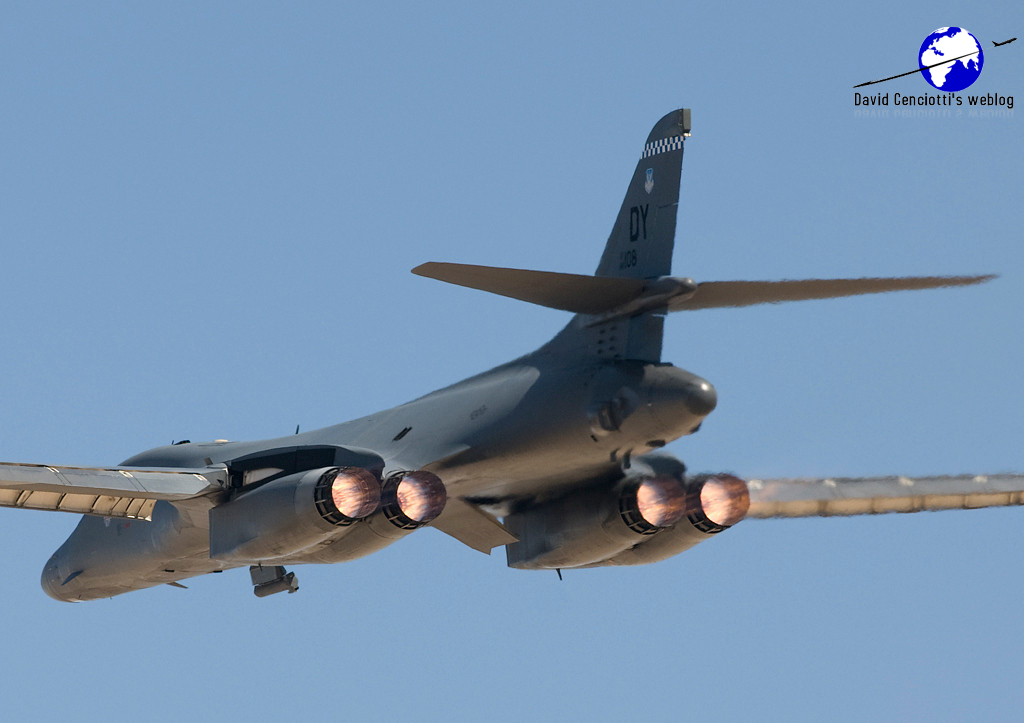 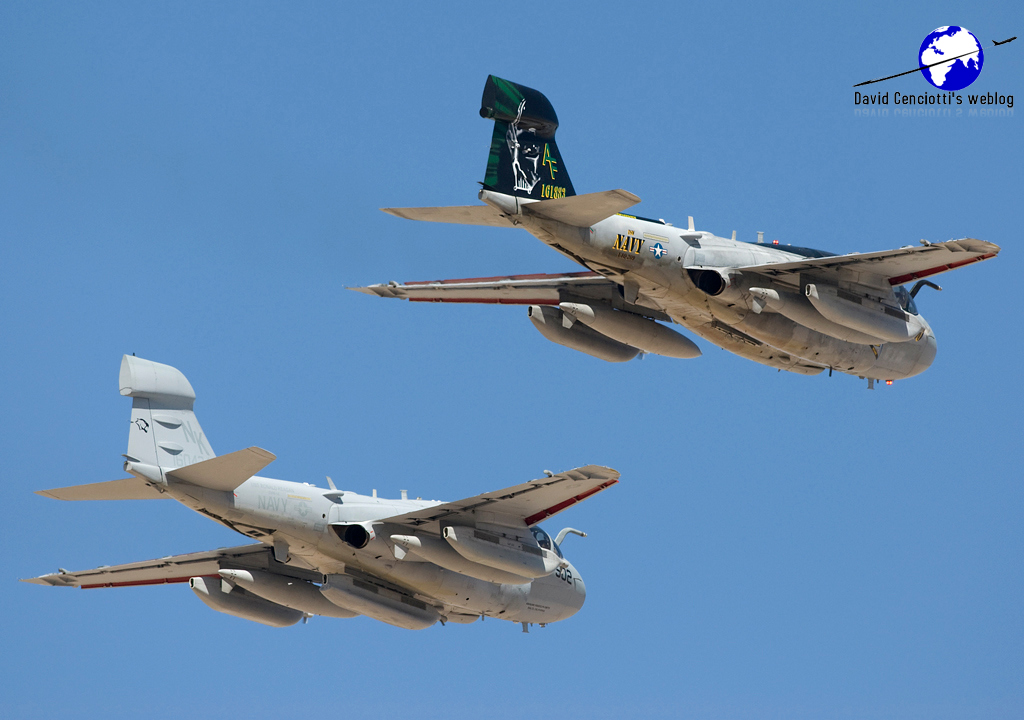 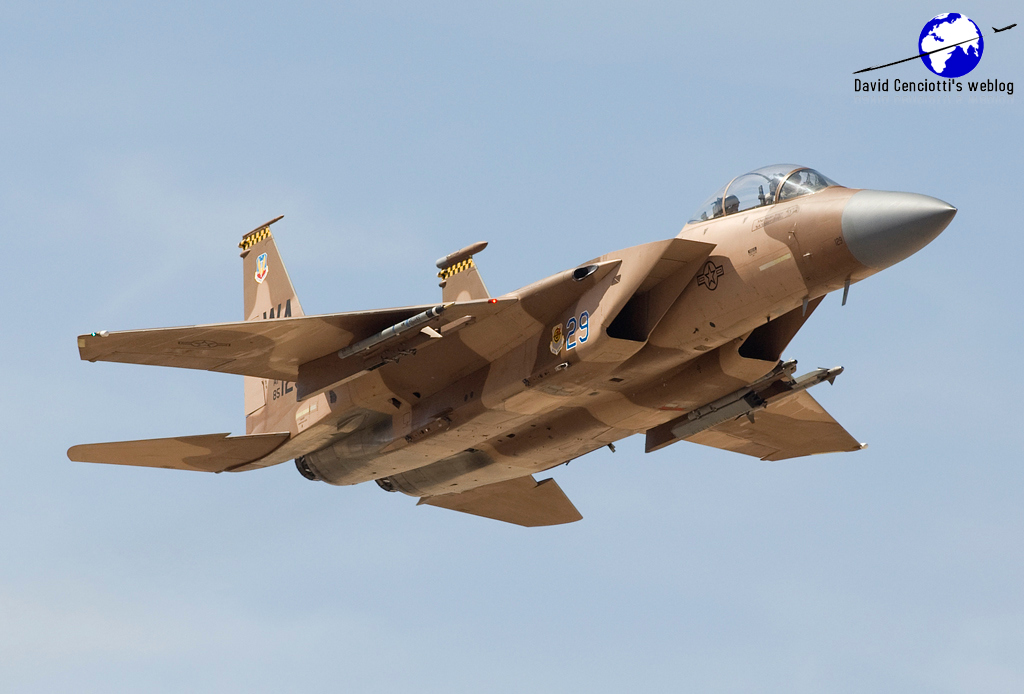 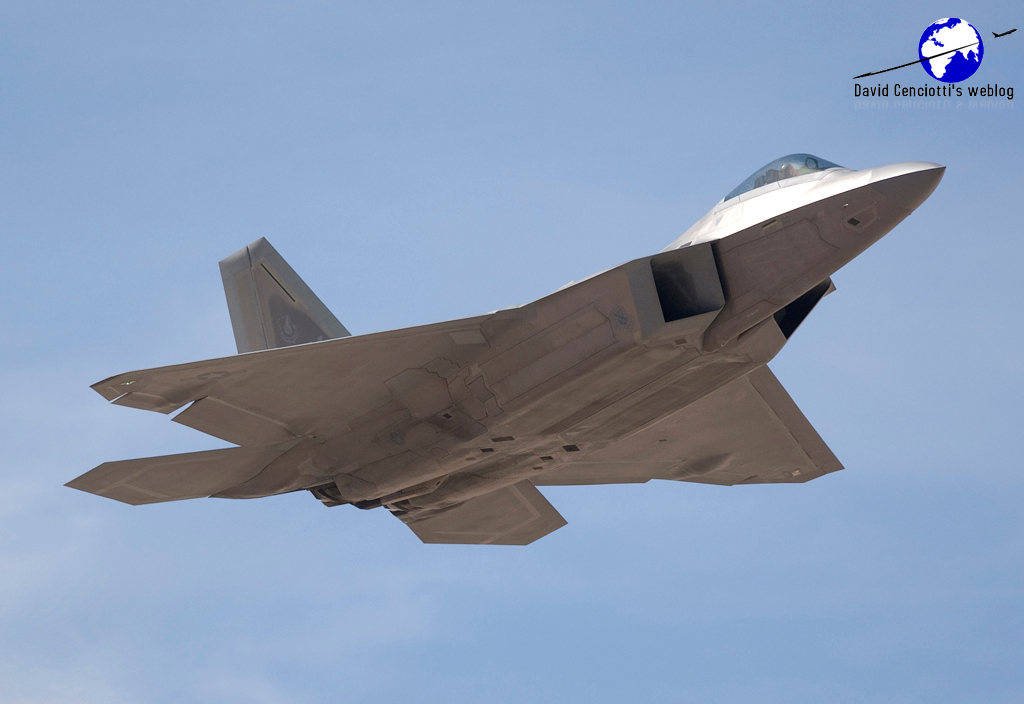 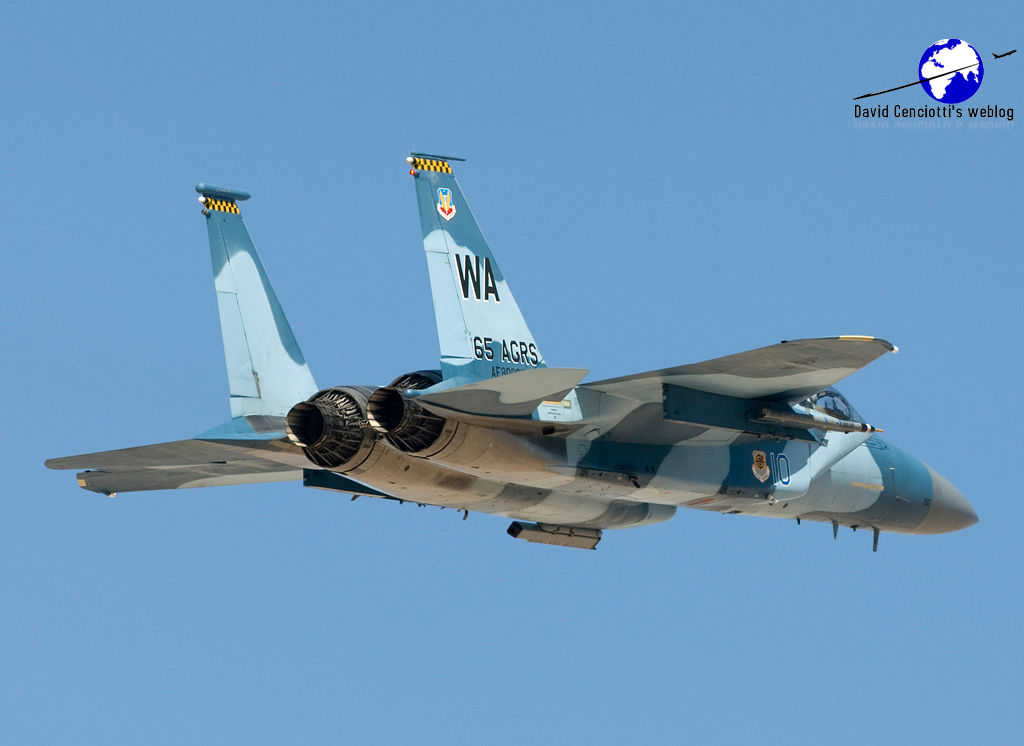 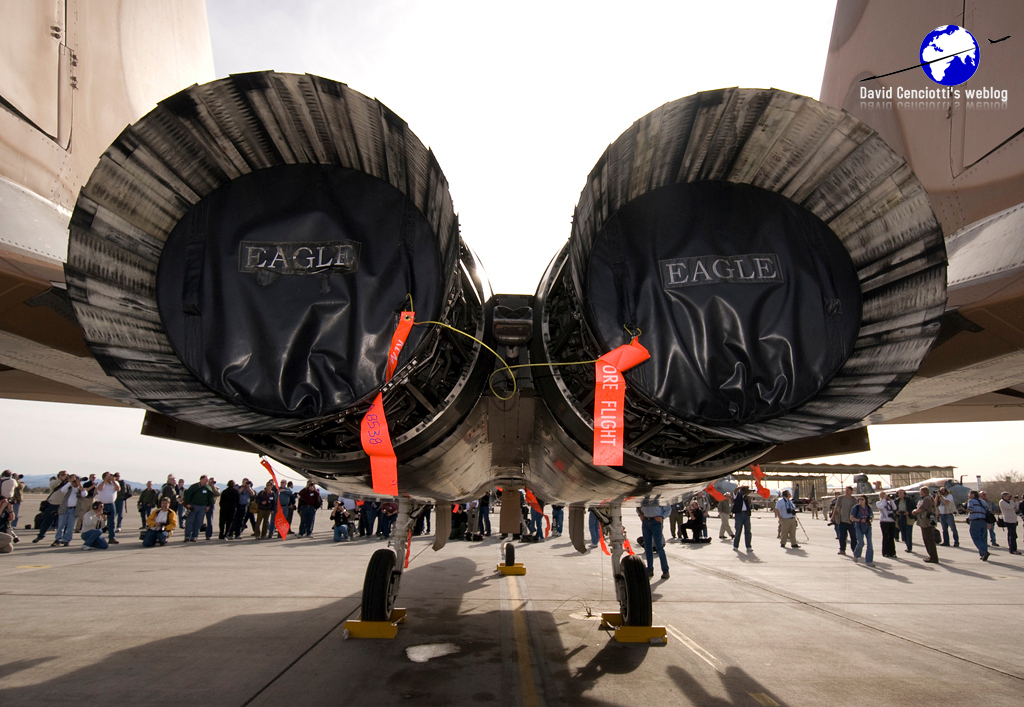 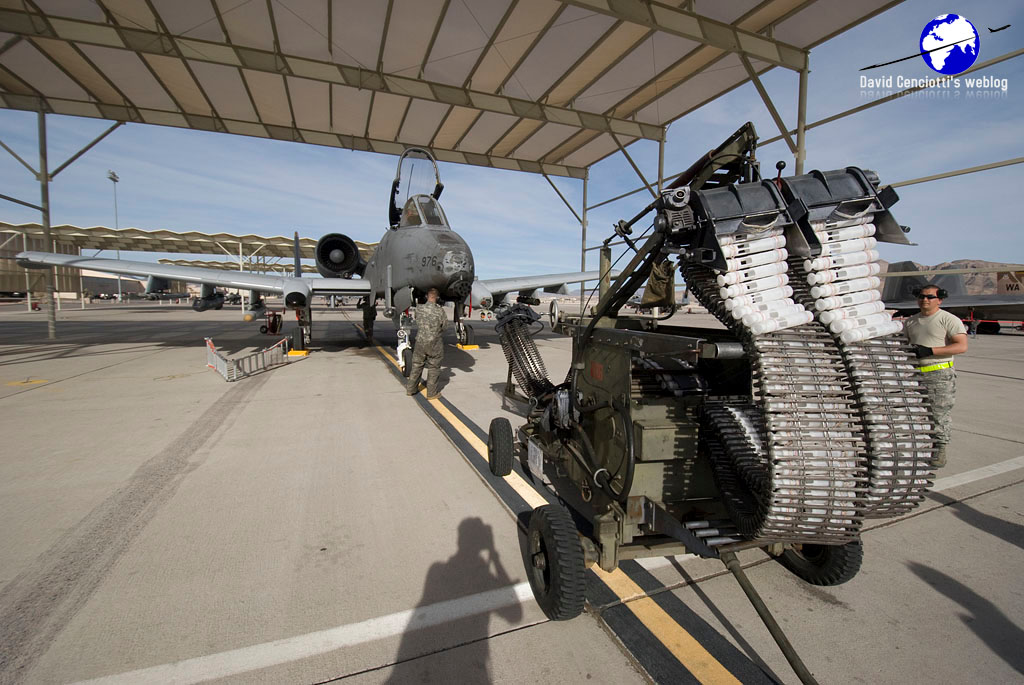