The picture shows the aircraft Macchi C.202 Folgore marked 9476 exhibited at the Smithsonian Air and Space Museum in Washington D.C. The aircraft is one of the few Italian WWII fighters that escaped the conflict and, in particular, one of the two MC202 sent to USA at the end of the war to be tested. With the help of Italian Air Force and Aeronautica Macchi, in 1974 this aircraft was given to Smithsonian Institute.
The aircraft, that I had the opportunity to see in 1994, during my visit to the Museum, sports the colours of the 90^ Squadriglia of the 4° Stormo “Francesco Baracca”, when it was operating in North Africa in 1942. Even if the aircraft was perfectly restored,  the serial “9476” is not correct since the original Folgore belonged to the serie III and not serie IV and was actually marked 7796.
The pictures were taken by Simone Bovi in 2008. 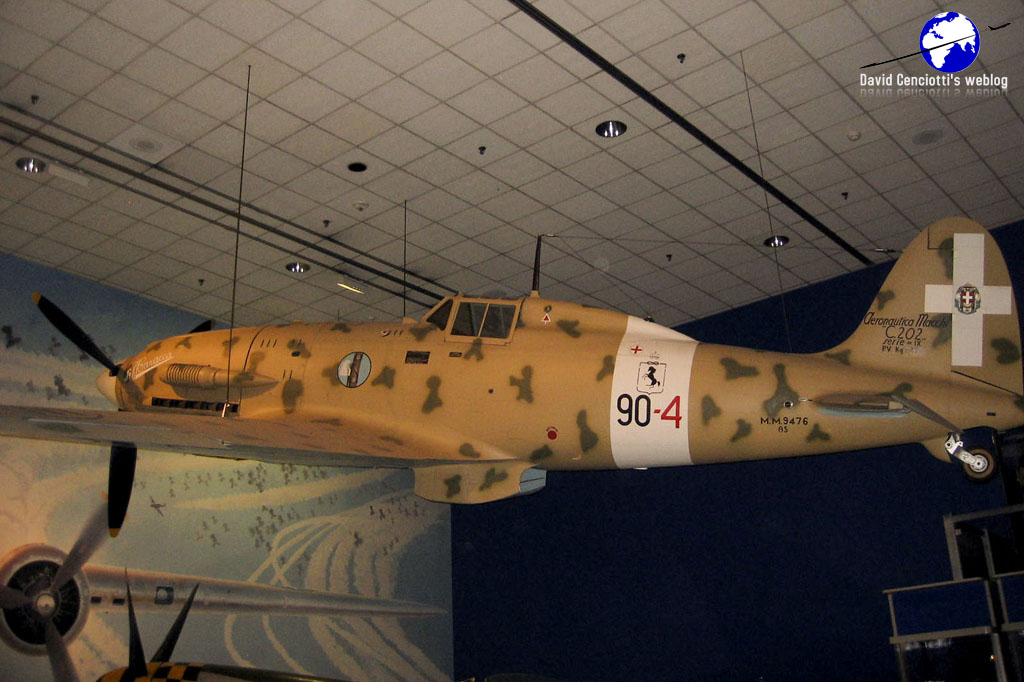 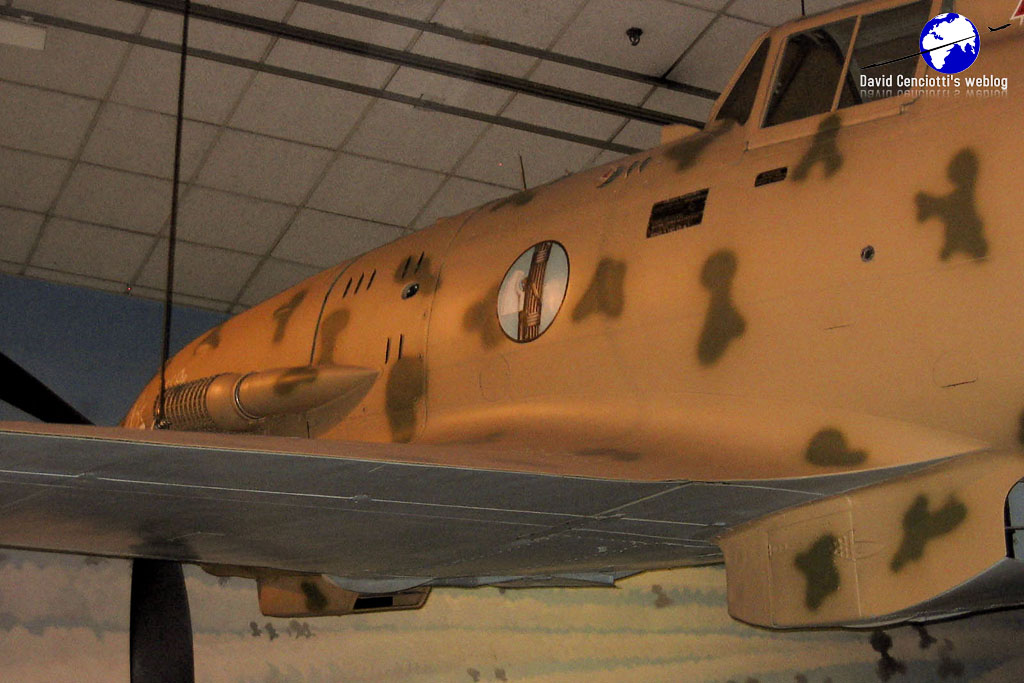 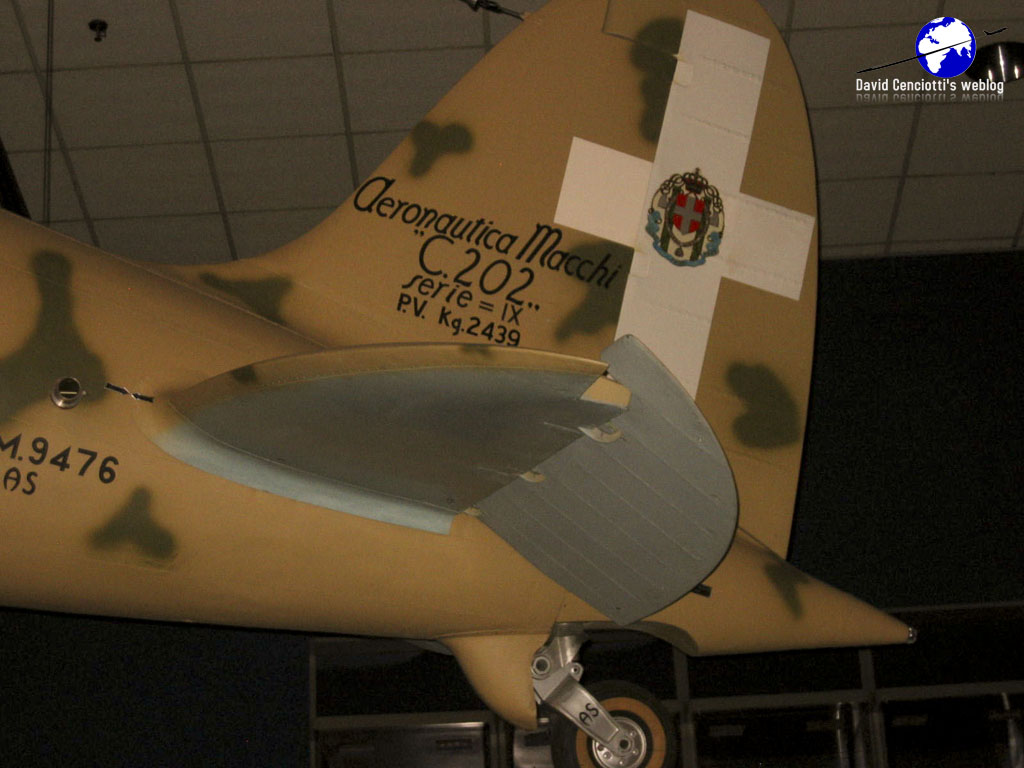 Located some 25 kilometers to the North East of Rome, the Museo Storico Aeronautica Militare – Italian Air Force Museum, is the most important aviation museum in Italy. The collection of Italian pieces is hosted […]

Injuries Reported, B-17G “Nine-O-Nine” Was One of Only 10 Flying B-17s. Read the latest update on this incident here. The WWII era B-17G Flying Fortress named “Nine-O-Nine” has crashed at Bradley International Airport in Windsor […]