On Sunday Oct.  30, 2009, Sarzana Luni airport hosted an interesting event to celebrate the 40 years of the 5° Gruppo Elicotteri of the Marina Militare (Italian Navy, ItNy). The event was attended by a few hundred visitors that found an interesting static display and no fences around the aircraft. Among the most interesting aircraft displayed at Luni, there were a high-visibility EH-101 (MMX605/PP6) and an NH-90 in Dutch Navy markings (CSX81697/N-088). Matteo Marianeschi was there and took the following pictures of both the local based helicopters and visitors. 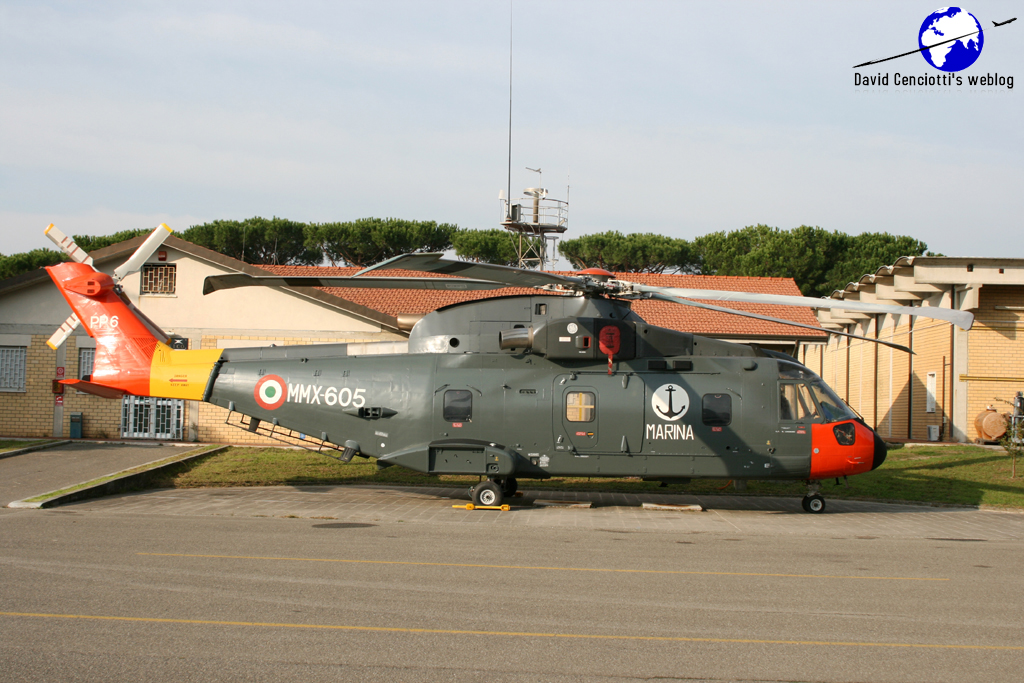 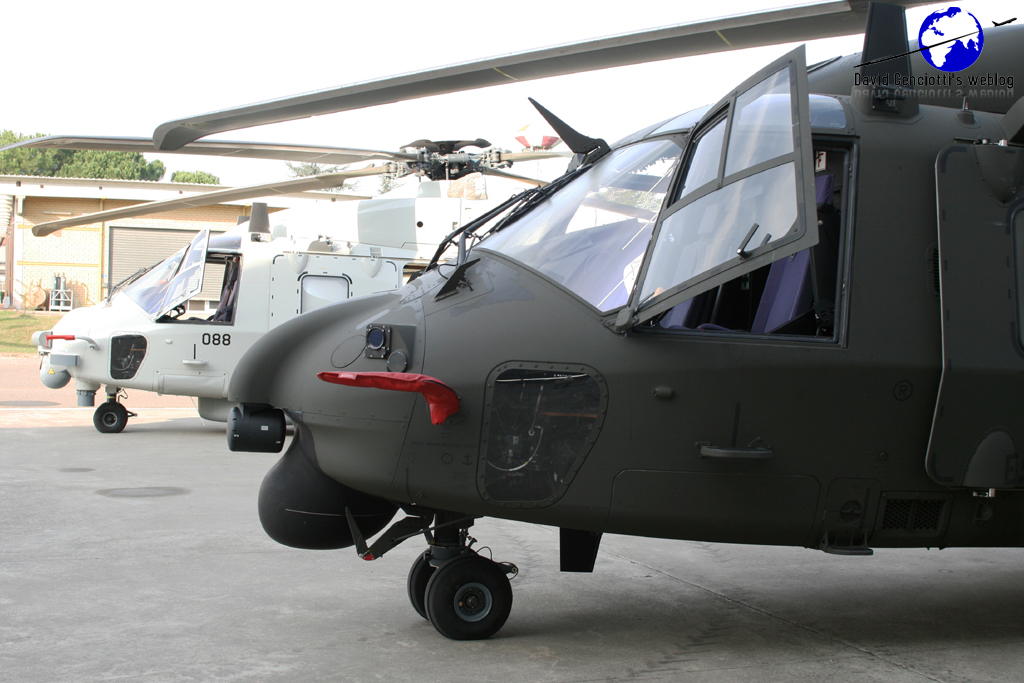 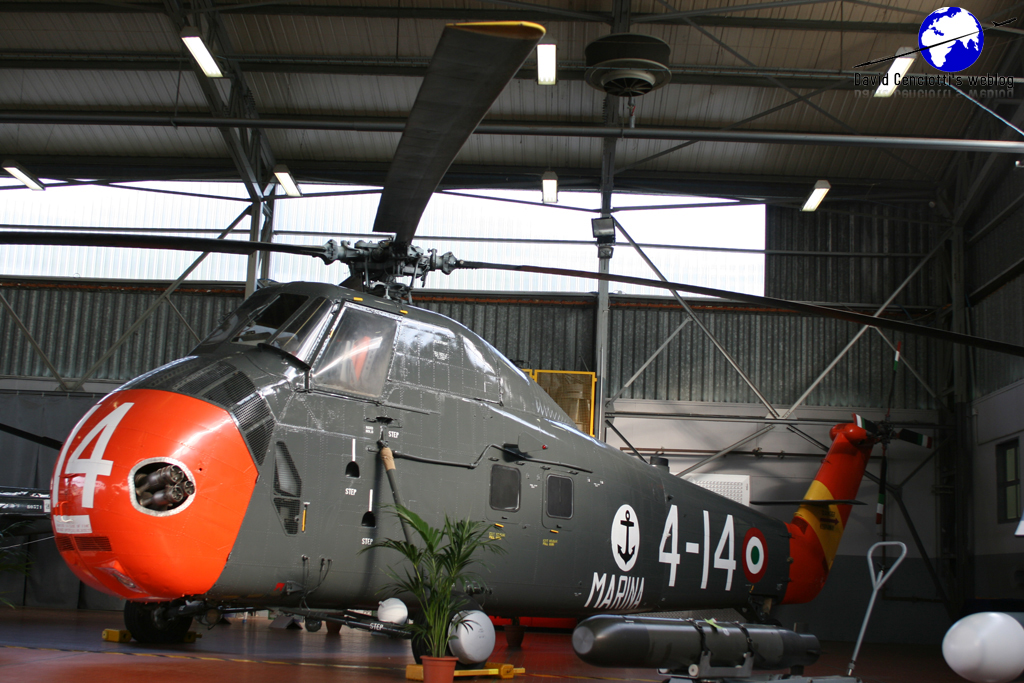 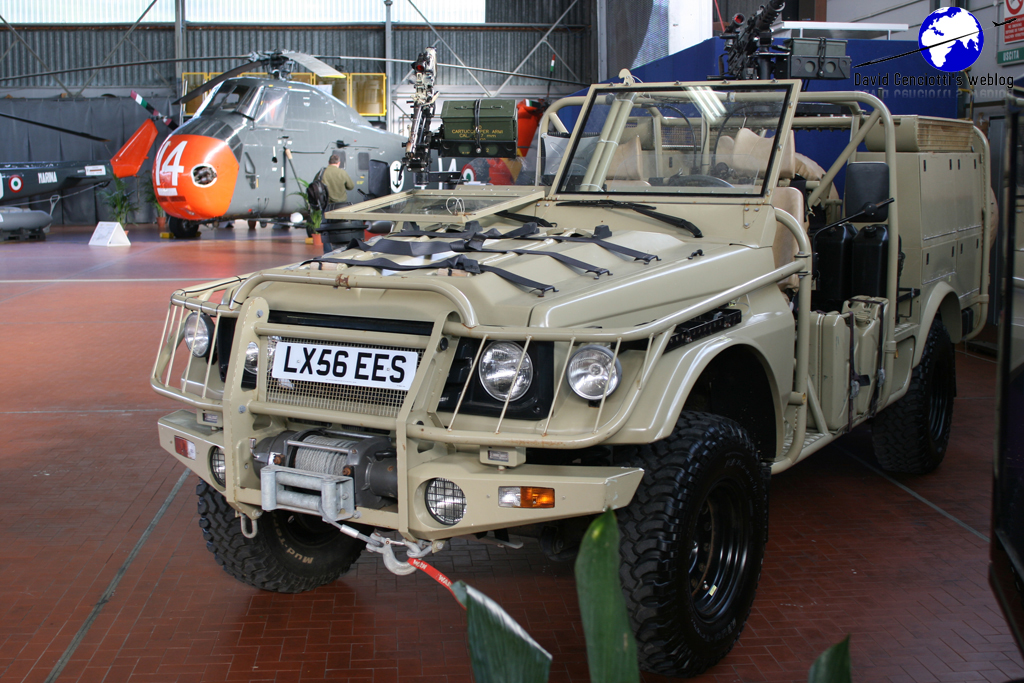 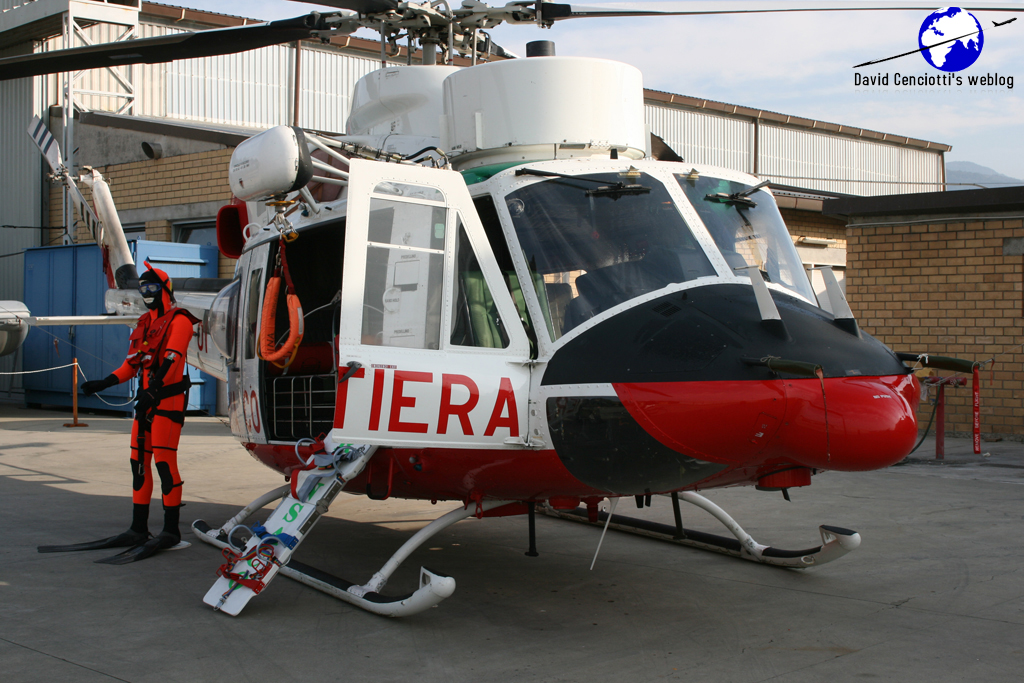 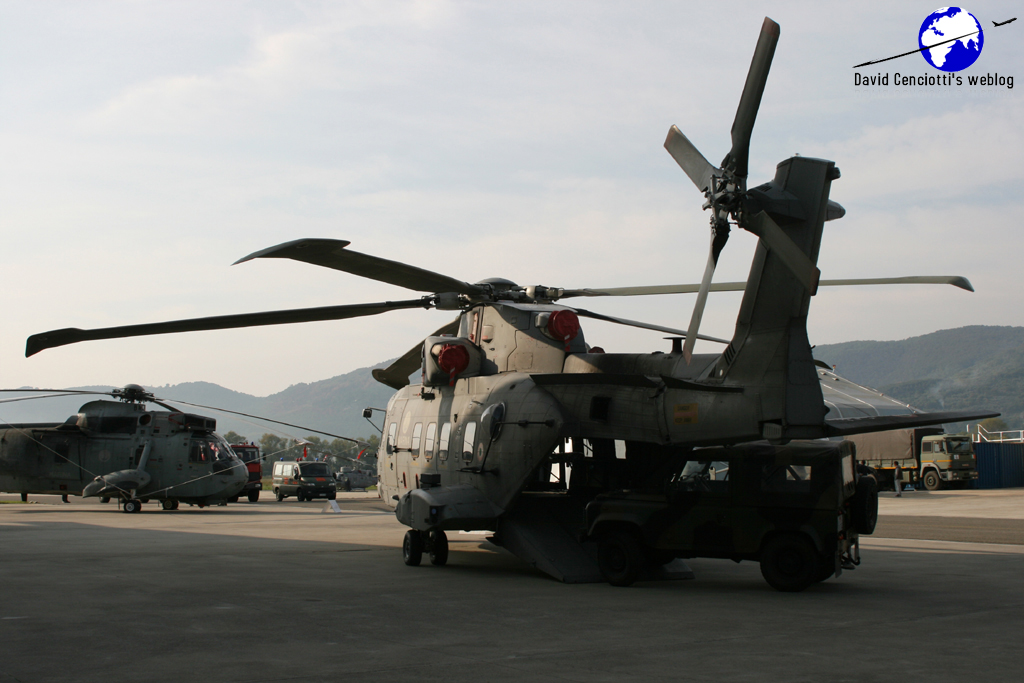 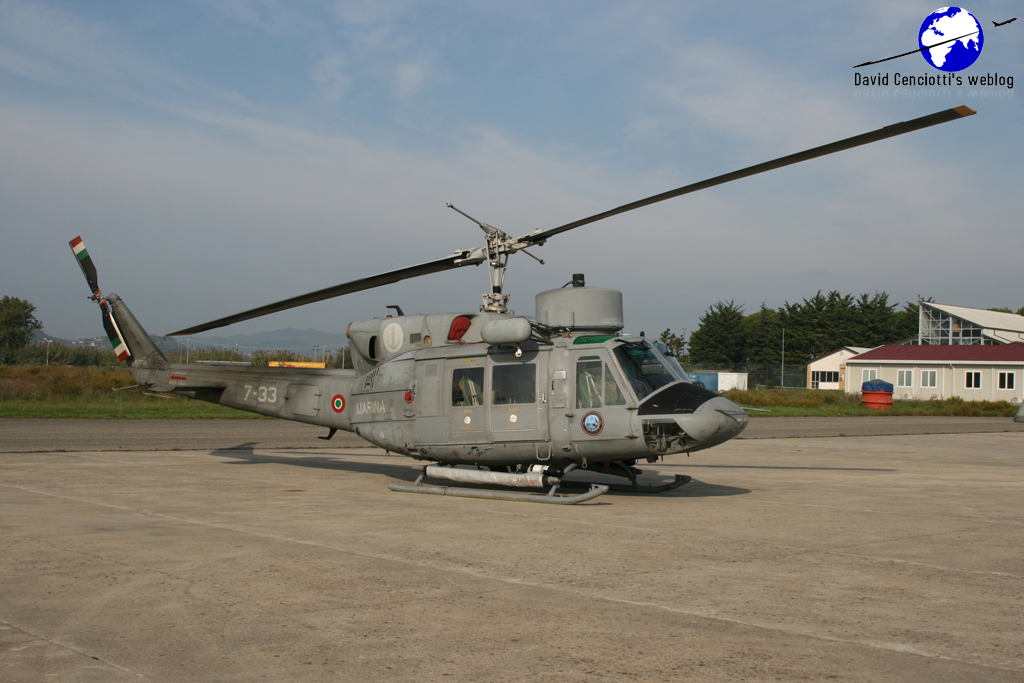 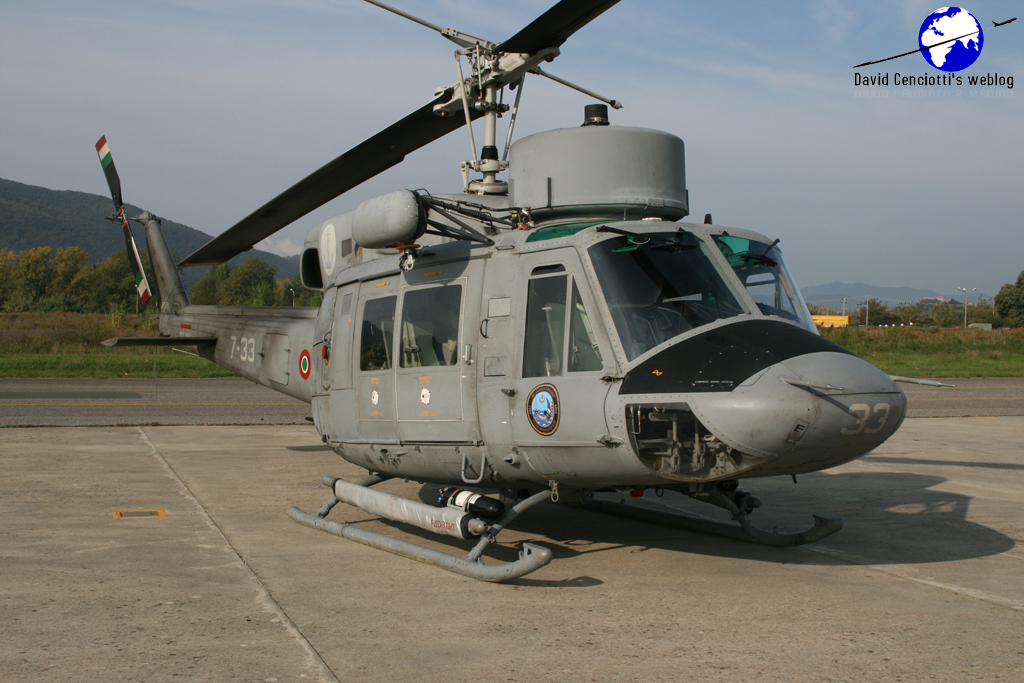 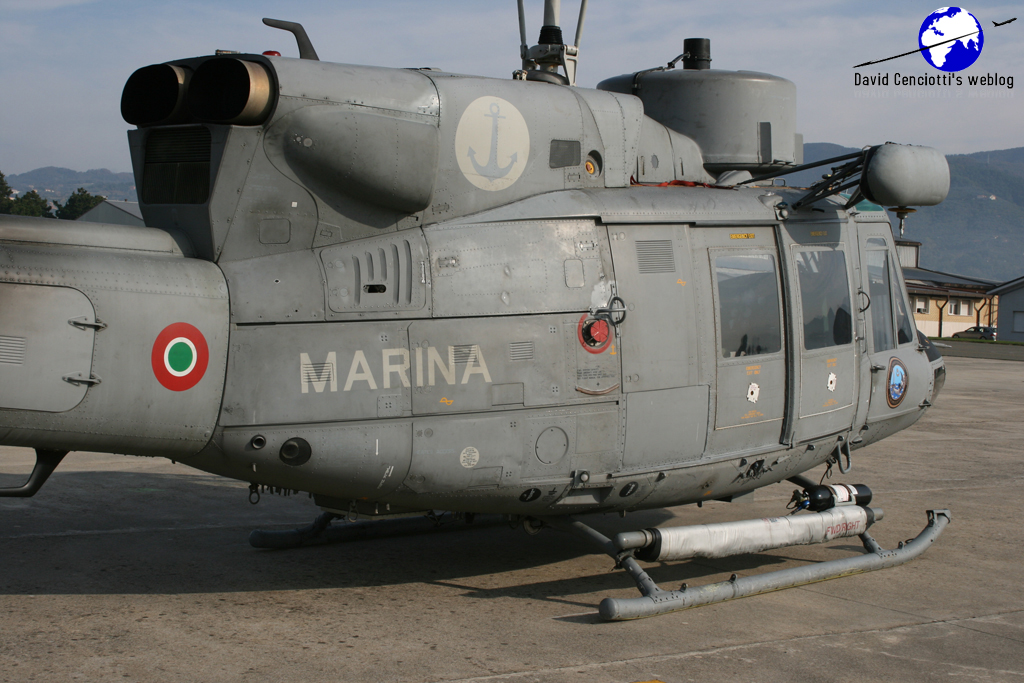 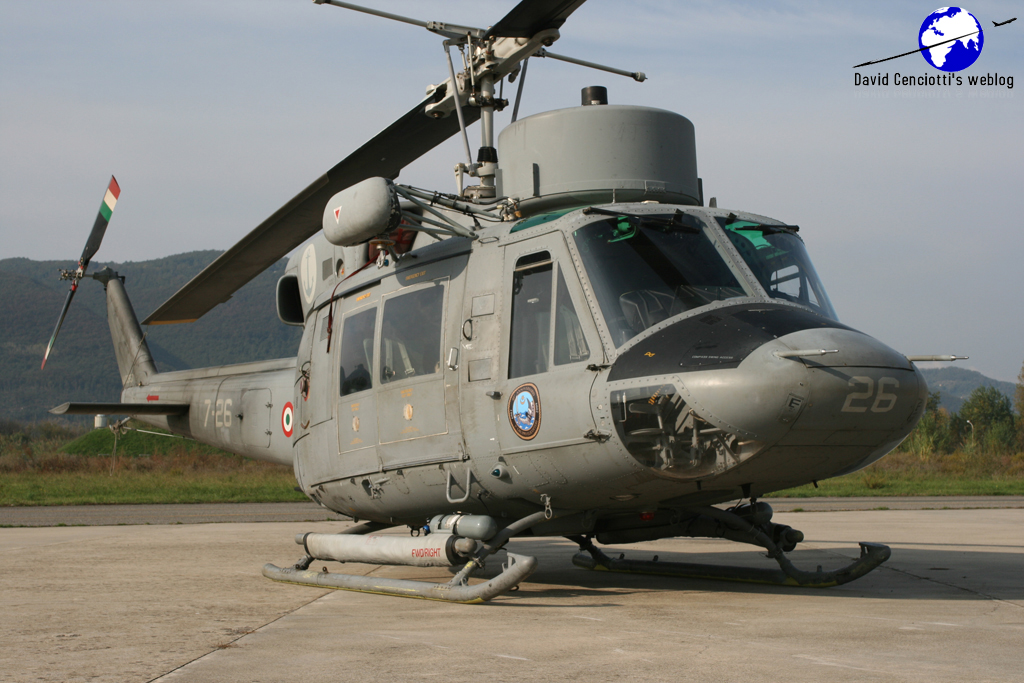 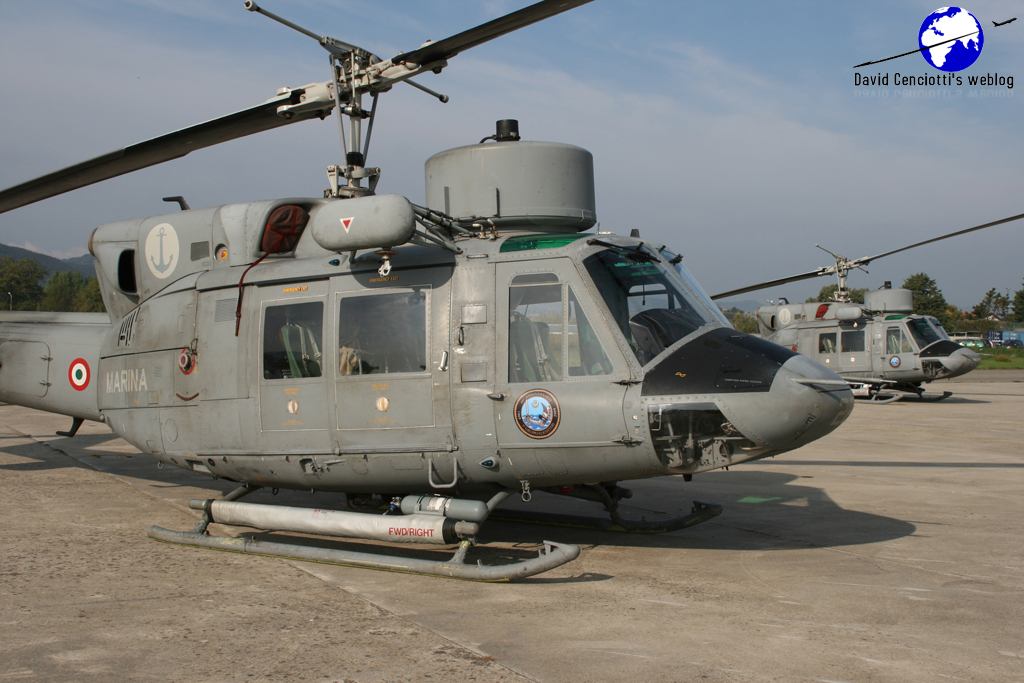 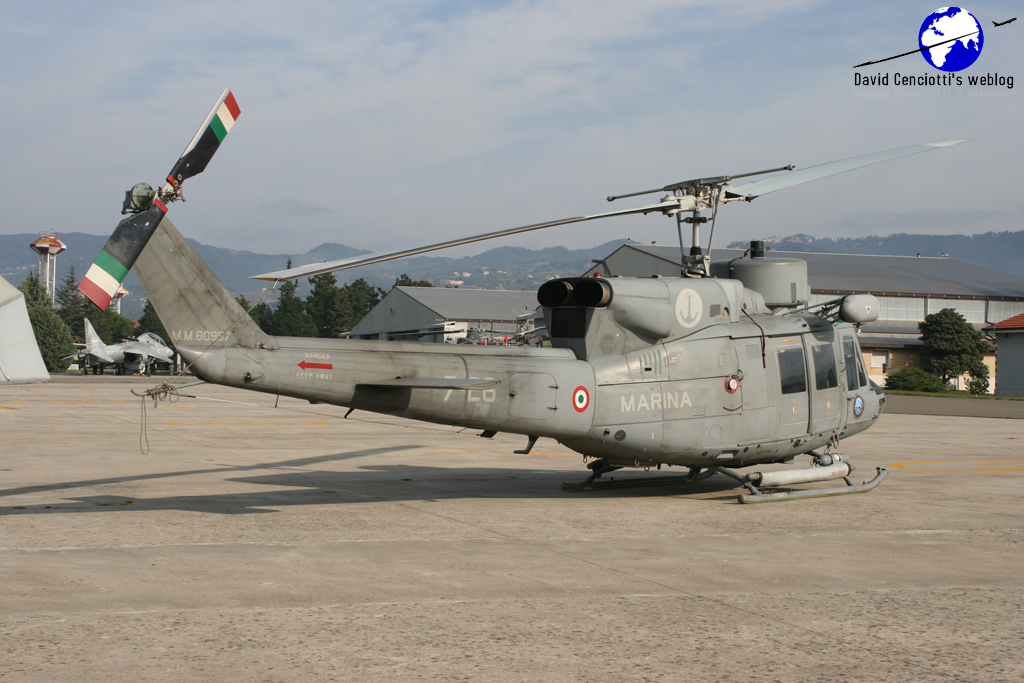 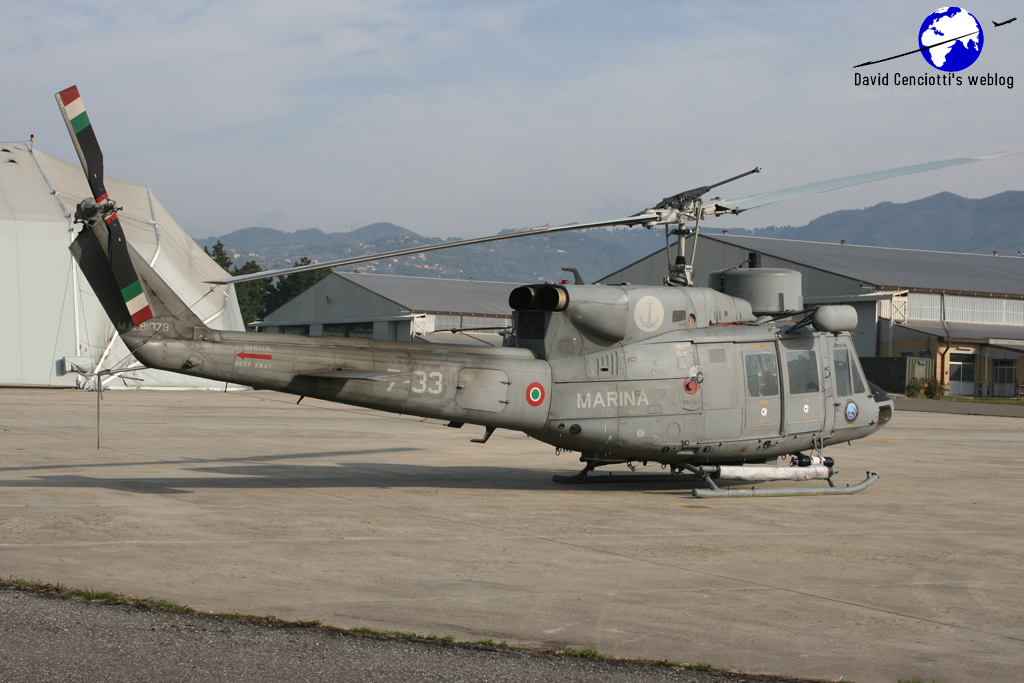 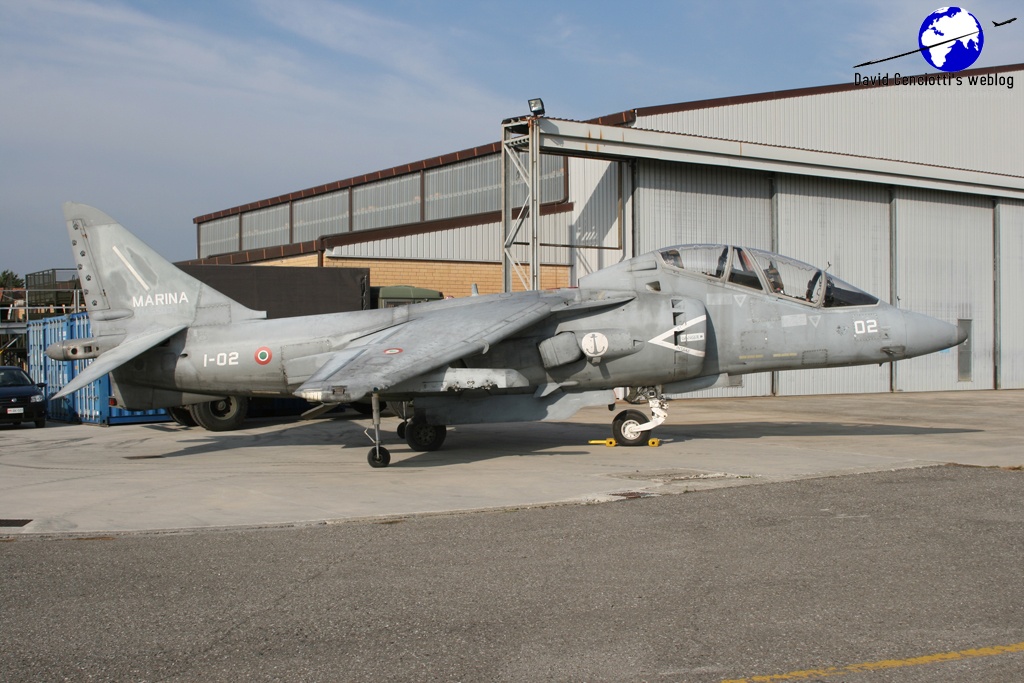 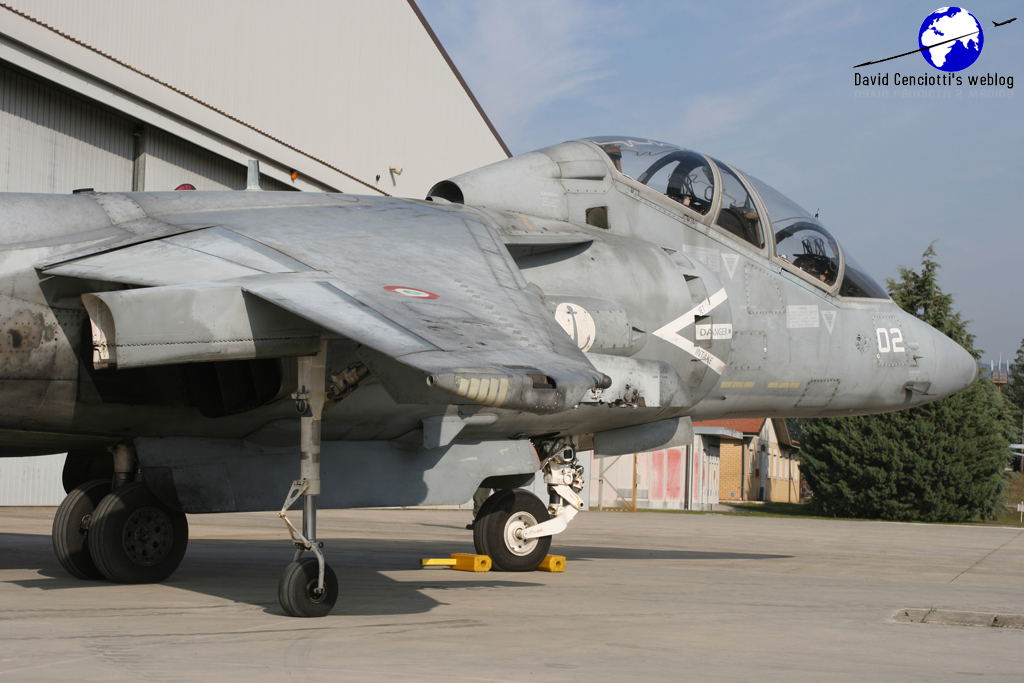 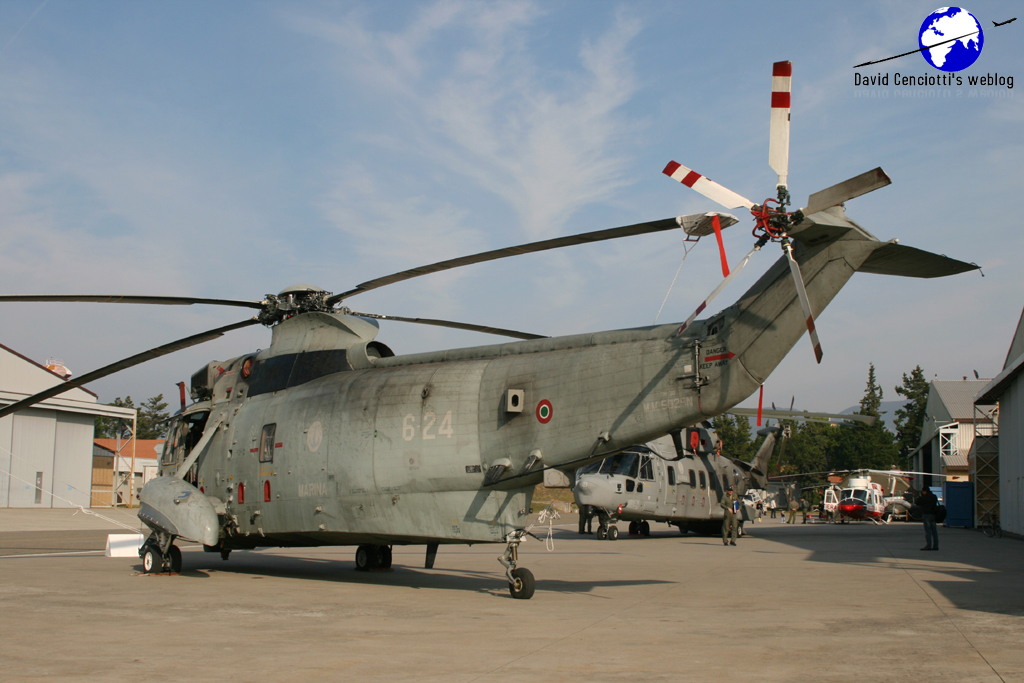 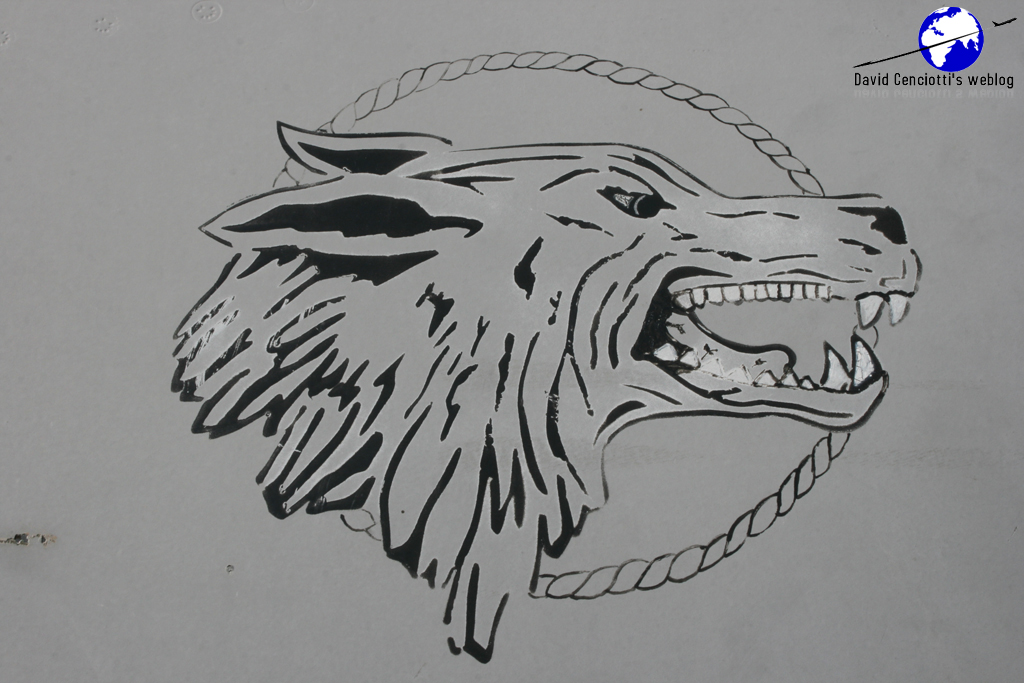 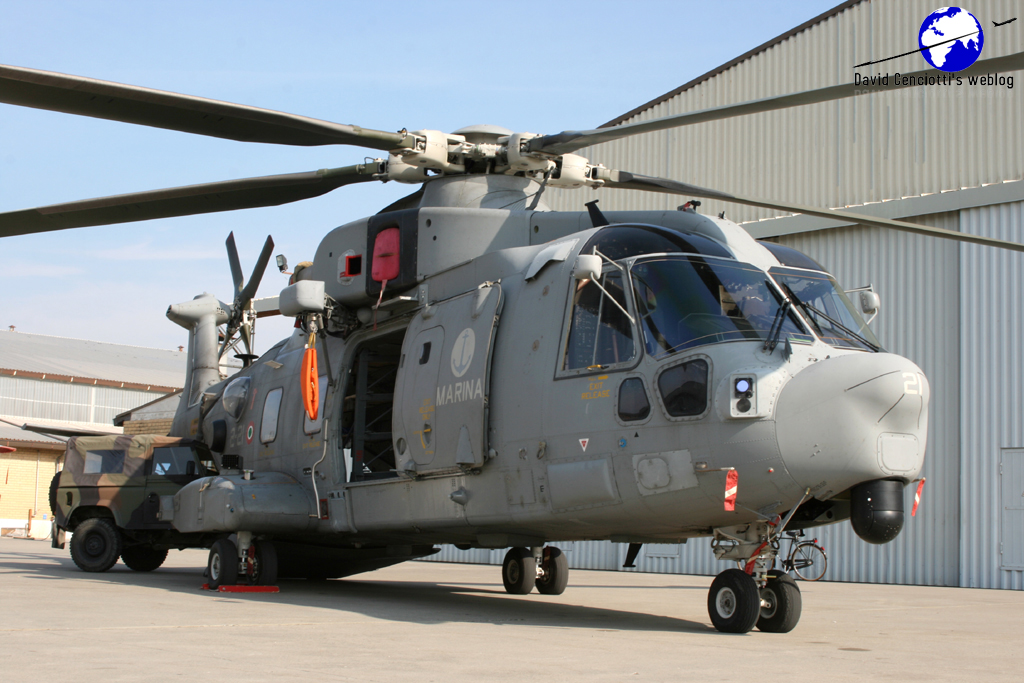 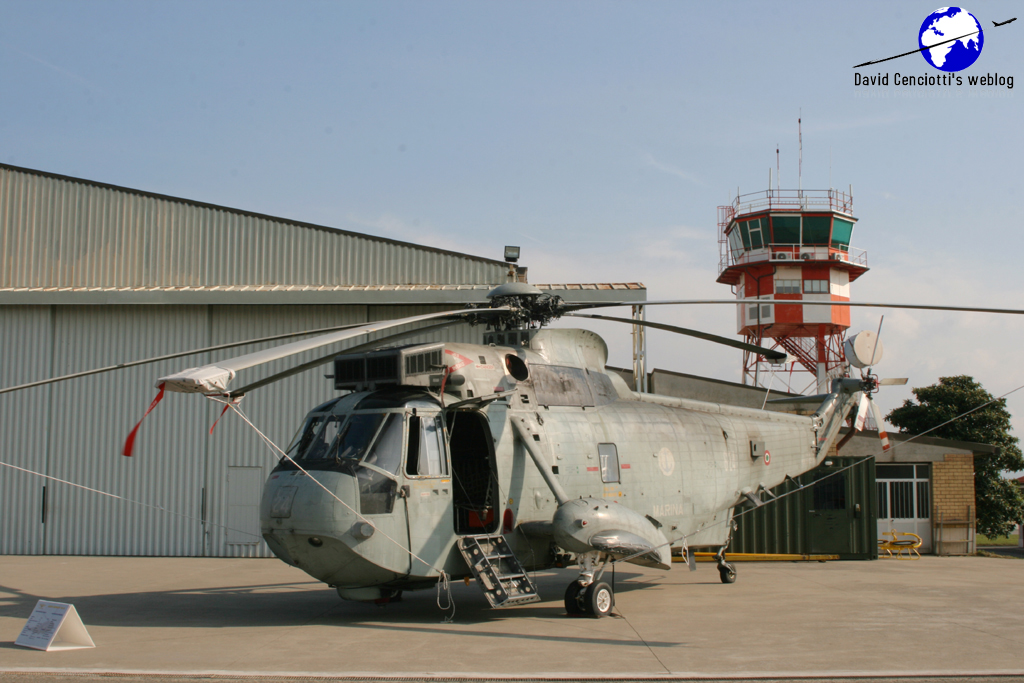 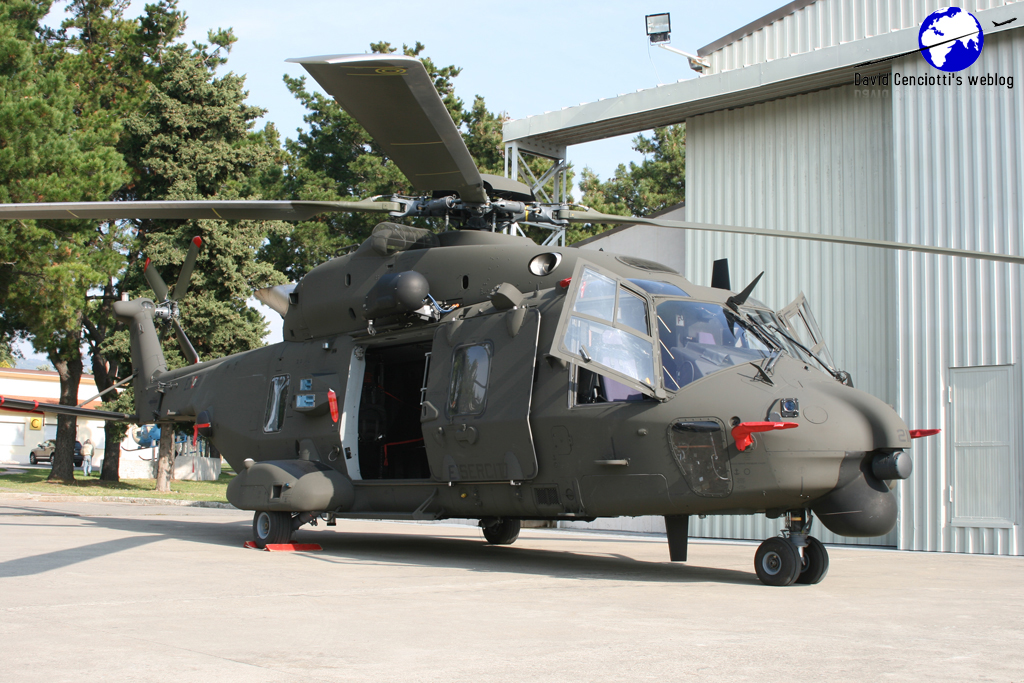 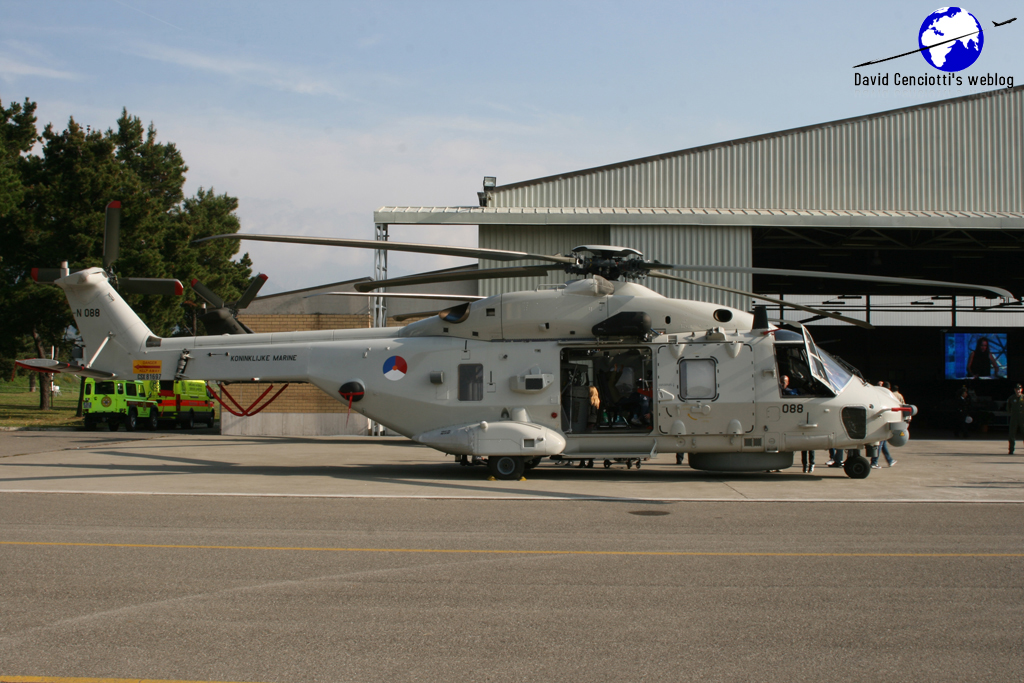 At the time of writing, the Italian aircraft carrier Cavour, is currently cruising towards Haiti in order to assist the rescue efforts in Haiti. The ship of the Marina Militare (Italian Navy) is carrying a […]

The Italian Navy is testing the Schiebel Camcopter S-100 Unmanned Aerial System from the San Giusto amphibious warfare ship In April 2012, the tiny Camcopter S-100 became the first UAS ever to fly from an […]

Taken on Jan. 17 by Giovanni Maduli, the following picture shows an Italian Navy AV-8B+ Harrier taking off from Decimomannu airbase in a heavy configuration including 4 x 300 gallons fuel tanks, used for long […]