A nice picture, made by Giovanni Maduli, during the approach phase at Cagliari-Elmas airport with the Garibaldi aircraft carrier sailing below towards Cagliari harbour. 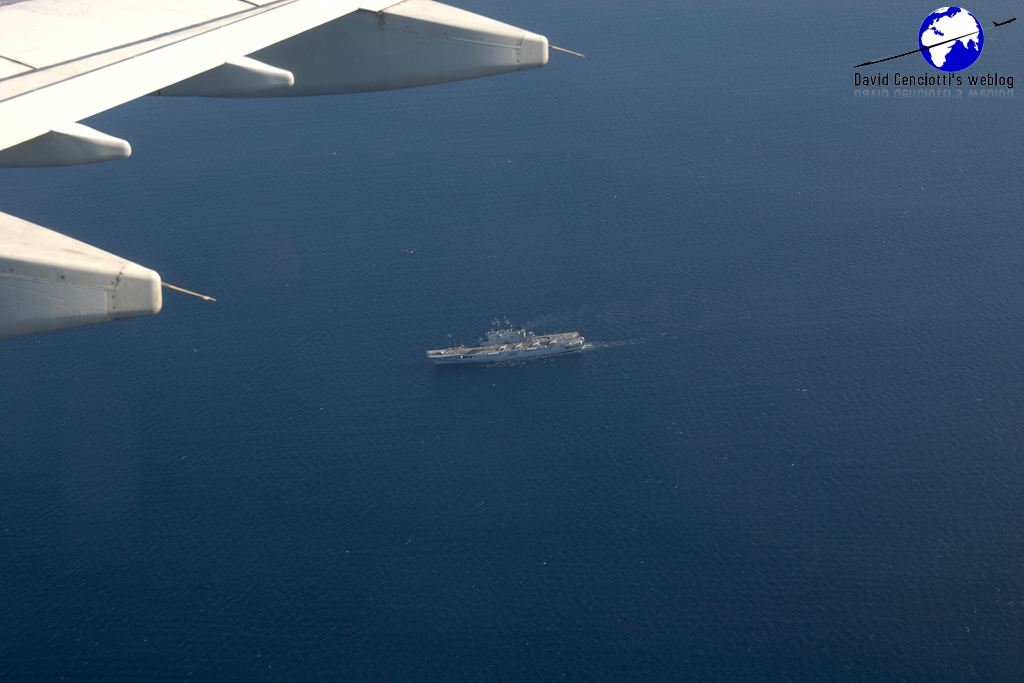 In the previous post “Compressor stall…in the worst case scenario” I explained what a compressor stall (or surge) basing on a picture I took aboard USS Nimitz. I uploaded an image within that post that […]