The title of this post could be deceiving. I’m not suggesting how to get an Airbus 380 inverted for aerobatic purposes. I was just providing an advice for those who want to visit Australia possibly reaching the Red Continent on board the largest plane on commercial routes (like myself). Emirates has launched some promotional fares to fly towards 4 destinations in Australia: Brisbane, Sydney, Melbourne and Perth. With 950 Euro, it is now possible to fly from Italy to Brisbane, Sydney and Melbourne in Economy Class with the possibility to perform a stopover in Dubai to visit the town. Starting from next Feb 2, 2009 each Wednesday, Friday and Sunday, all passengers to Sydney will have the oppportunity to travel on board the A380.

Flights to Perth are offered by Emirates at 850 Euro with a stopover in Dubai. Tickets should be purchased within Mar 31, 2009, from one of the tre Emirates airports in Italy: Rome, Milan and Venice. Dealing with Milan Malpensa airport, a second daily flight was added (departure at 21.15LT) to Dubai where connections are managed at the brand new Terminal 3 of Dubai International Airport, that is completely dedicated to the handling of Emirates flights. 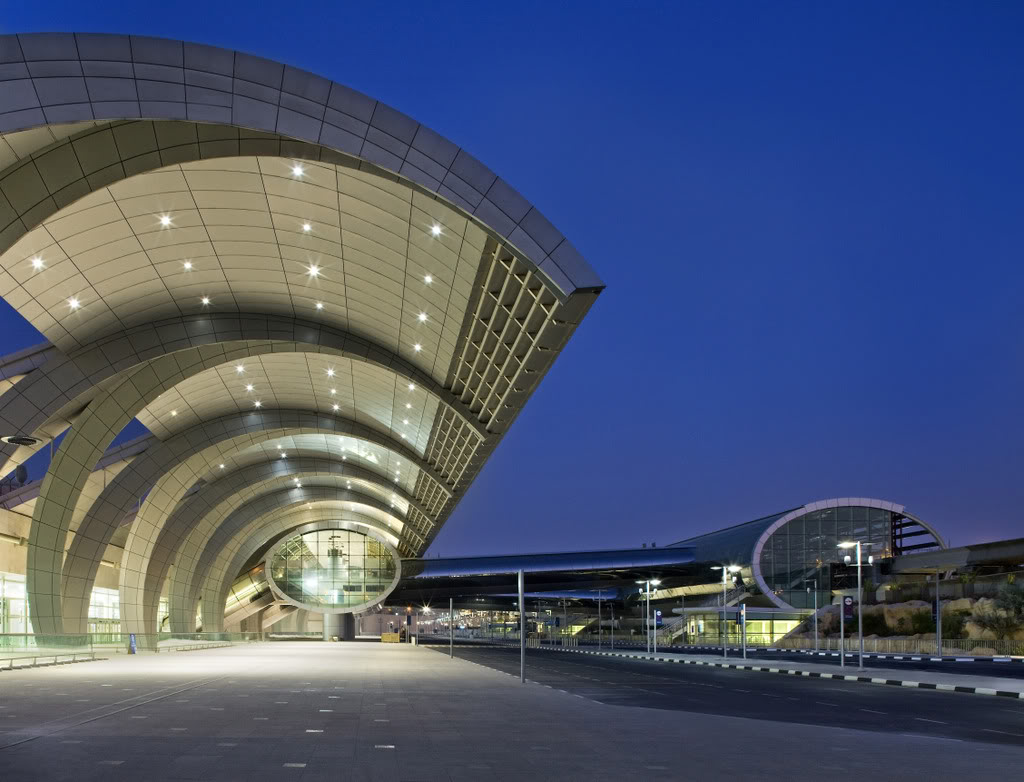 Can you believe neither Malaysian nor Thai radars saw the Malaysia Airlines MH370 crashing?

Malaysia Airlines flight MH370 might have flown for some time (from 2 to 5 hours, depending on the reports and sources) before disappearing. Provided this is true, why did nobody see a possible “renegade” plane […]