On Jan 18, I went to Fiumicino to watch some aircraft departing from RWY 25. After following the story of the US Air 1549 that performed a successful ditching in the Hudson river shortly after take off from La Guardia airport in NYC, and watching the wide bodies taking off with a low rate of climb in bad weather conditions, some friends and relatives asked me “what if an aircraft has a failure during take off?……Is there any risk taking pictures next to the threshold?”. Actually, even if there has been a certain number of flights experiencing emergencies or failures during or immediately after take off, there were only 2 big accidents involving aircraft taking off from RWY 25 at Fiumicino. Both occurred in 1970’s. On Apr 30, 1970, a Qantas B707-338C registered “VH-EAD” at approximately 05.23 GMT ran off the runway and became bogged in soft sand after performing the take off roll from Rome Fiumicino airport. The aircraft, that was operating as Qantas Flight 755/192, a regular public transport flight from Sydney to London via Hong Kong, New Delhi, Teheran and Rome, was slightly damaged and only one passenger of the 10 crew members and 45 passengers on board suffered minor injuries during the evacuation. According to the ATSB report (http://www.atsb.gov.au/publications/investigation_reports/1970/AAIR/pdf/197006118.pdf) , although the take off run was started with a wind tail component of 10 kts (the maximum permissible for aircraft type), the accident was caused by an undetected gross misalignment of the nosewheels after line up. When the aircraft accelerated along the runway it swung violently to the left and the pilot could not stop the plane before it overran.
On Nov 19, 1977, an Ethiopian Airlines B707-360C registered ET-ACD, with 5 POB (People On Board) hit treetops after departure from RWY25 and struck the ground 280 mt further on causing the death of all the occupants (3 crew members and 2 passengers).
That said, since the spotting positions are next also to runways that are used for landing (16R is usually used by arriving B747-400s and B777s) and also landing accidents statistics should be analysed, I believe that the risk is extremely low and the nearby “Coccia di Morto” road is much more dangerous than any aircraft departing from Fiumicino airport.
Anyway, approximately 1 hour spent spotting provided the following registrations and a few interesting pictures of the wide bodies taking off in a rainy day from Rome intercontinental airport.
HZ-AKH B777 Saudi Arabian Airlines
I-BIXE A321 Alitalia
I-DATI MD82 Alitalia
EI-DUK CL600 Air One
EI-DOS B737-400 Air One
EI-CWF B737-400 Air One
EI-DSI A320 Alitalia
D-AIRK A321 Lufthansa
B-18806 A340-300 China Airlines
EI-DMR B737-400 Air One
HS-TGM B744 Thai
TS-INA A320 Afriqiyah
I-DANF MD82 Alitalia
4R-ADE A340-300 Sri Lankan
I-BIMF A319 Alitalia
I-BIXA A321 Alitalia
EC-KKT A320 Vueling
YL-BBX B737 Air Baltic
EI-DFH ERJ170 Alitalia
PH-BGB B737-800 KLM 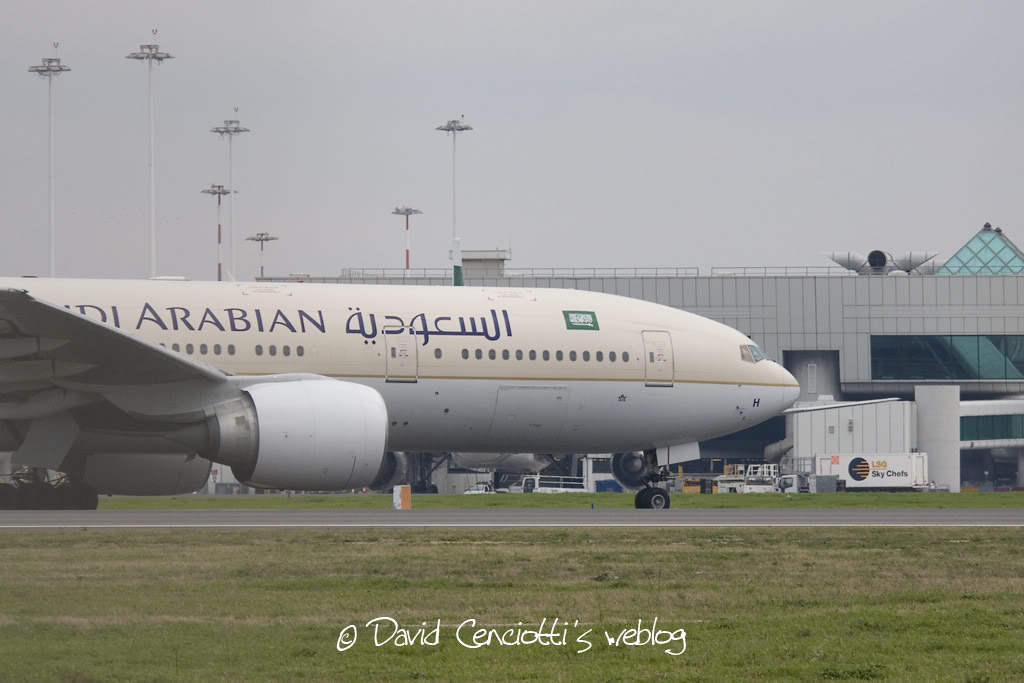 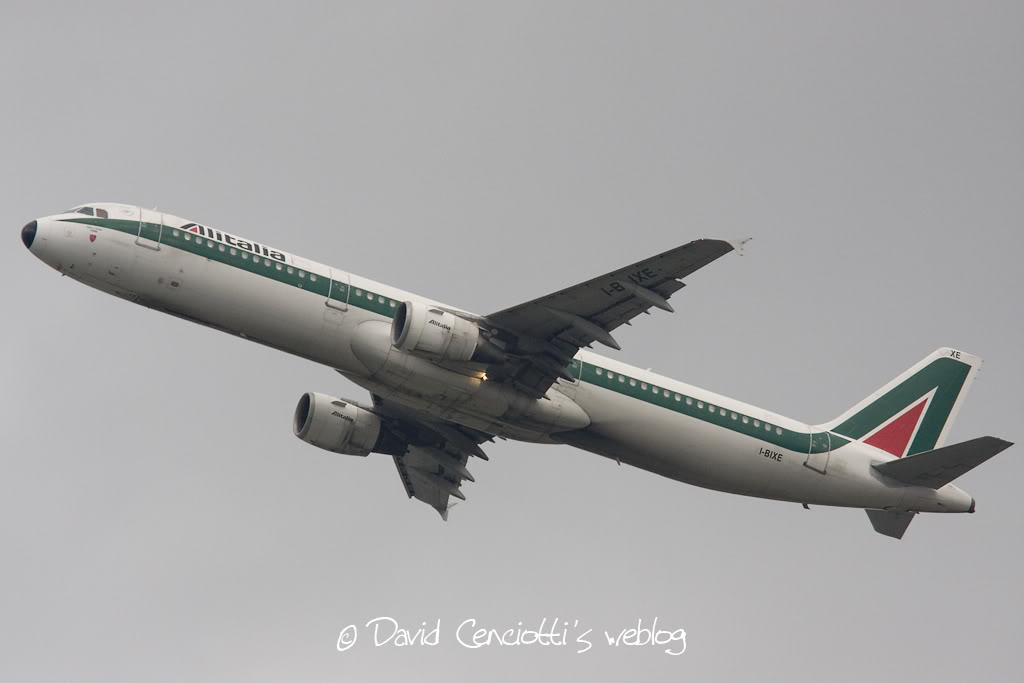 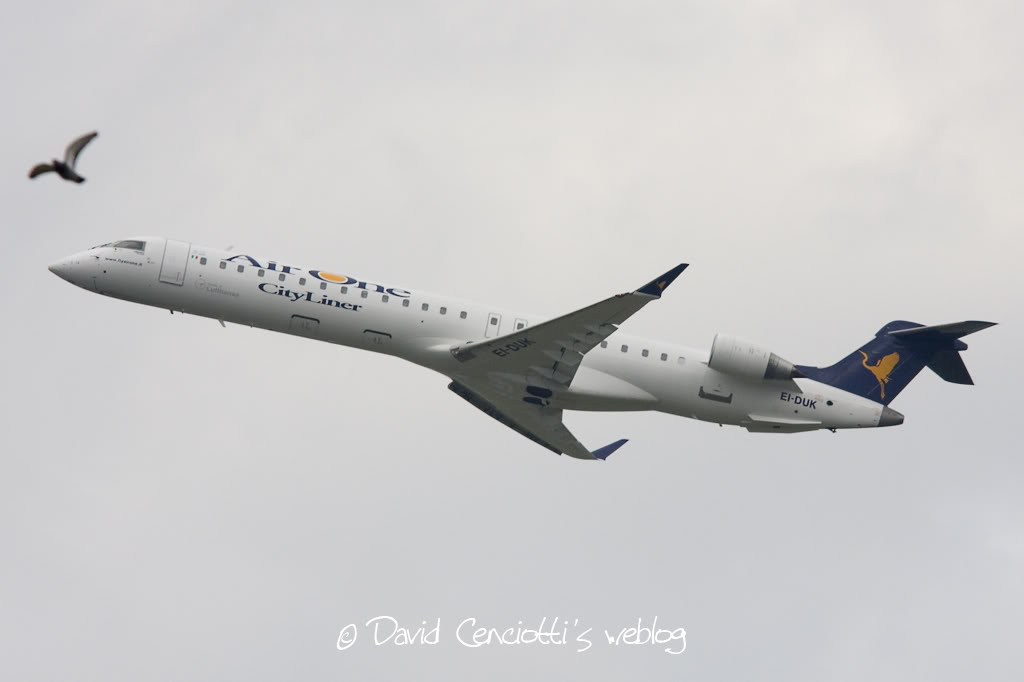 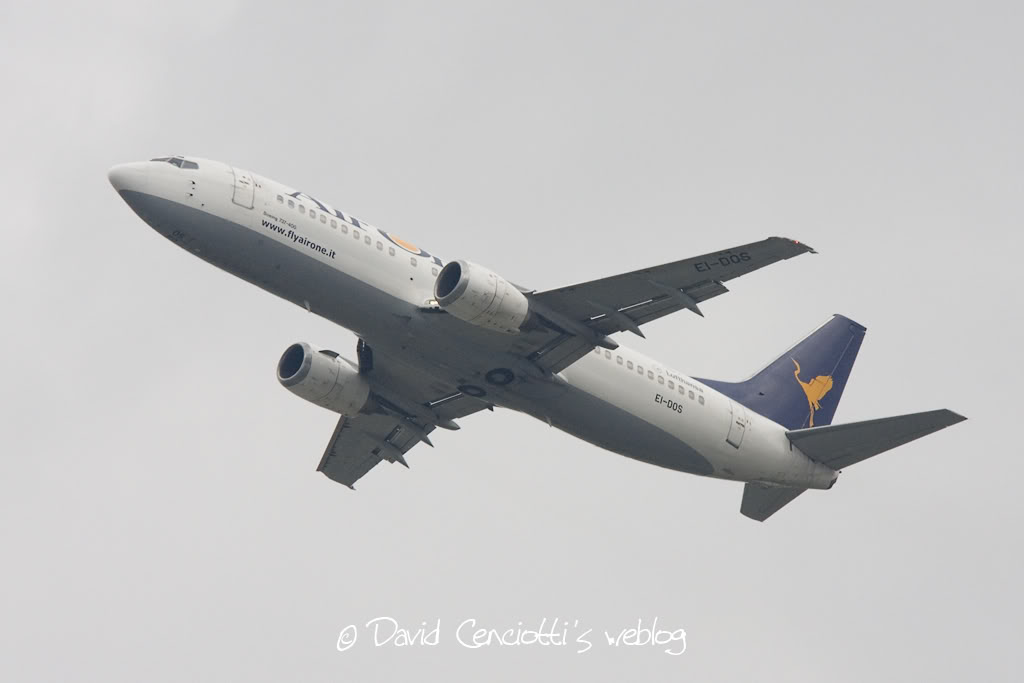 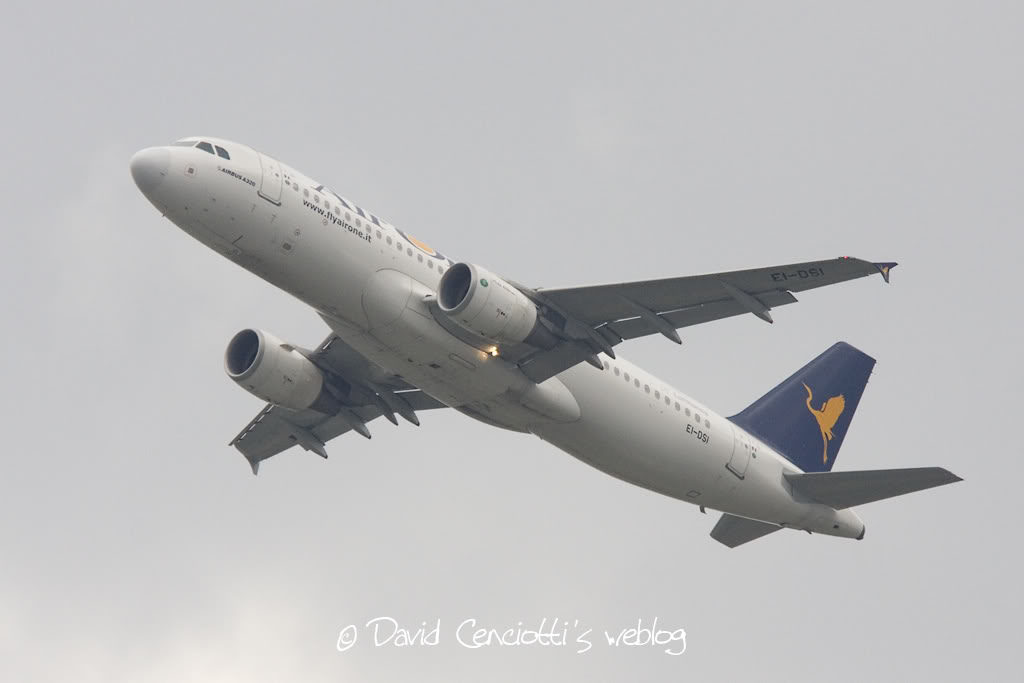 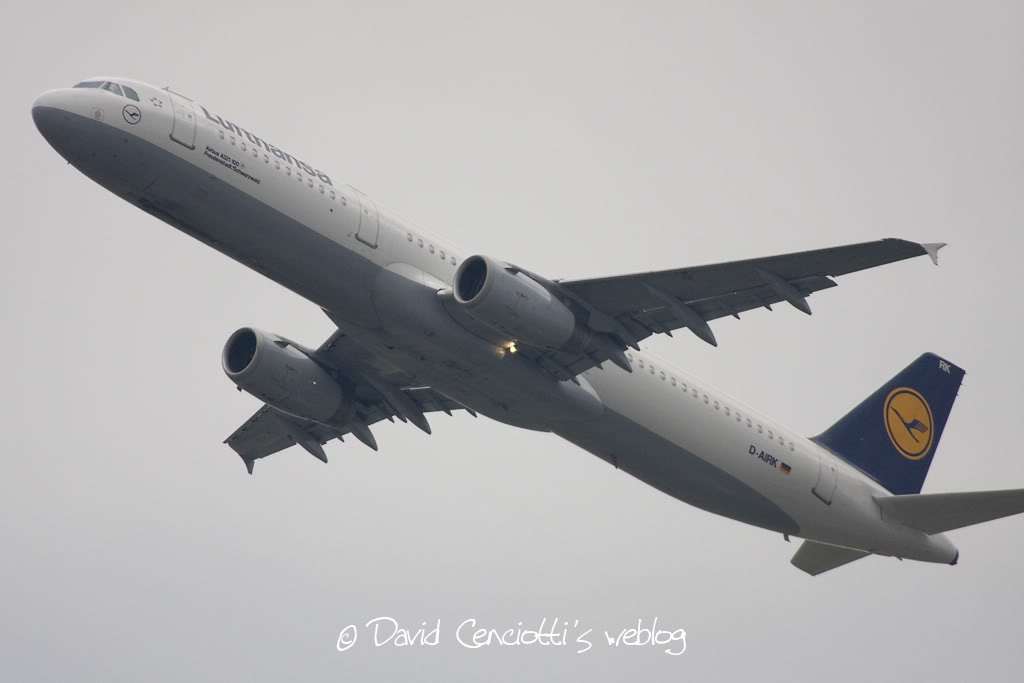 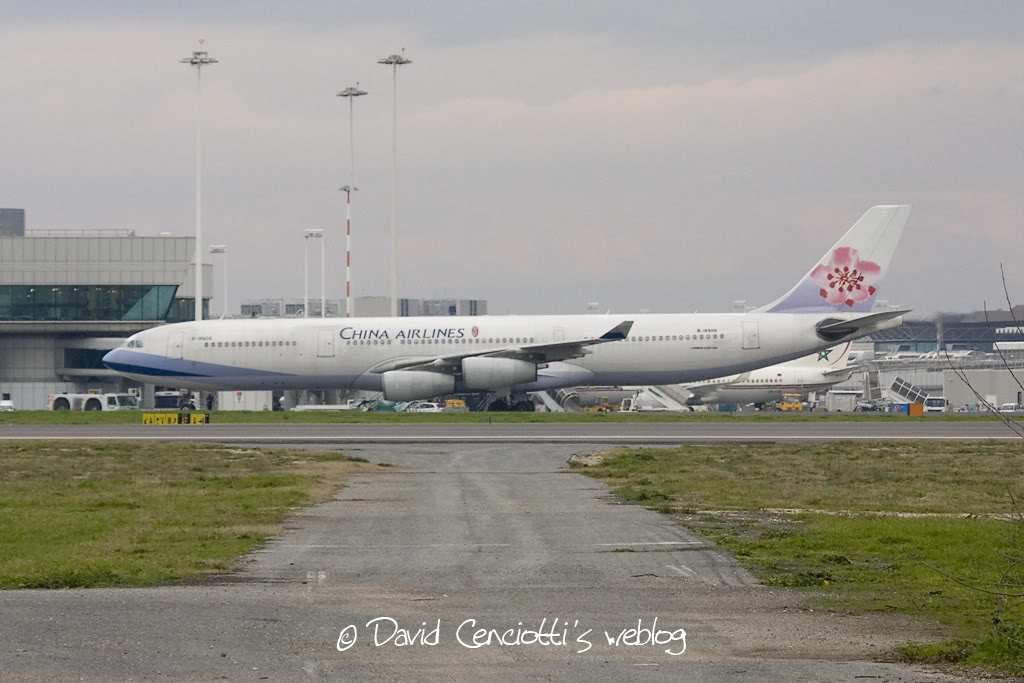 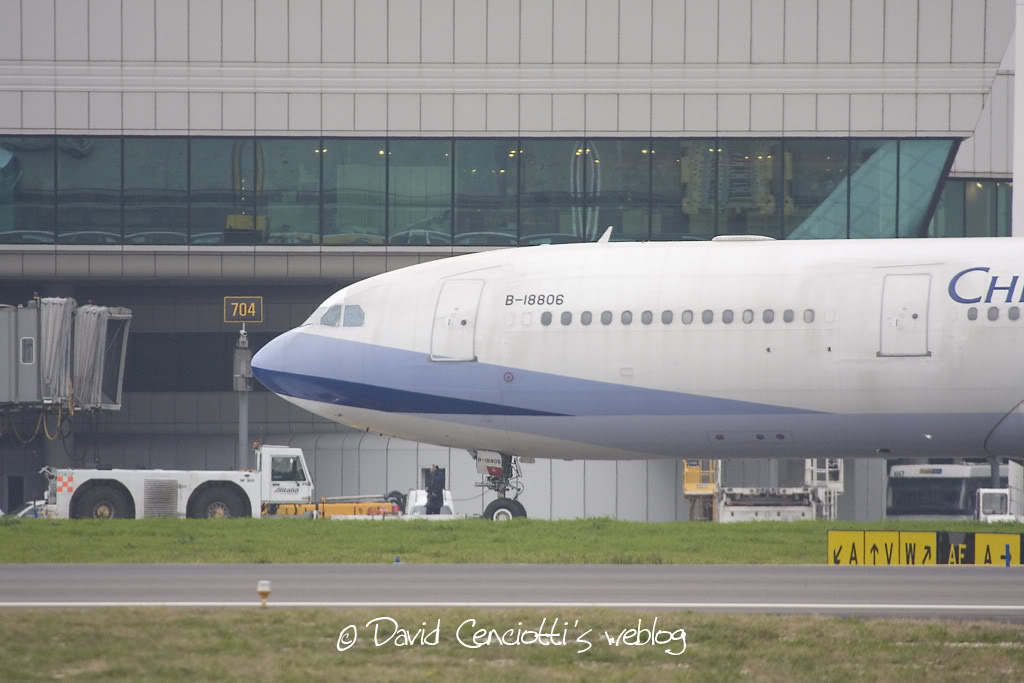 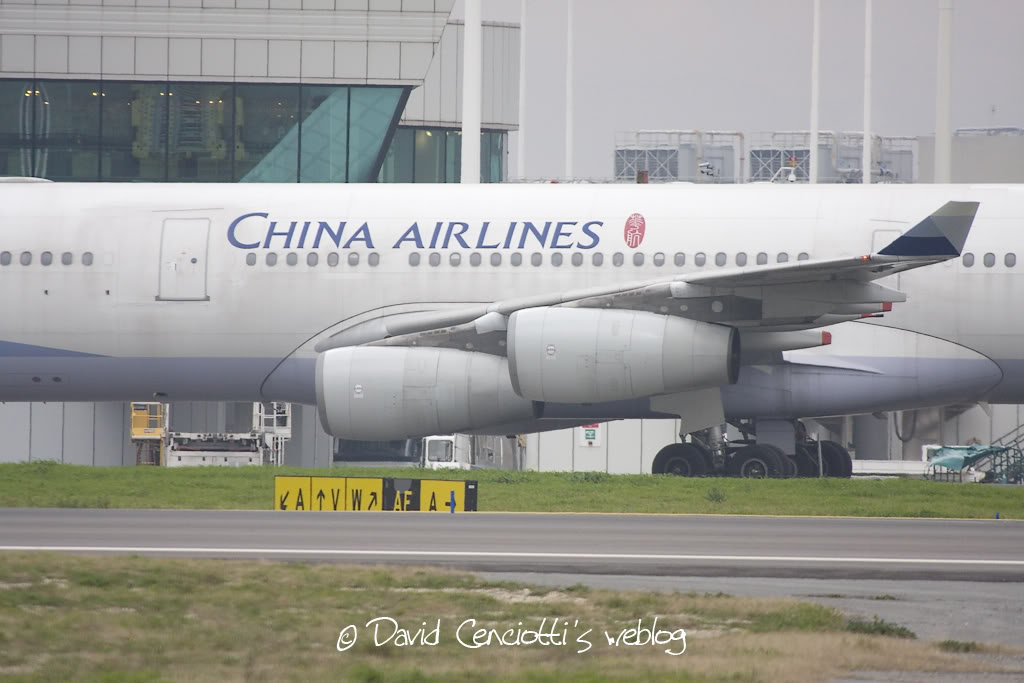 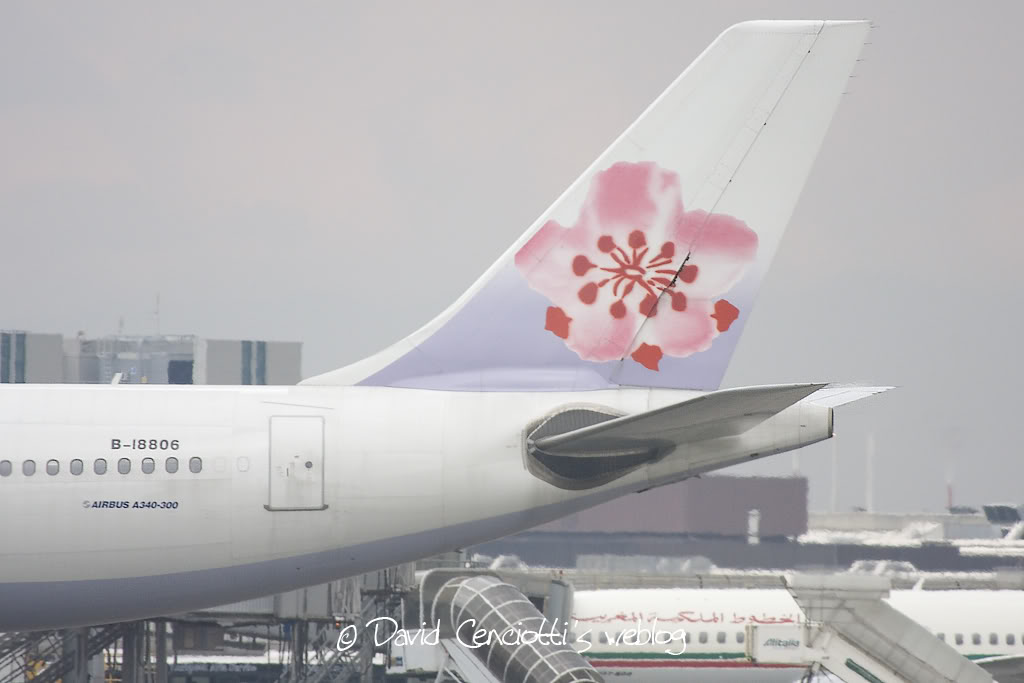 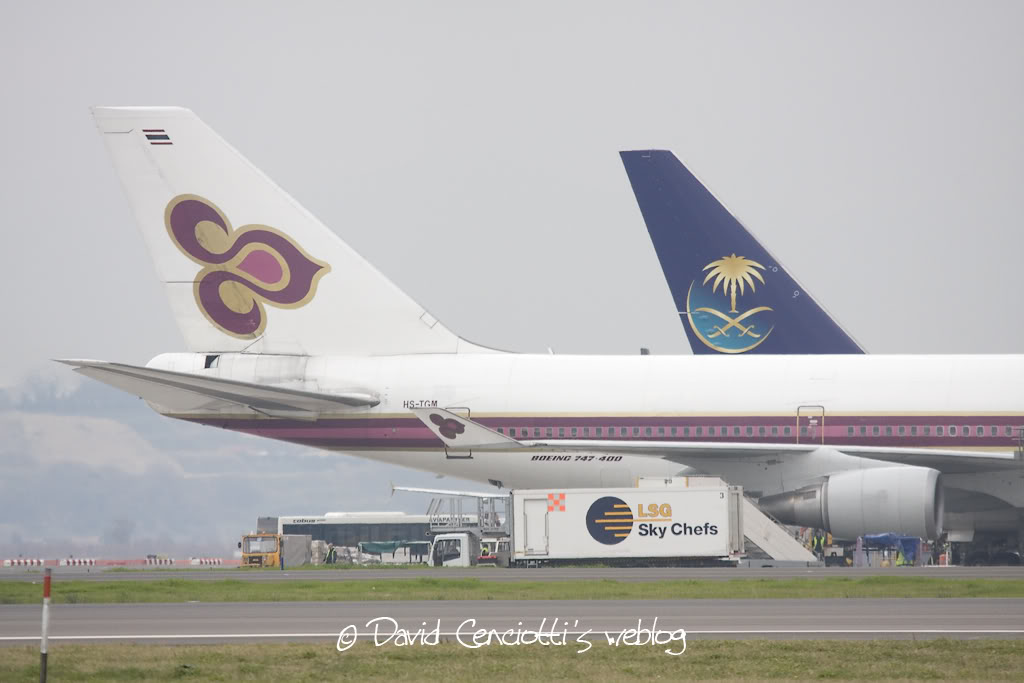 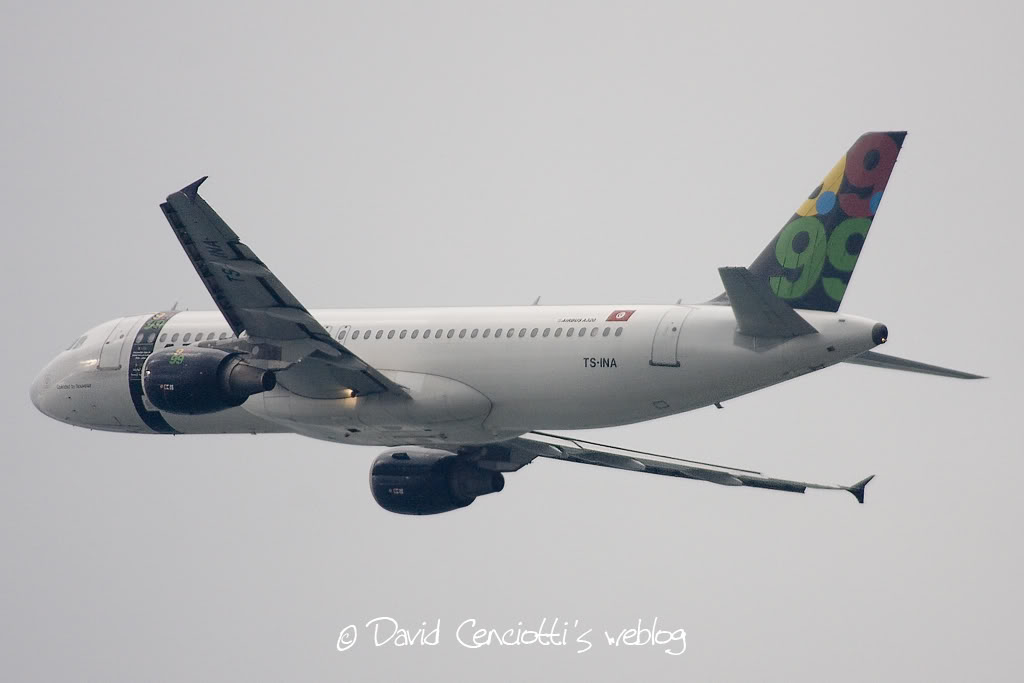 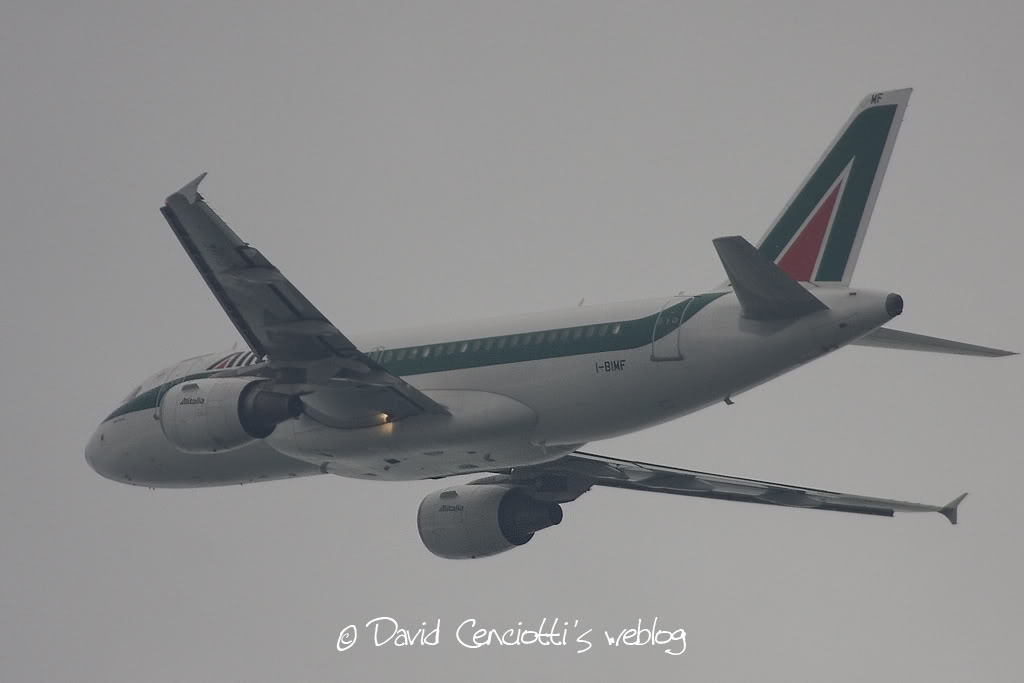 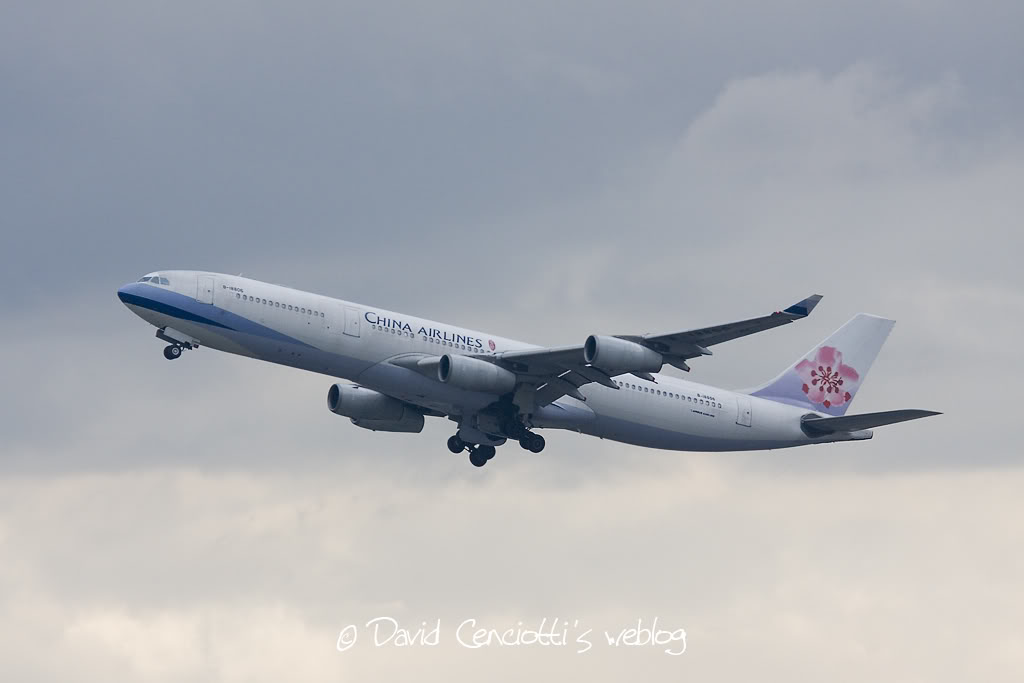 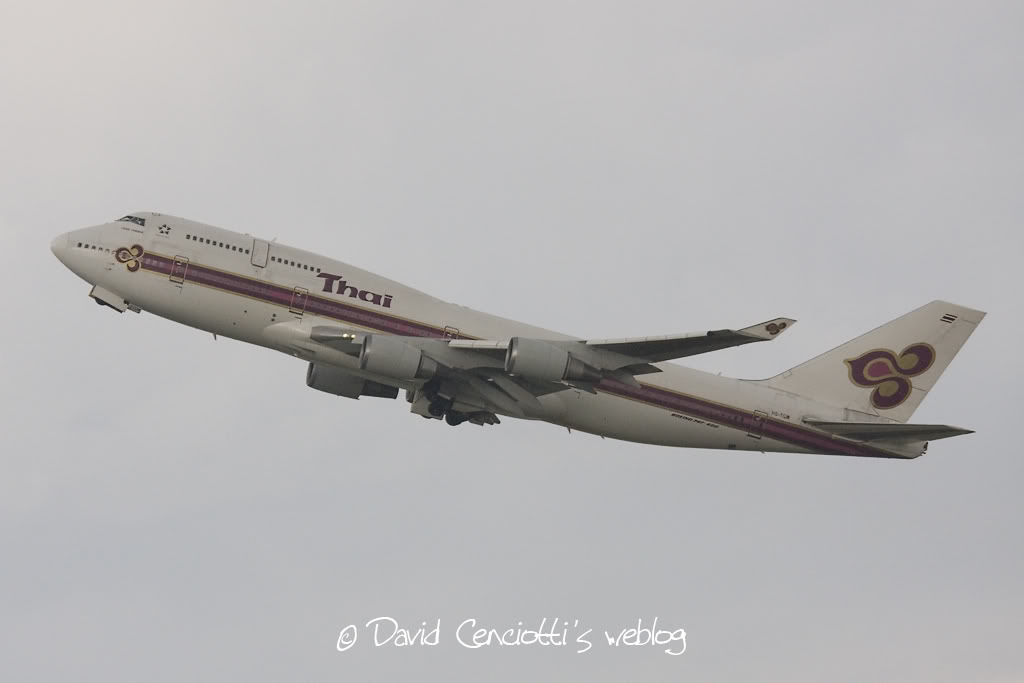 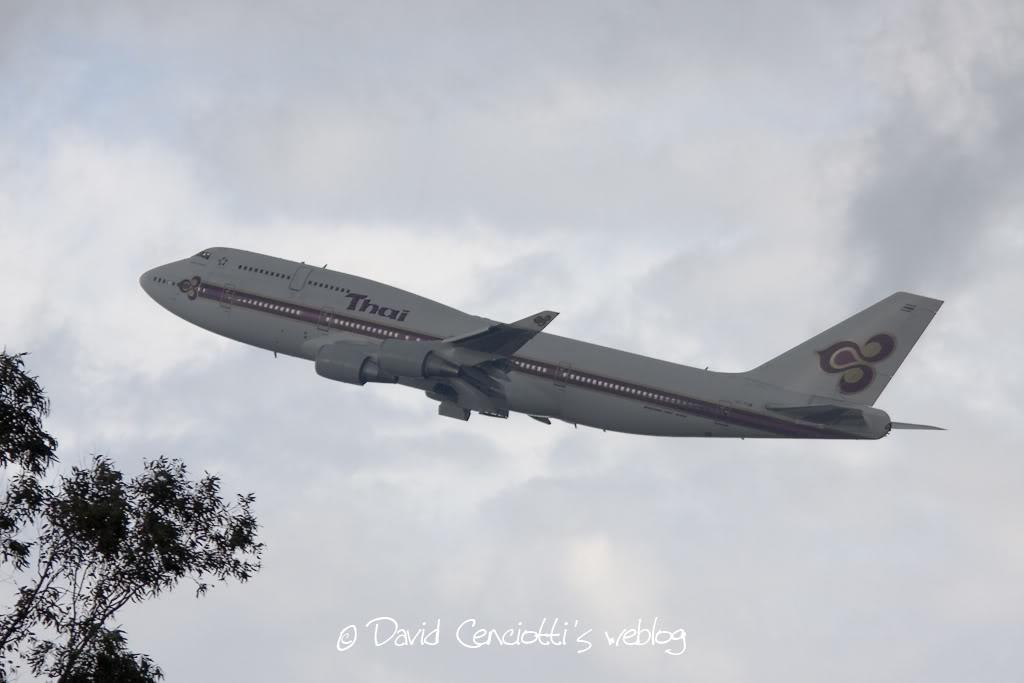 Here’s A quick Analysis of LOUT, “a holistic platform approach to stealth, covering Signature Reduction, Electromagnetic Emission Control, Electronic Countermeasures”  developed from 2007 in a “Skunk Works approach”. On November 5, 2019, during its Trade […]

Some 72 hours after contact with the Boeing 777 flying over the Gulf of Thailand was lost, what really happened to Malaysia Airlines MH370 flight remains a mystery. It’s almost impossible to say what happened […]