After discussing a lot about the safety issues of the B747-400 and B777 fleets, I thought it could be interesting to go to Fiumicino to watch some wide-bodies arriving or departing from Rome airport and visually assess their status. Among the interesting details I could notice spending more or less an hour on Sunday Aug. 3, was the red “Emirates” writing below the fuselage and the URL of the company’s website applied to B777-300 “A6-EMN” (that I had never spotted before in “Fiume”) and the skidding front landing gear of the landing Air China B744 “B-2458”. 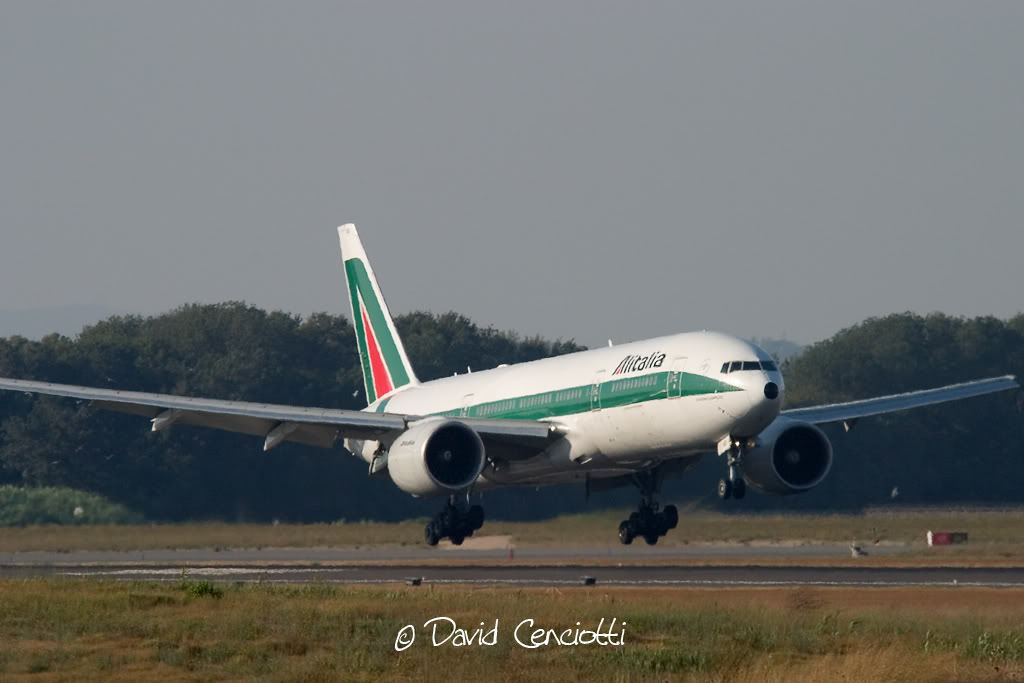 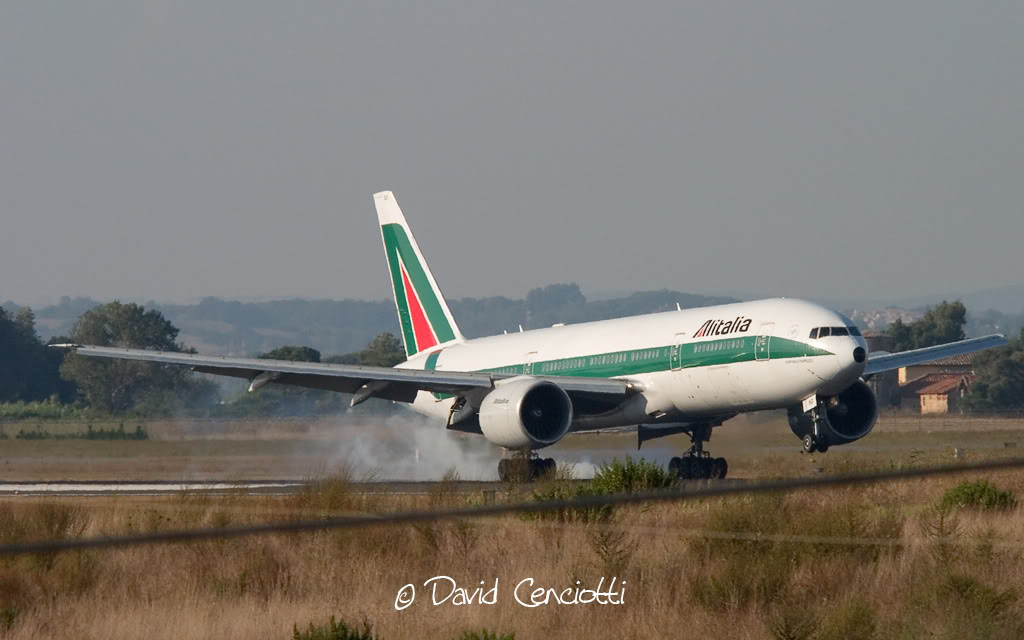 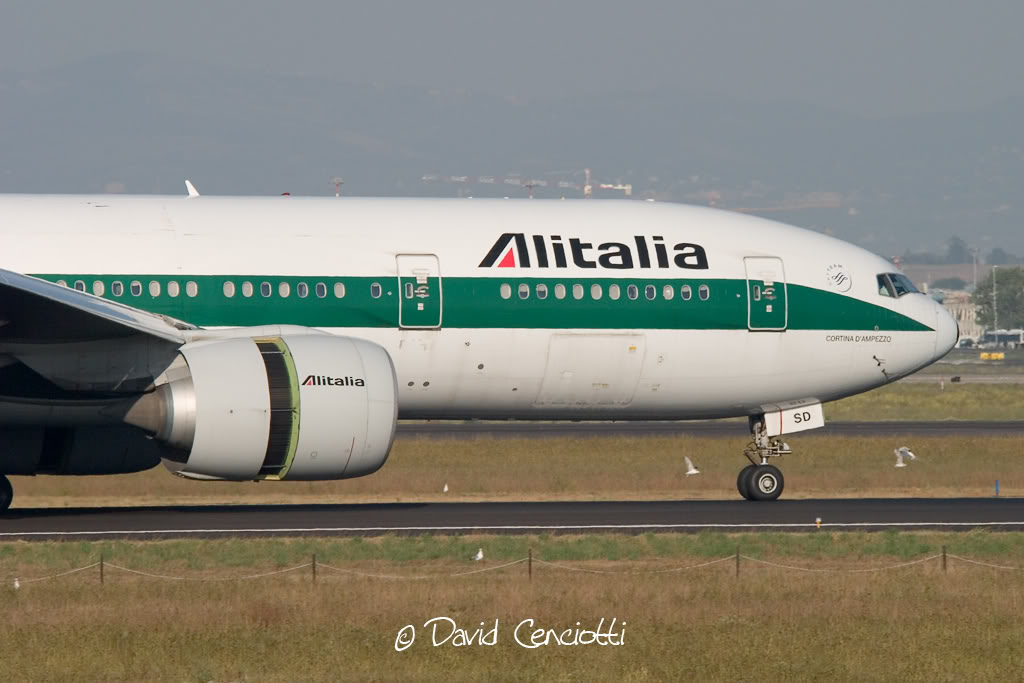 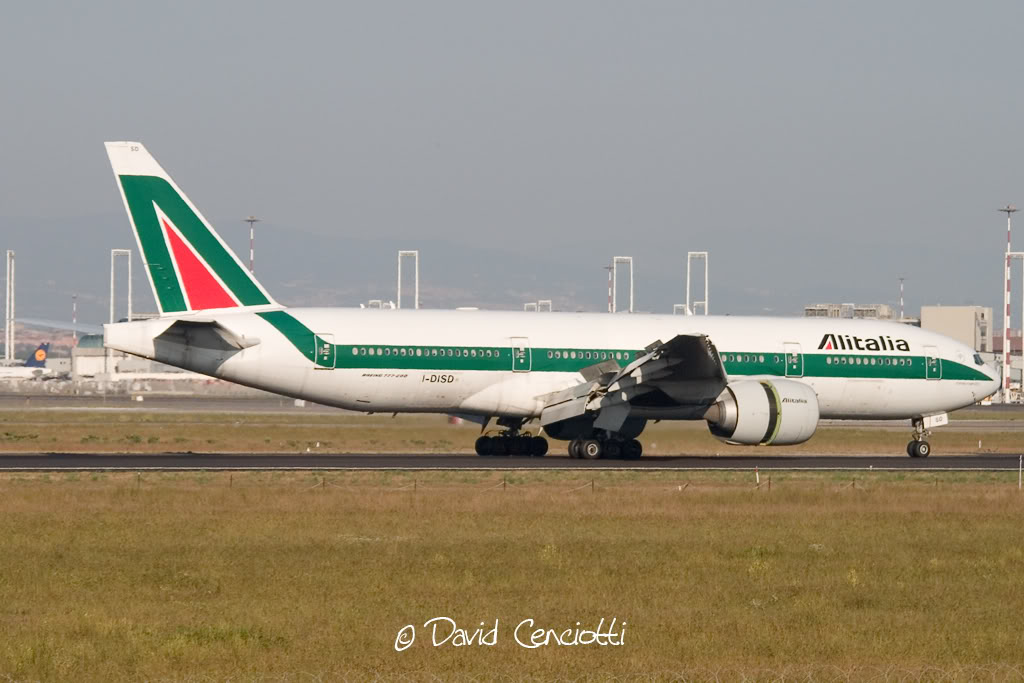 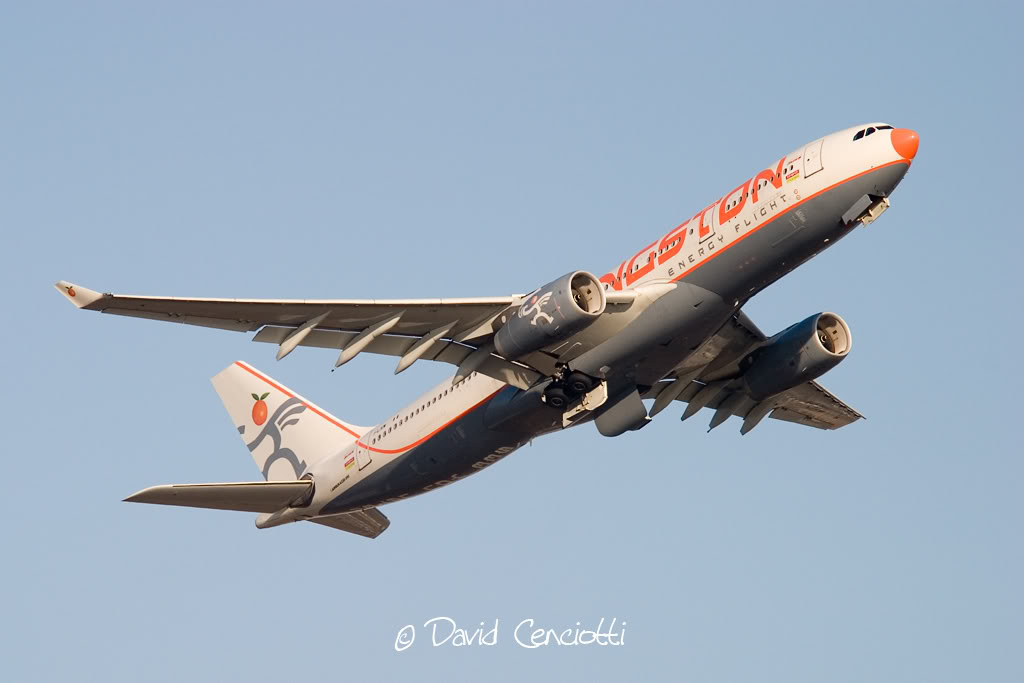 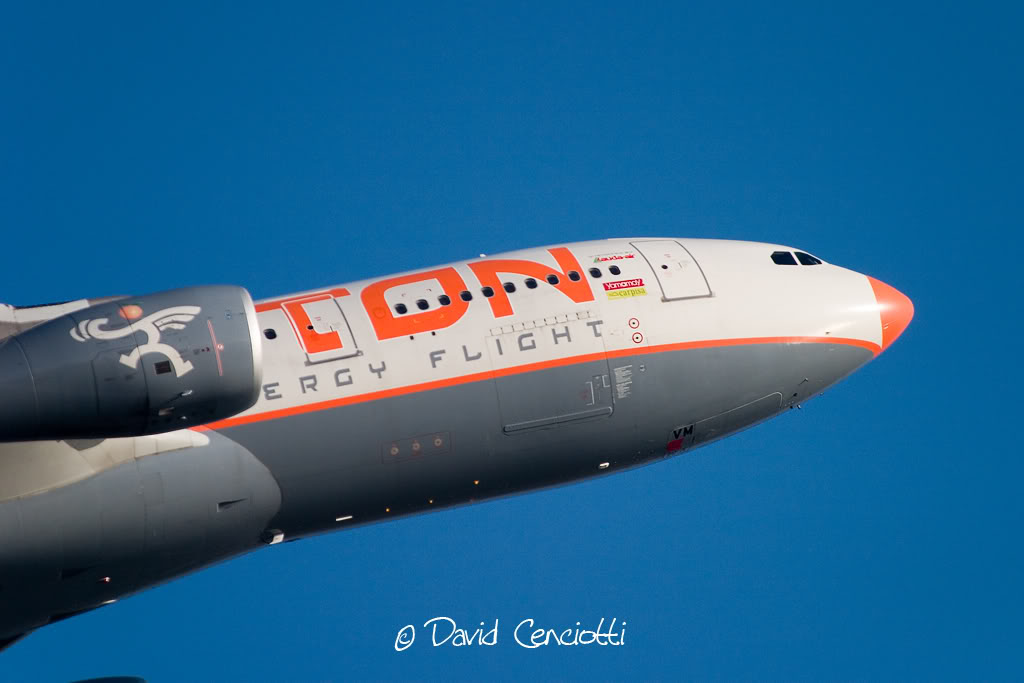 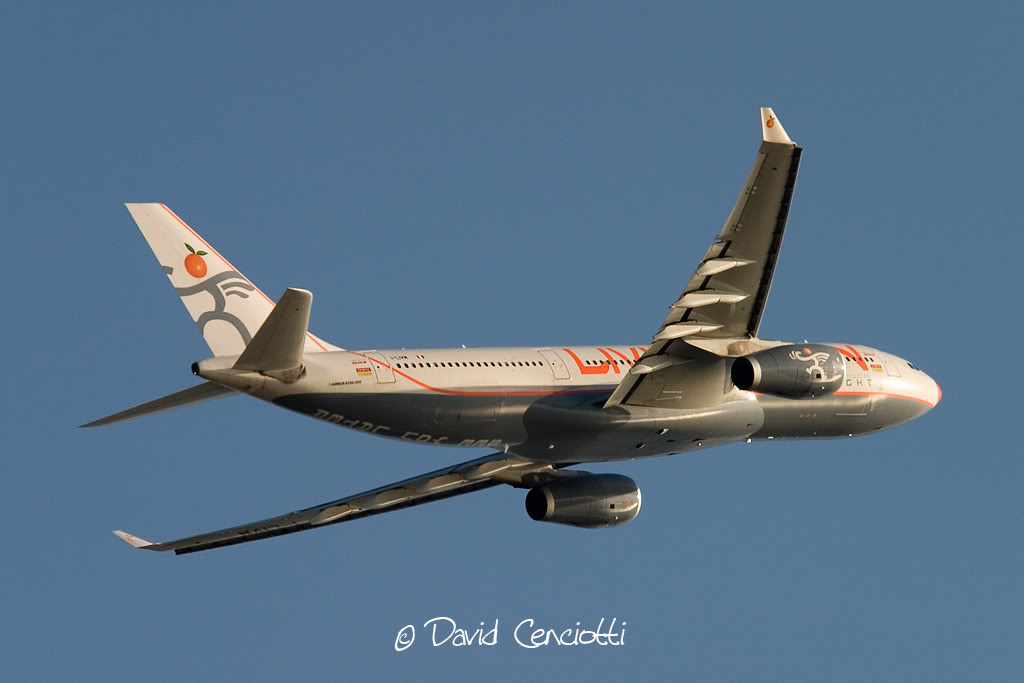 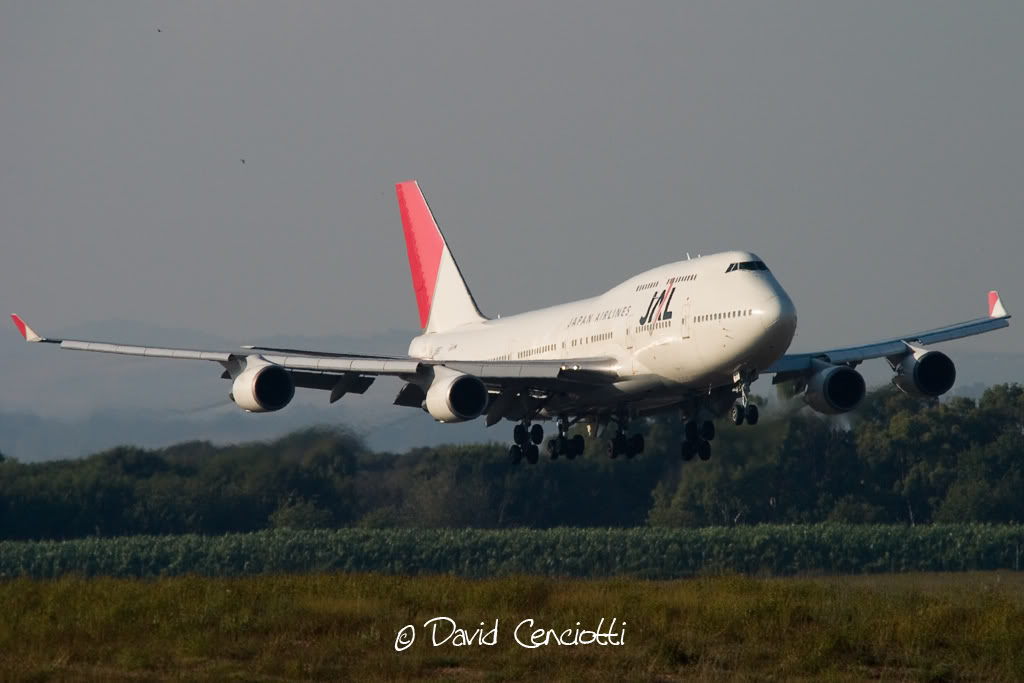 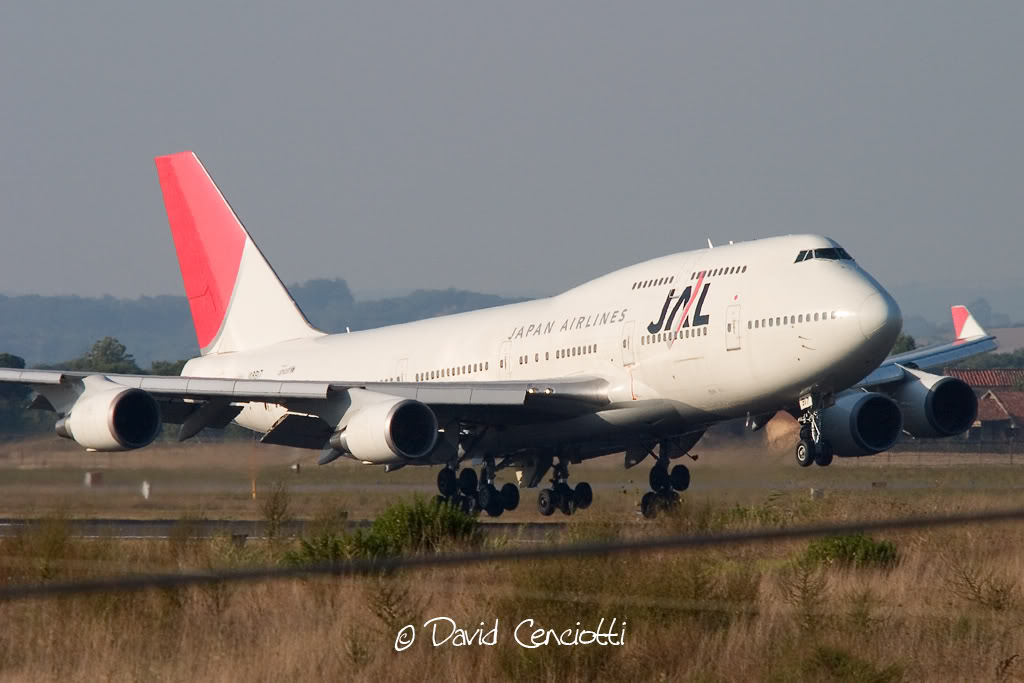 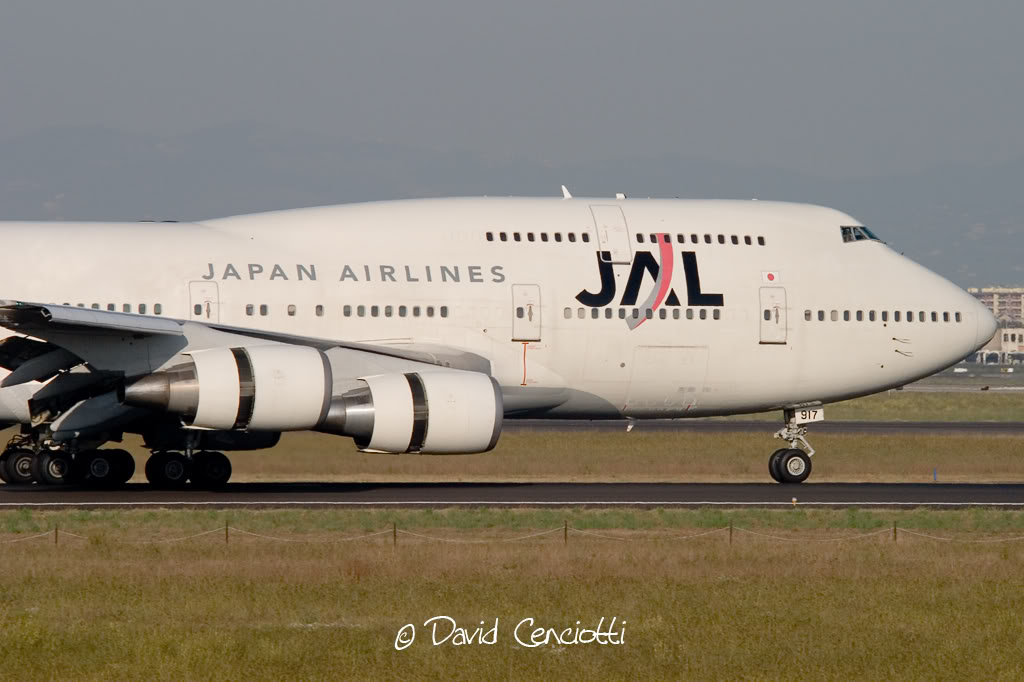 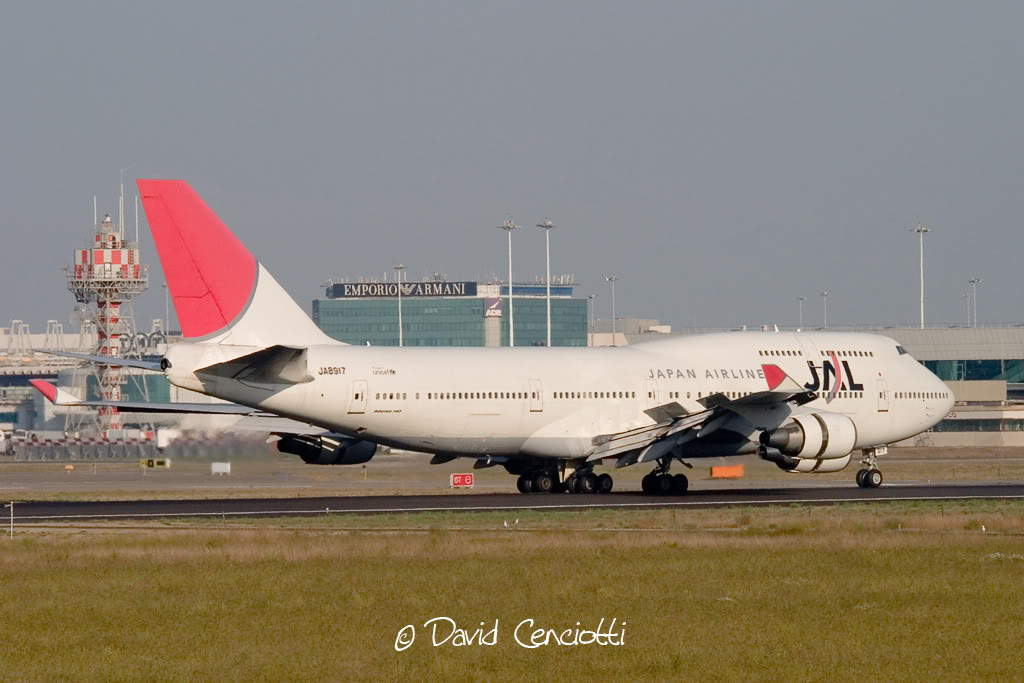 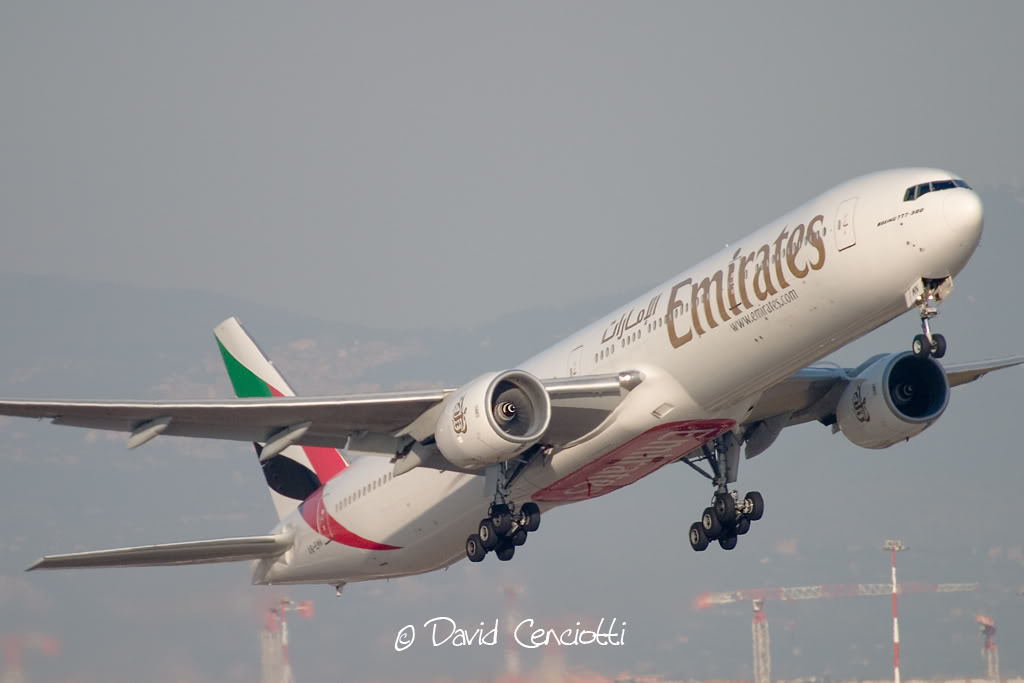 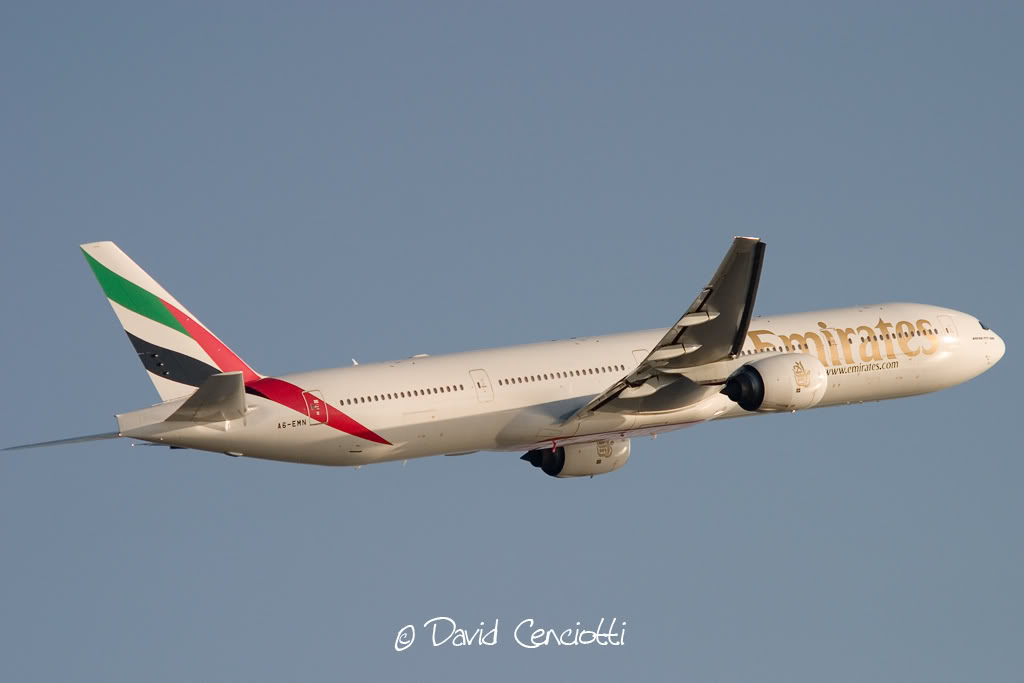 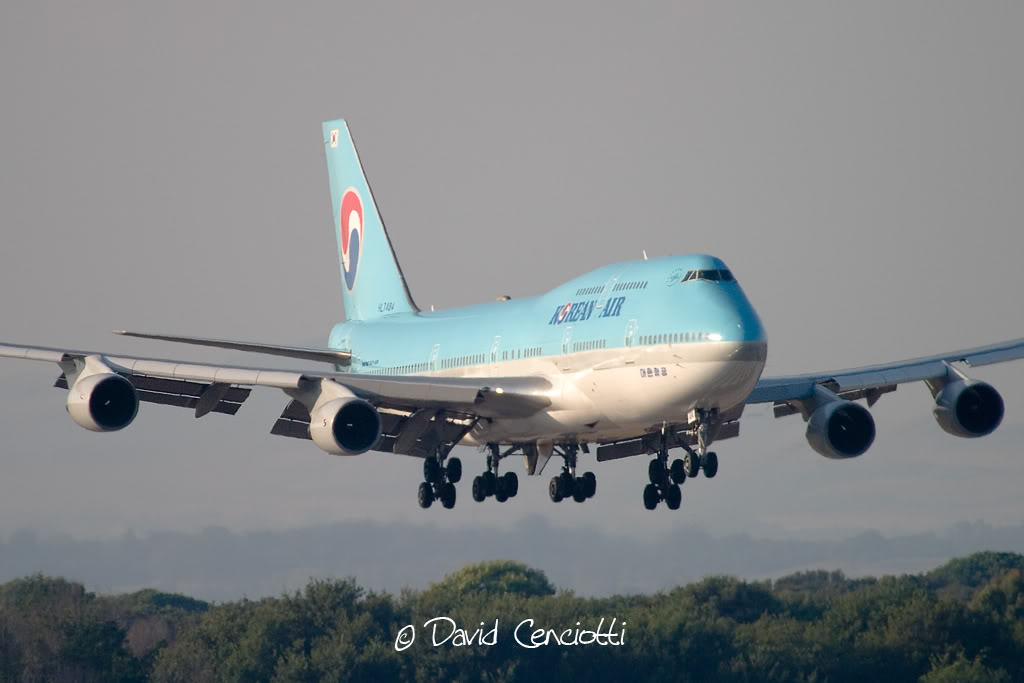 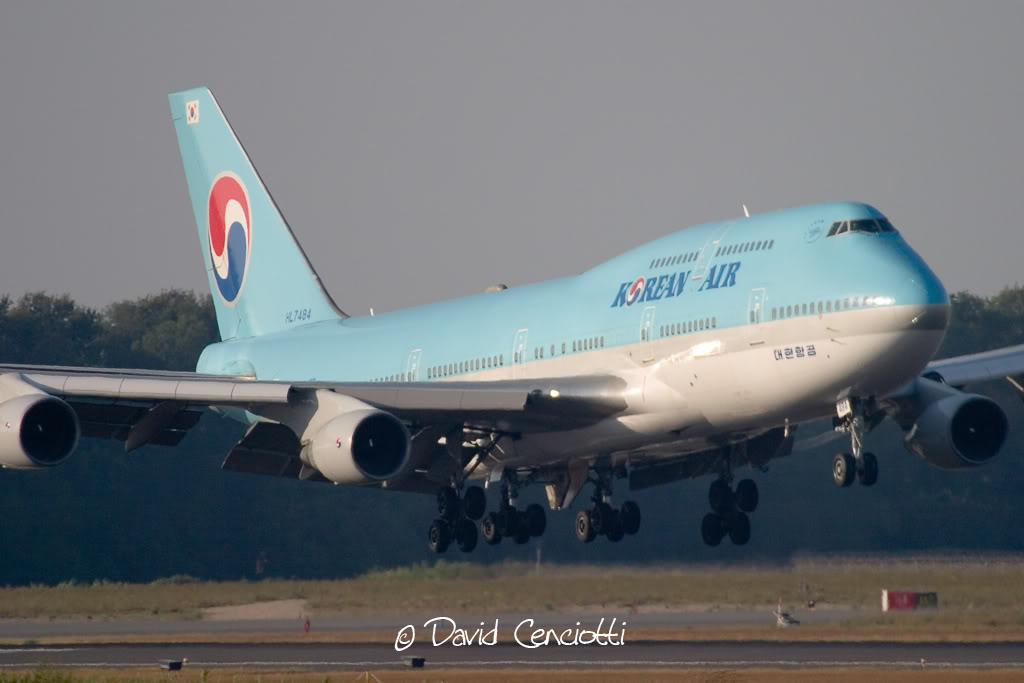 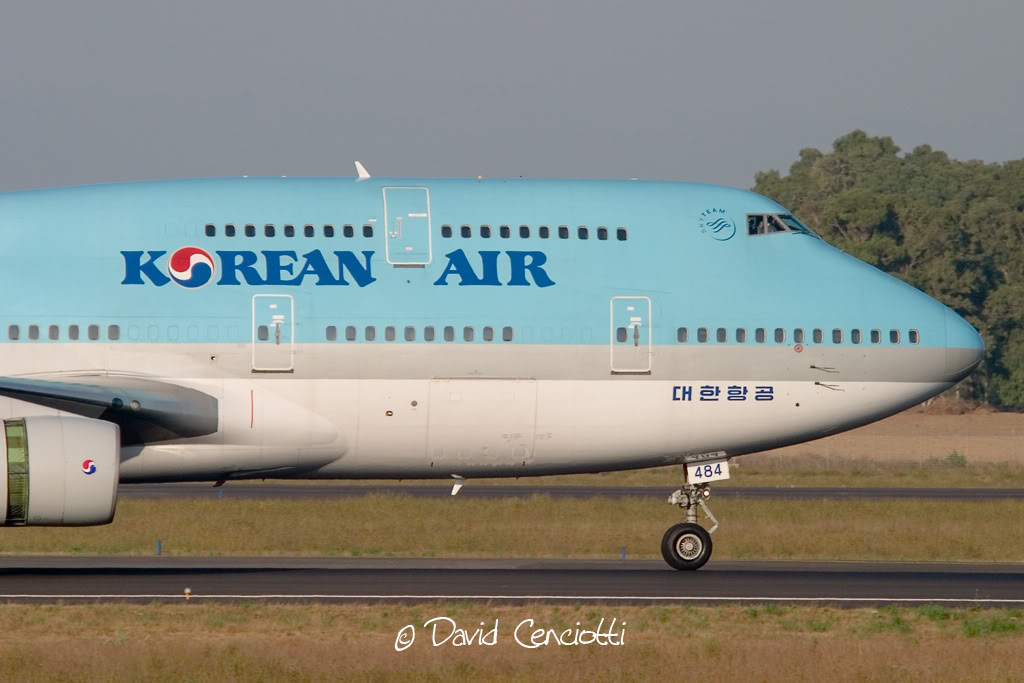 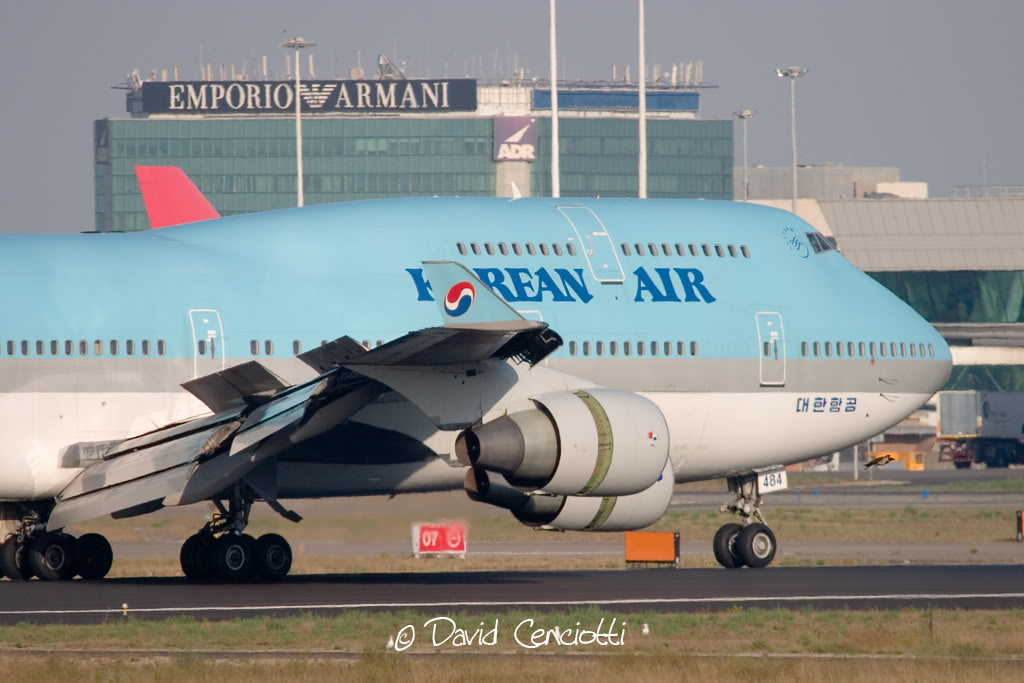 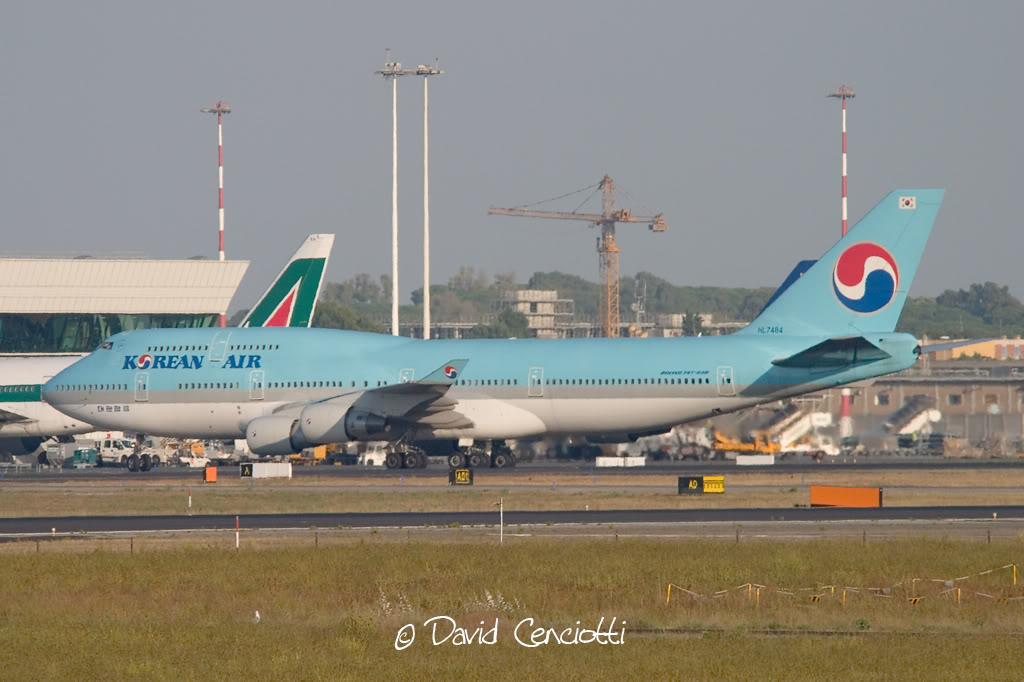 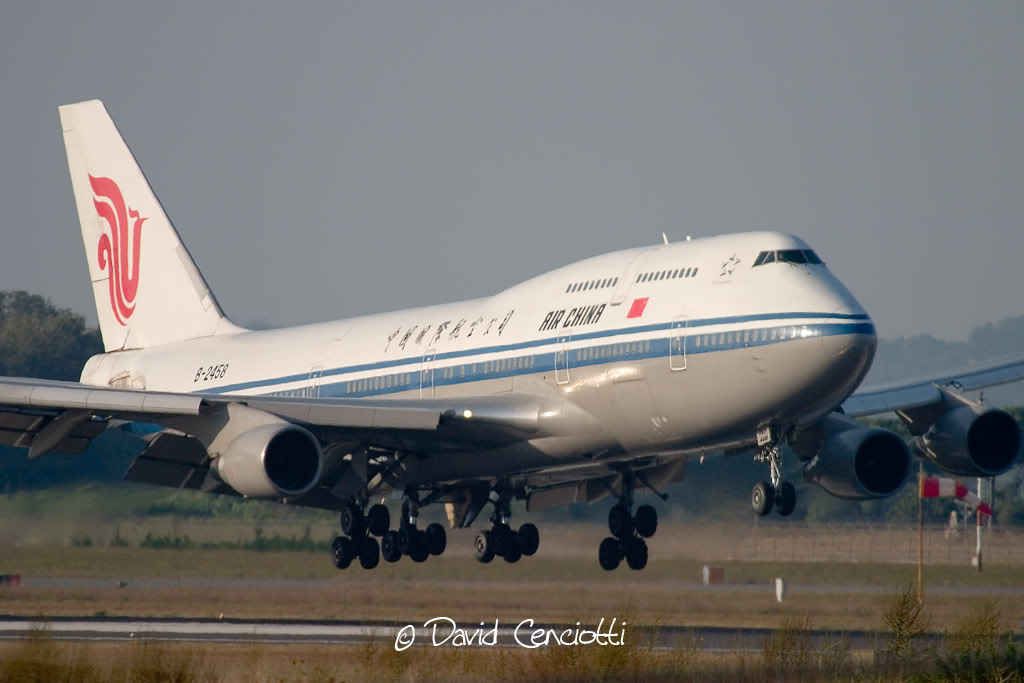 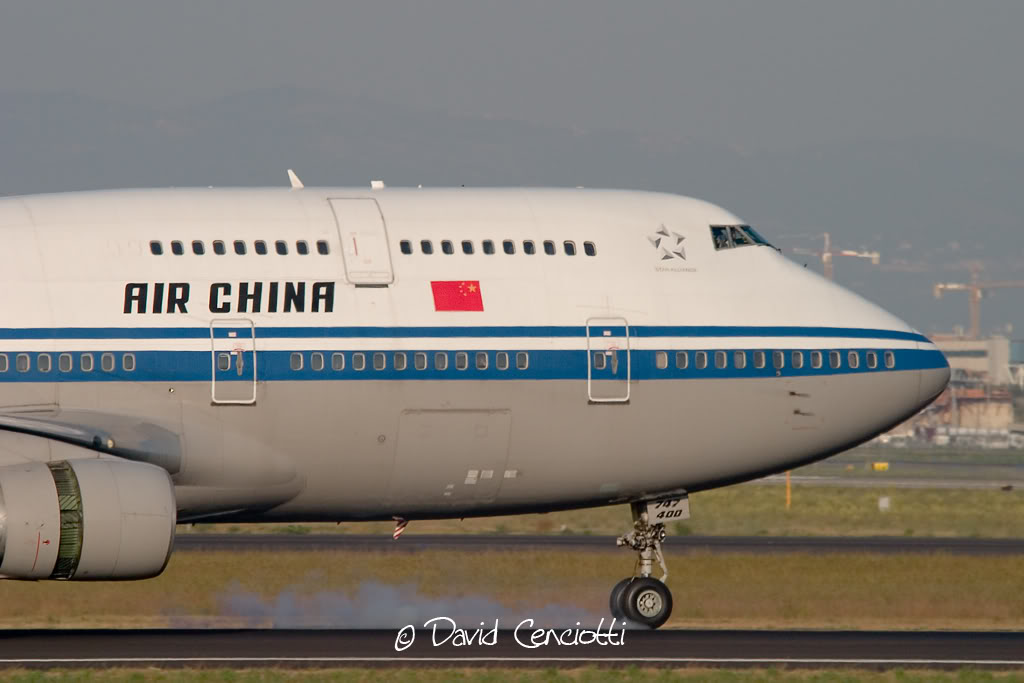 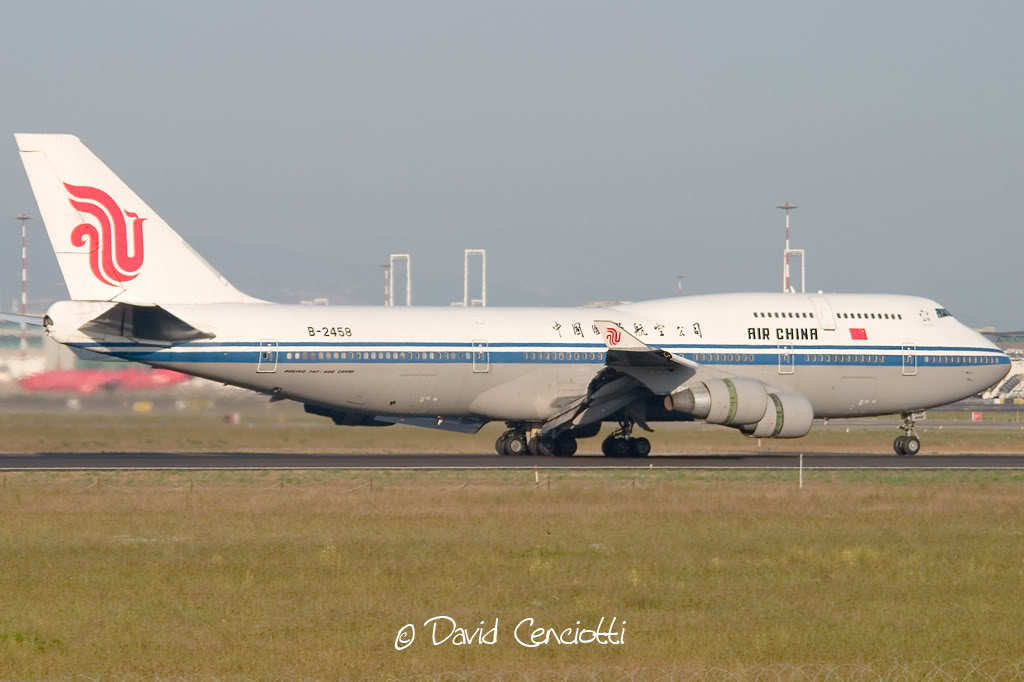