A white Boeing 767 landed on Jul 1 at Pratica di Mare airport coming from McConnell AFB, Wichita, Kansas. The aircraft, serialled N606TW, according to FlightAware (http://flightaware.com/live/flight/N606TW) flew the following route:
GOSSL MCI J26 IRK J26 JOT J146 GIJ J554 CRL J586 YXU J595 PLB YSC PATTA J509 YQY J575 YYT NOVEP 4800N 05000W 4700N 04000W 4600N 03000W 4400N 02000W BANAL UZ28 DIRMA UM191 DIPOL UH100 CJN UN733 MJV UN851 MHN UM603 ALG UL5 VALMA, with an ETD on Jun 30 at 04:10PM CDT an ETA on Jul 1 at 07:27AM GMT and a cruising speed of 464 Kts at at FL350.
The aircraft is a B767-200 CTA (Commercial Trainer Aircraft) of the Boeing company and it will be used in the next months for training purposes by the Aeronautica Militare in anticipation of the delivery of the first KC-767 tanker (for more details and some pictures: http://www.aeronautica.difesa.it/Sitoam/default.asp?idente=1398&idNot=21789&idSez=2&idArg=). After qualifying the pilots of the 8° Gruppo, 14° Stormo, on the B767 aircraft type, the CTA will be used to train the Italian crews in the trasport task until the KC-767A is delivered: the ItAF will in fact use the aircraft to support the Italian contingents operating in “out of area” scenarios. Therefore, the CTA will permit Italy, that signed the contract for 4 KC-767 in 2002 thus being the launch customer of the tanker (the other only customer so far is Japan, that received the first two KC-767J in Feb. and Mar. 2008), to make up for some of the time lost because of the delayed delivery of the first aircraft (initially expected in 2005), a delay that has already had a bad impact on the ItAF AAR capabilities since the fleet of predecessor B707 has been gradually withdrawn from use (see also: http://cencio4.wordpress.com/2008/04/06/italian-b707-last-operative-flight/). As soon as the first KC-767A will be officially delivered to the ItAF in 2009, the Italian crews will have achieved an initial generic experience with the B767 and will be able to immidiately start the training in the Air-to-Air Refueling (AAR) role. In fact, the CTA that is currently operating with the 14 Stormo is not equipped with any refueling equipment and can’t be employed in such a kind of training. According to the information provided by the ItAF website, 3 crews have already completed the simulator training phase at the Boeing facilities in Seattle; at the end of the year there will be 7 while another 5 will start transition in 2009. Even if based on a different version (the 767-200ER instead of the 767-200LRF Long Range Freighter) the KC-767A for the ItAF is much similar to the aircraft offered to the USAF for the KC-X competition to replace the old fleet of KC-135 tankers. As everybody knows (and as I discovered by reading the first page of The New York Times in NYC on Saturday March 1st), on Feb. 29 2008 the $40 billion deal (possibly growing to $100 billion) was awarded to the Northrop Grumman/EADS’s KC-30, based on the much younger Airbus A330-200. Upholding the protest submitted by the Boeing in the following days, the US Government Accountability Office (GAO) recommended the USAF to reopen discussions with the offerors and evaluation of the proposals since it had not properly evaluated the Boeing and Northrop Grumman bids. The decision of the GAO was a good news for the ItAF: should the KC-767 be the new USAF tanker, the Aeronautica Militare would benefit of operating the same kind of aircraft as the Air Force (that would require 179 planes) in both logistical and operative fields. 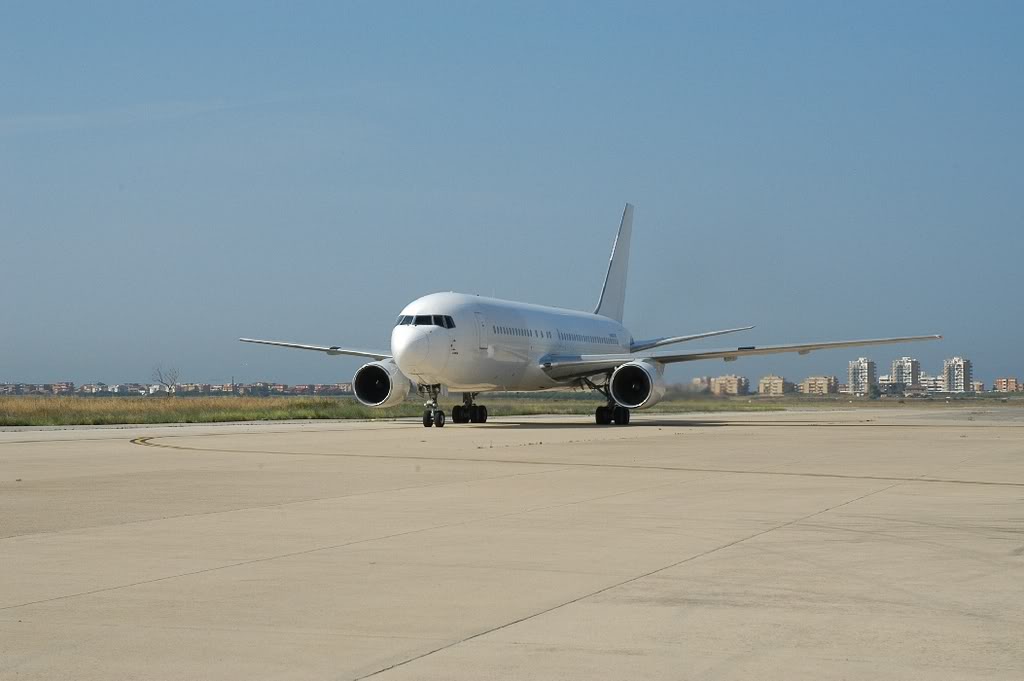 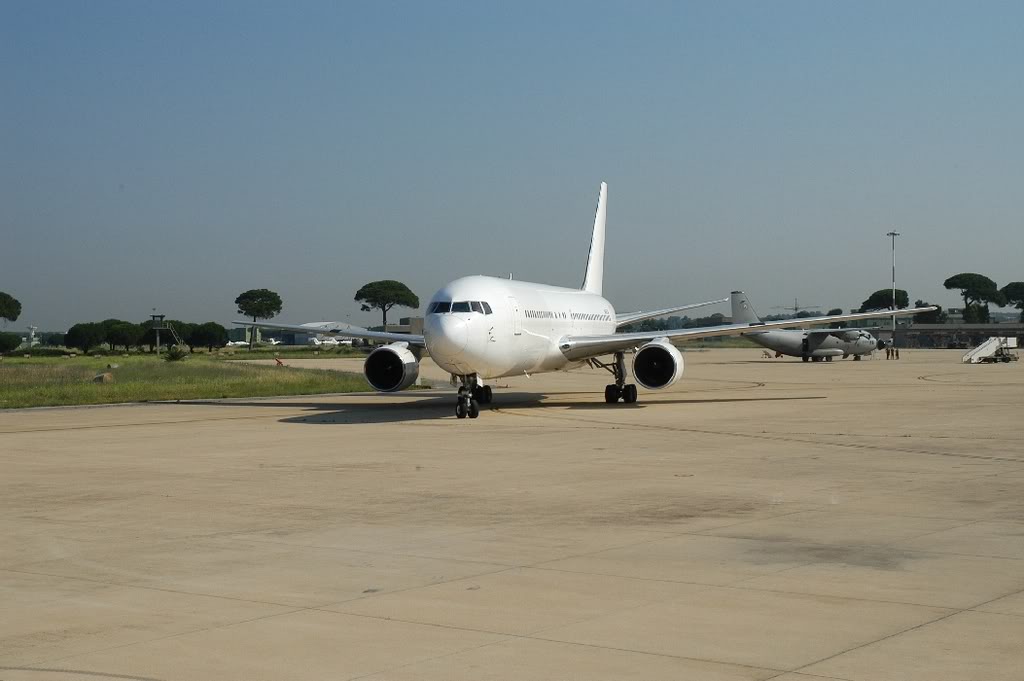 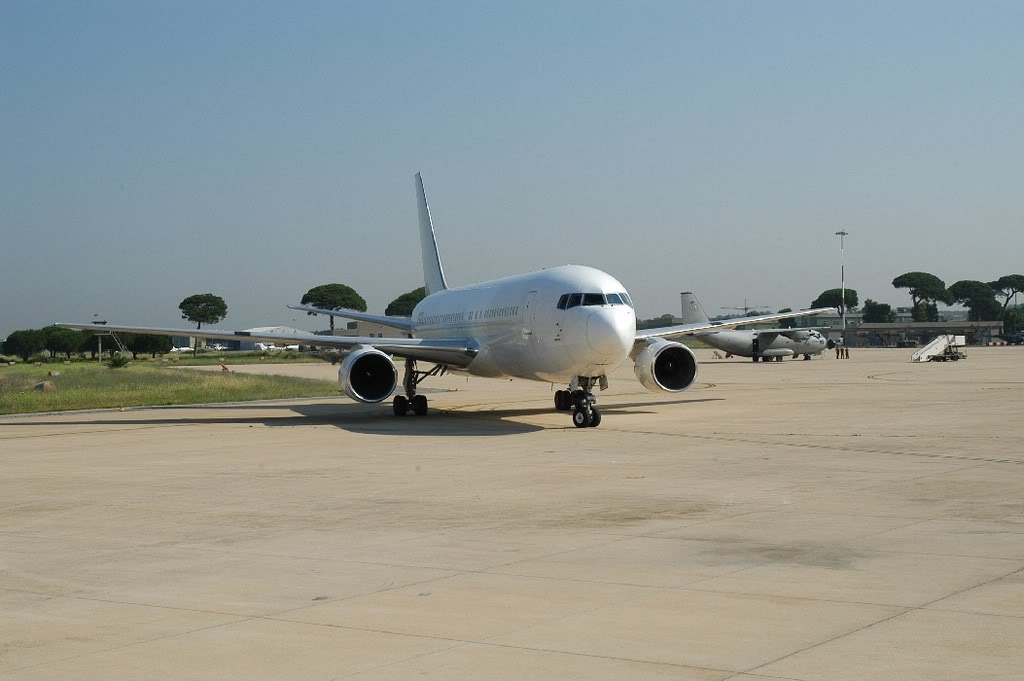 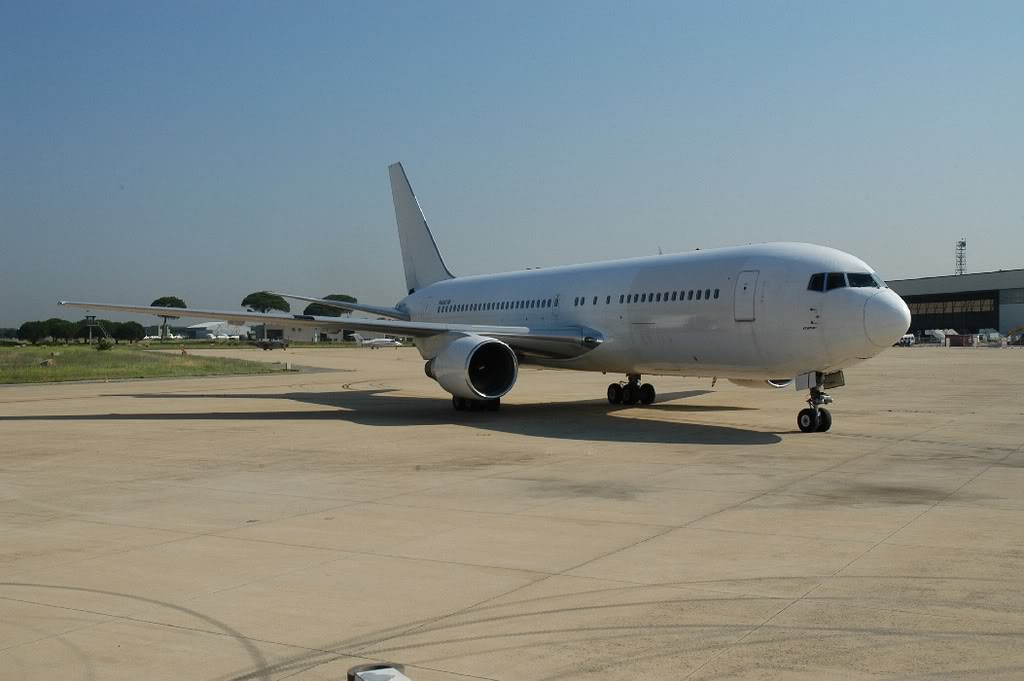 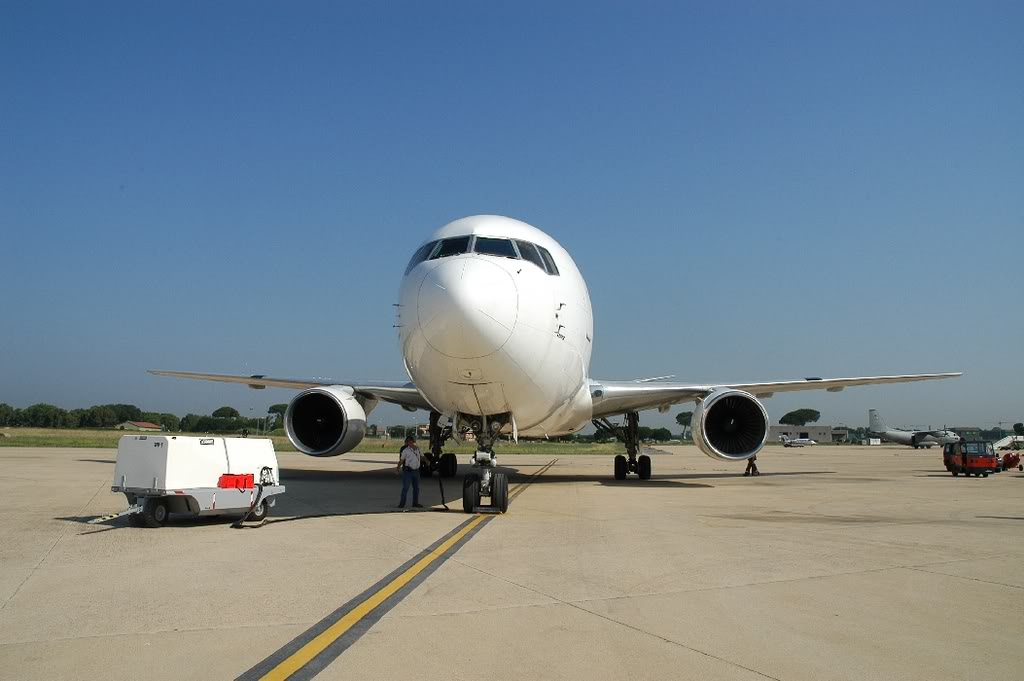 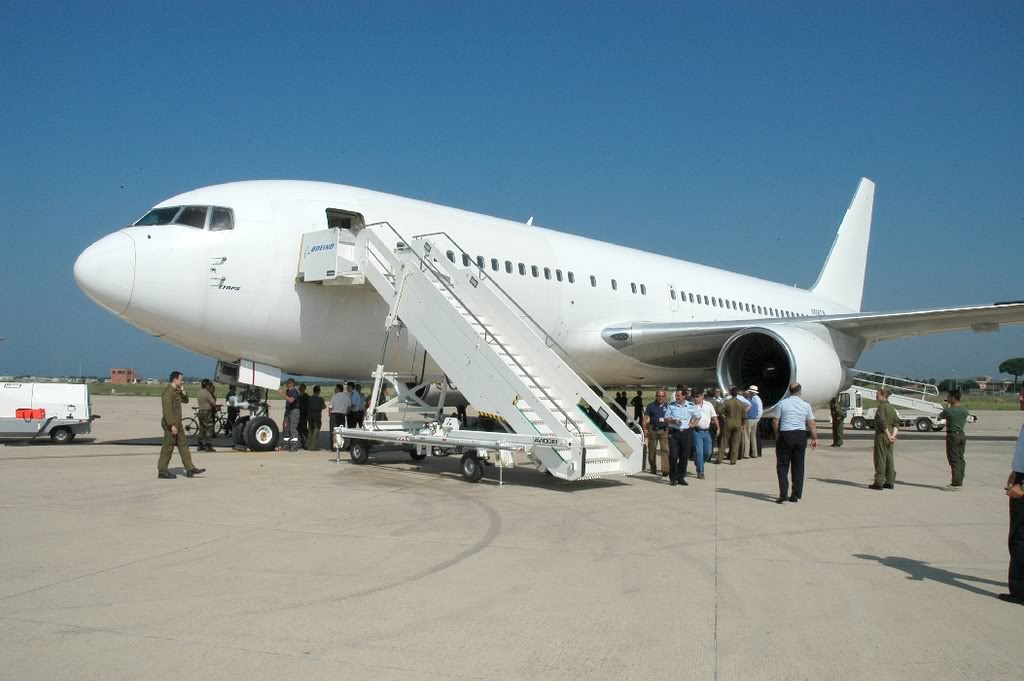 The following picture shows the first Boeing KC-767 destined for the Italian Air Force extending its aerial refueling boom and transferring fuel to a B-52 for the first time in flight on Mar 2007. During that refueling mission, the tanker made 73 contacts with the B-52 and transferred nearly 10,000 pounds of fuel. 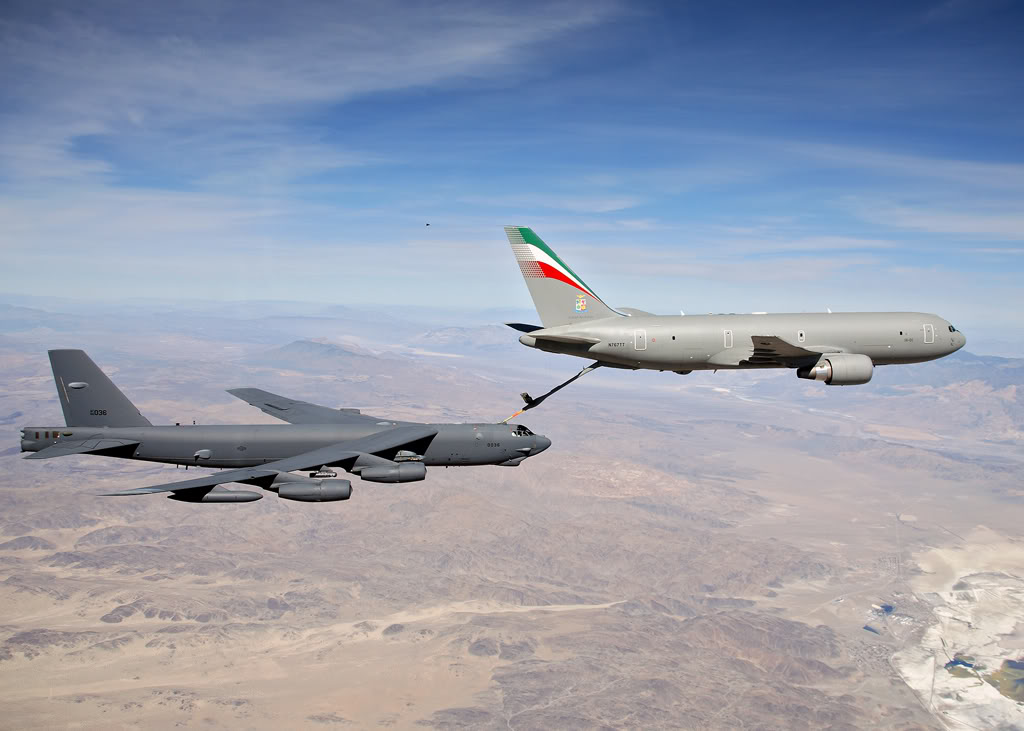