I have received from Iolanda Frisina some pictures of the “Warner Village Starfighter”. Even if pictures were made with a mobile phone and are not very clear, they show that the F-104 was already in the current location more than one year ago and that its conditions were pretty good (if compared to the current ones). It missed the canopy (that Iolanda saw in its position during her first inspection of the relic without camera in July 2006) but was not covered with graffiti yet. 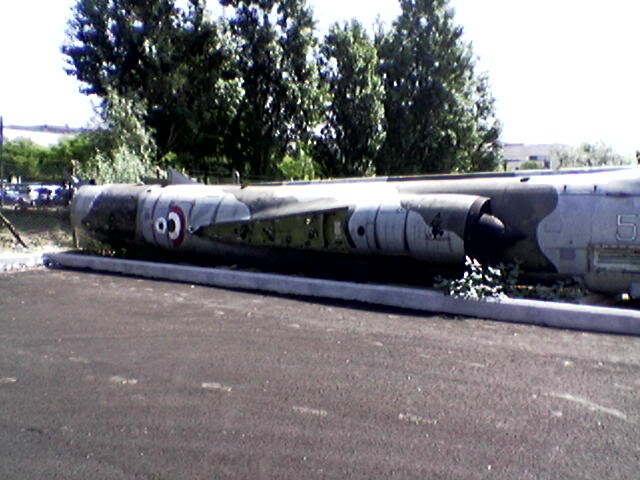 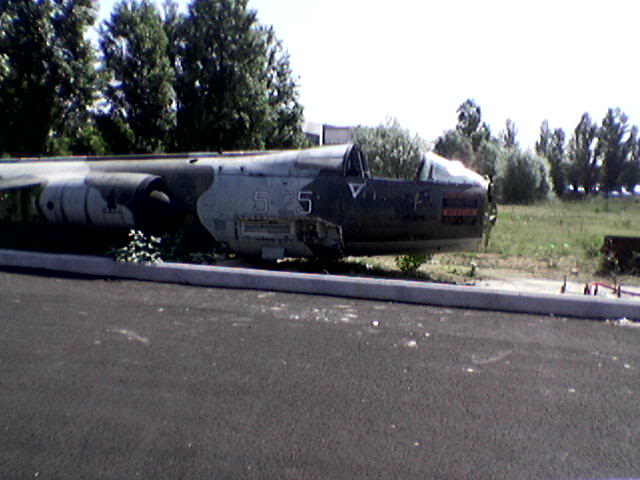 Matteo Marianeschi of Aviation-Report.com sent me an interesting update dealing with the so-called “Warner Village F-104”. As I wrote in my previous post (http://cencio4.wordpress.com/2008/07/31/warner-village-f-104-removed/) the aircraft was removed from his previous location in Rome for […]

Yesterday I made a second inspection of the MM6833. I took some more pictures and had a better look at the cockpit. I was looking to the right console when I noticed that the Matricola […]