During my recent travel to Australia I was given from Gianni, my local guide, some interesting information concerning Aussie’s fear of an invasion. He explained that at the end of the 19th century, the British colonists were afraid that Russia could attempt an invasion of the Island and built Fort Denison, in Sydney Harbour, to protect Sydney’s back door. What the guide told me (and what I later discovered by investigating WWII history on the Internet) made me think about something I was explained by an ItAF Officer back in Y2000, during E Timor crisis. He had just returned from Australia where he had joined the 46th Brigata Aerea pilots that were flying daily missions from Darwin AB to support INTERFET multi-national force. As I wrote in an article published by Air Forces Monthly (click here to read an abstract of that piece), the Italian G.222s flew daily from Darwin to E Timor, connecting the island’ small airports. One of the landing strips that were daily reached by the Italian flights was Baucau, an airport located around 1.000 meter AMSL on the Northern coast of the island. The ItAF Officer recalled that the airfield appeared “mysterious” to him: it was on a plateau and was very well camouflaged with the surroundings. He explained that another officer visiting Timor with him commented that Baucau was possibly built with the purpose of being used as a Forward Operating Base for an invasion of Australia. When he recalled this thing I didn’t give much credit to this story, since I didn’t think someone could have ever thought of invading such a large continent.
During the Crimean War, British colonists built defences to protect Sydney from a feared Russian invasion and, in 1885, a few years after Russian military ships had made a port visit in Melbourne sparking again fear of an imminent attack, Bare Island Fort was built in Botany Bay, to defend Sydney. Obviously, the airport in E Timor has nothing to do with these episodes, since it was built much later. However, the airport is linked to the Japanese plans to invade Australia, a military campaign hyphotised by officers of the Japanese Navy in 1942. Actually, Japan hadn’t enough troops to attempt a ground invasion of such a large territory and thought that the best option was to occupy all New Guinea and to attack Northern Australia by air with bombers taking off from forward airfields. The proposal was finally rejected in favour of an alternative plan to attack Midway and isolate Australia from the US but Baucau was built after the Japanese invaded Timor, to support raids on the island. Interestingly, despite not being invaded, Australia suffered (for the first and only time) a series of attacks on Sydney and Newcastle, performed by submarines of the Imperial Japanese Navy between May and June 1942. 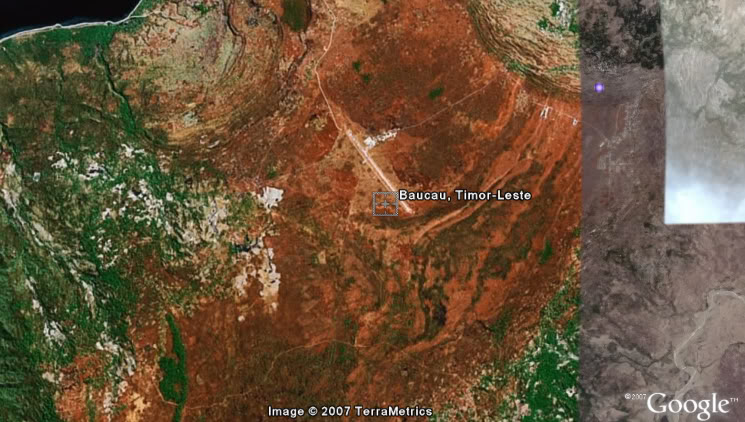 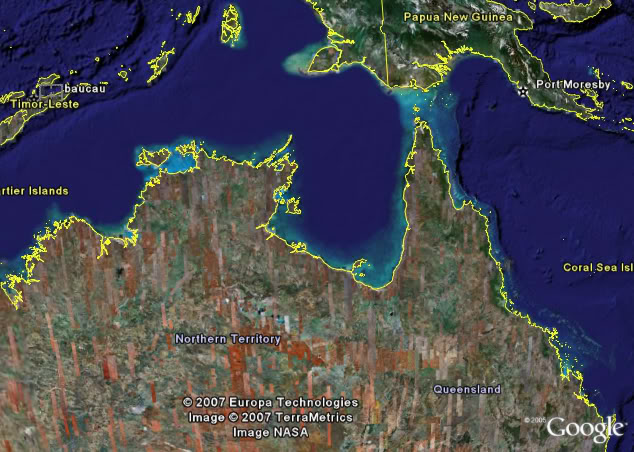 Unusual views from a flying helicopter

These interesting close-up pictures were taken by Giovanni Madulli during a flight we made on board a 82° CSAR HH-3F from Trapani. They provide an interesting point of view. About David CenciottiWebsiteFacebookTwitterLinkedIn instagramDavid Cenciotti is […]