Here are a couple of screenshots taken from Google Earth, showing the apron of the Centro Manutenzione (Maintenance Center) at Grazzanise, where a lot of retired F-104 rest waiting for restoration. The apron is located on the Eastern part of Grazzanise airbase, next to the RWY 24 threshold. 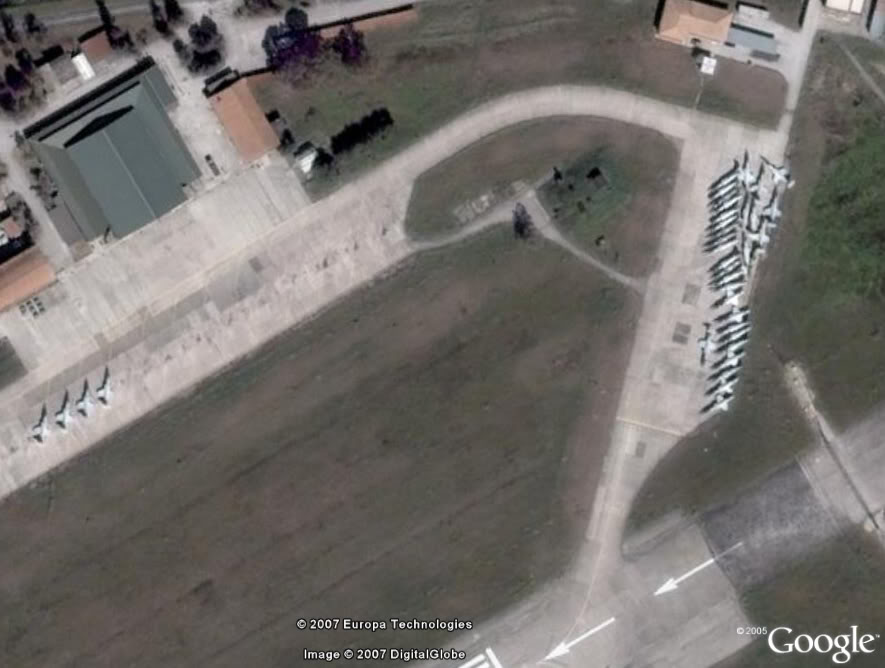 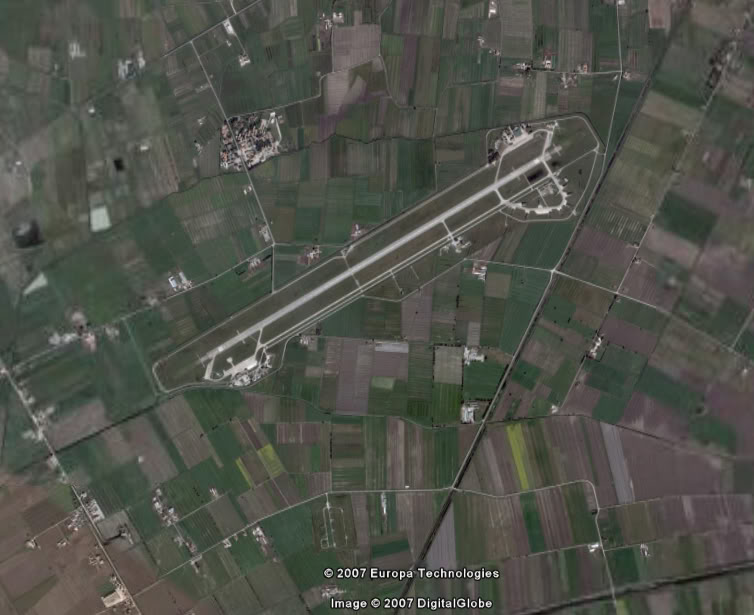