The following interesting pictures were taken on May 1, 2011, at 14.06Z by Antonio Di Franco, from his home, located a few kilometres to the south east of Sigonella airbase. The images show two UAE Air Force Mirage 2000s carrying a Damocles targeting pod and an MBDA PGM-500 500lbs guided bomb (“Hakim”) along with two MICA air-to-air missiles. The photo would suggest that even the UAE AF has joined the bombing campaign in Libya along with the other partners involved in the air strikes (US with drones and SEAD assets, Denmark, Norway, Belgium, Italy, UK, France and Canada) even if the news has not been made public yet. 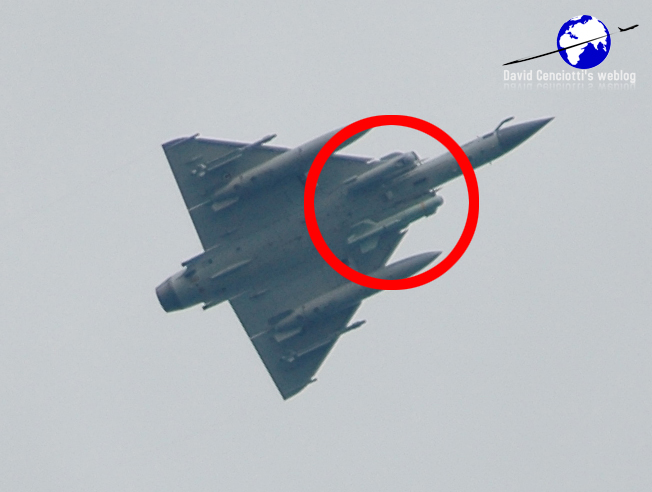 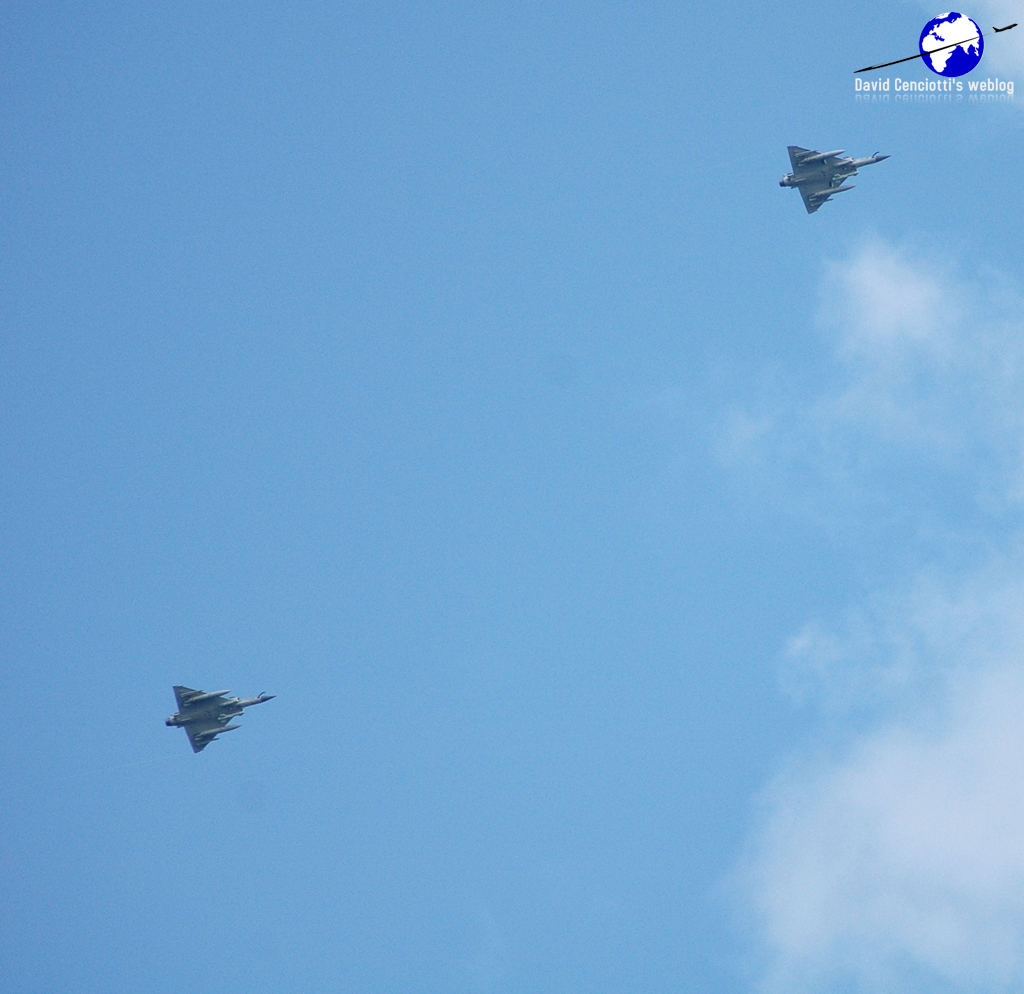 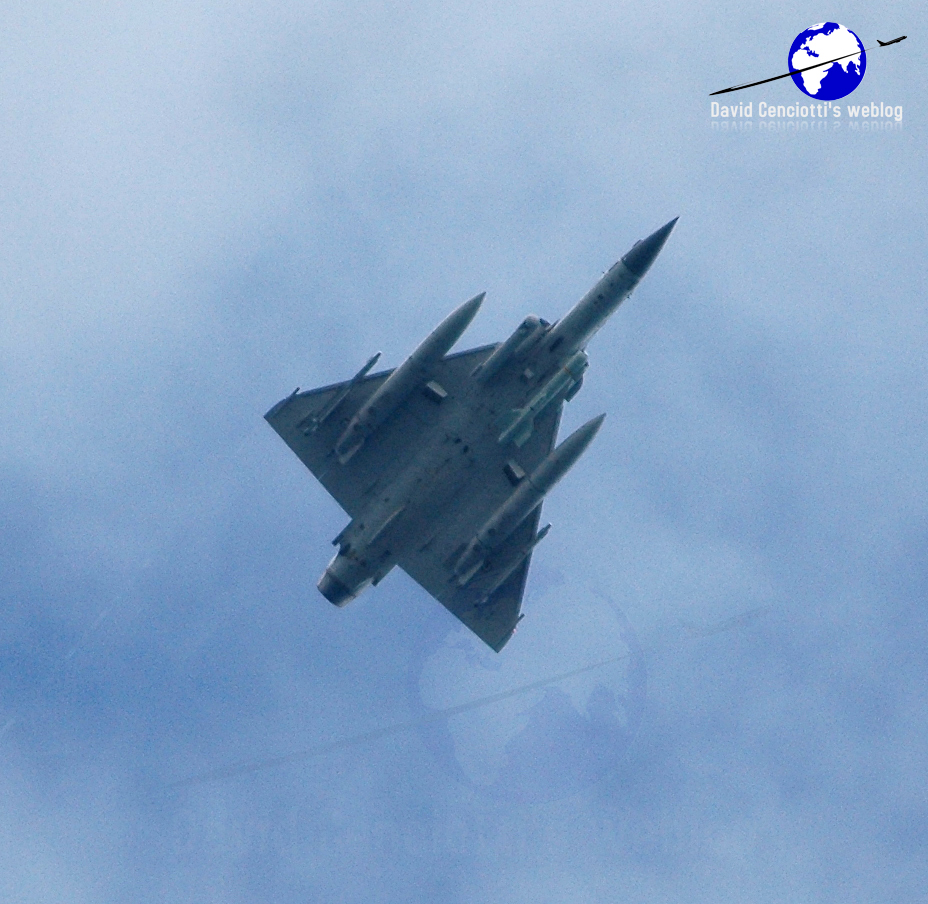 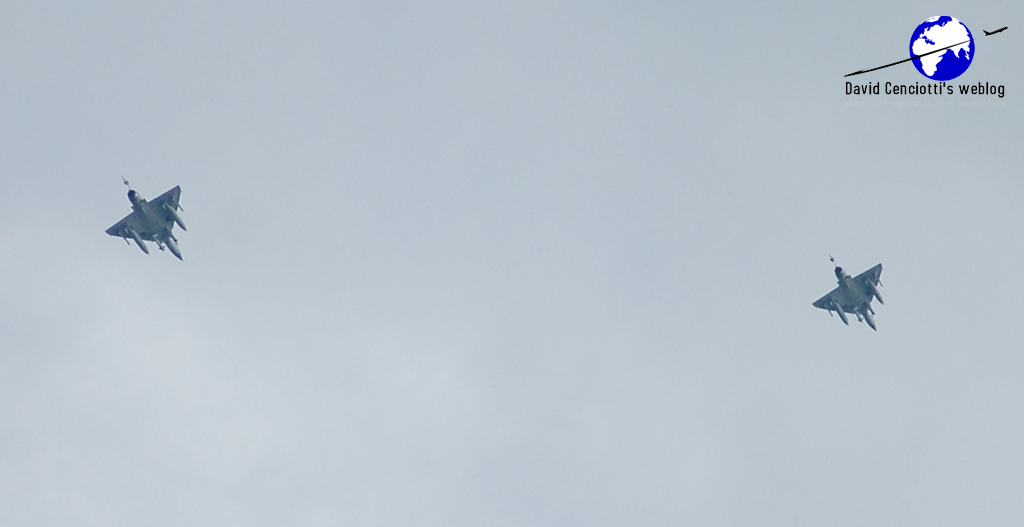