I had almost forgotten this picture of the Boeing 747-400 A6-HRM I photographed in Paris Le Bourget airport on Oct. 2, 2010, while visiting the Musée de l’Air et de l’Espace. The aircraft is not only interesting for being a private “Jumbo” owned by the Dubai Royal Family and used for VIP transportation, but it is noteworthy for being the plane involved in the lucky journey of a stowaway passenger hidden inside the gear bay during a flight from Vienna to London. On Jun. 9, 2010, a 20 year old Romanian, who wanted to go the UK to find a job, was able to climb in the wheel well of the aircraft and to survive until the arrival just because the aircraft, that encountered thunderstorms after departure, could not climb to the planned cruising level and to level off at about 25.000, where temperature and lack of oxygen didn’t kill him. Usually, stowaway passengers don’t survive this kind of trips. 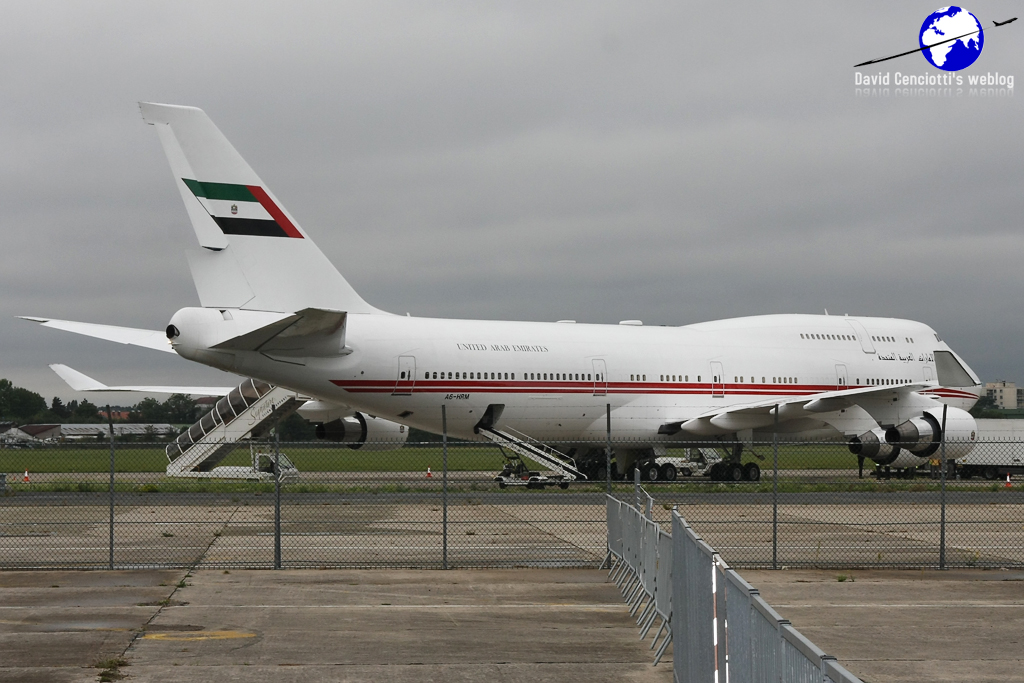 An interesting video taken from a passenger of the Qantas QF30 flight was released. The footage was taken after the B747-438 levelled off at 10.000 feet above the sea in bound to Manila airport. The […]