Each time I took pictures of my pieces, flight helmets, navigation instruments, radios, fuel gauges, aircraft antennas, etc, I always faced with the problem of getting a blank, clear background to the object. I always struggled to find a white environment to isolate the piece from any distracting reflections and, most of times, I was compelled to take pictures on the floor or next to white wall and spend much time in photoshopping the picture to remove any disturbing backgrounds. Until I found the Cubelite. The Cubelite kit comes with a certain number of optionals. It is made by a cube constructed with a special fabric that diffuse the light automatically softening the light and the shadows. The light is also reflect by a silver reflector (positioned on the opposite side of the light source) that automatically pushes light back into the other side of the product, creating the effect of another light. Depending on the intensity of the light, by using also the silver reflector, you can obtain a crisp white background with no shadows around the object. Once you have your box ready, operation is quite simple. You can angle at wish the silver reflector in order to manipulate the light and to create different effects with the lighting. Some need a white flat background with no shadows while others want to keep some shadows around the object to enhance deepness of the photograph (that’s my choice). You need the kit, the constant light source, a tripod and the rest is done. You don’t need any flash.
I found the kit here in Italy just Googling “Cubelite”. The company selling it is Easy Italy. You can find all the information you need, videos, tutorials, FAQ, samples, prices, ordering information, etc. here: http://www.cubelite.it/.
Below, you can find a few examples of pictures I took with the Cubelite and a picture showing my setup. 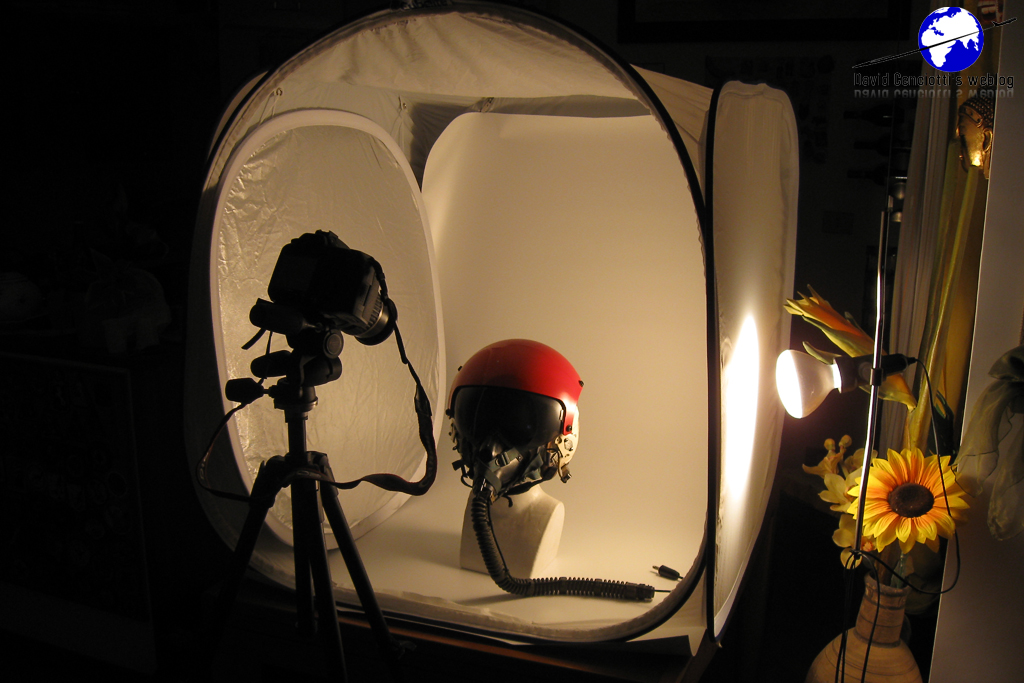 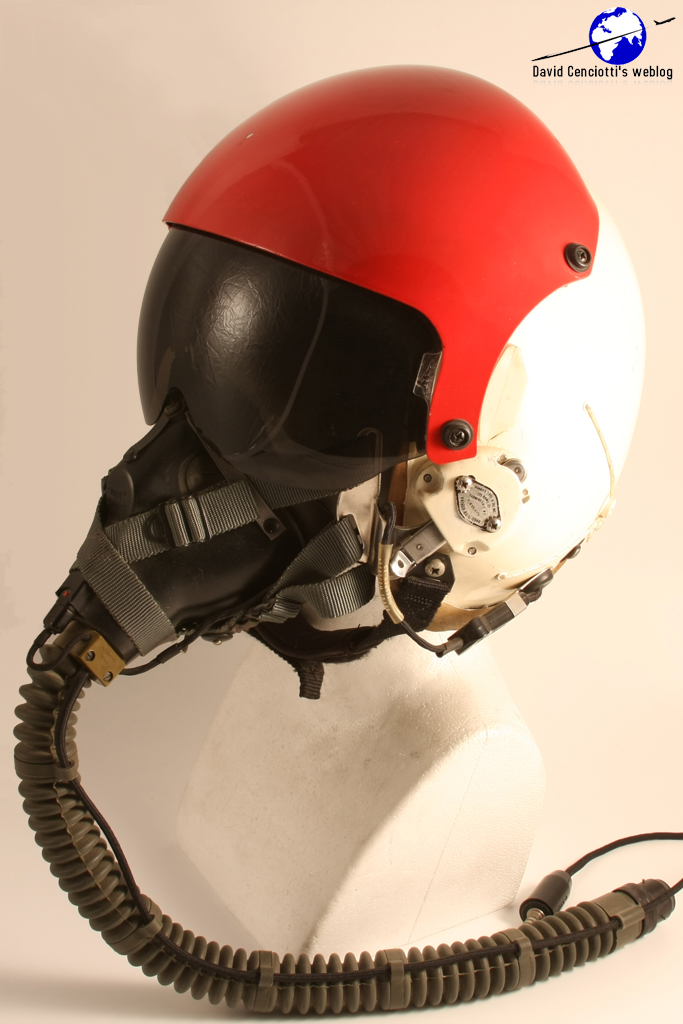 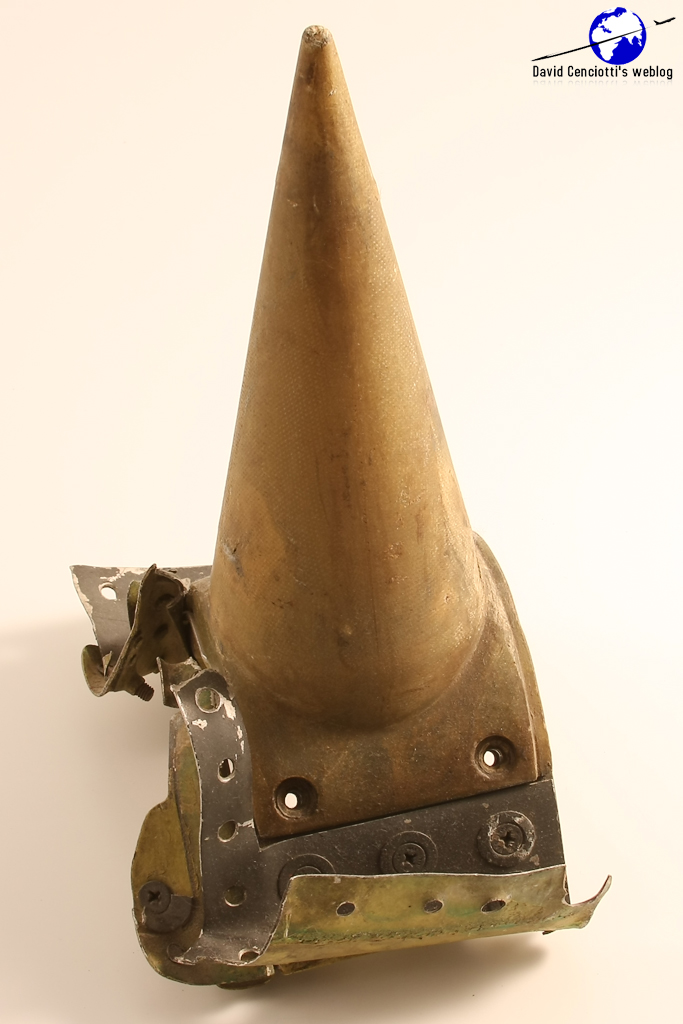 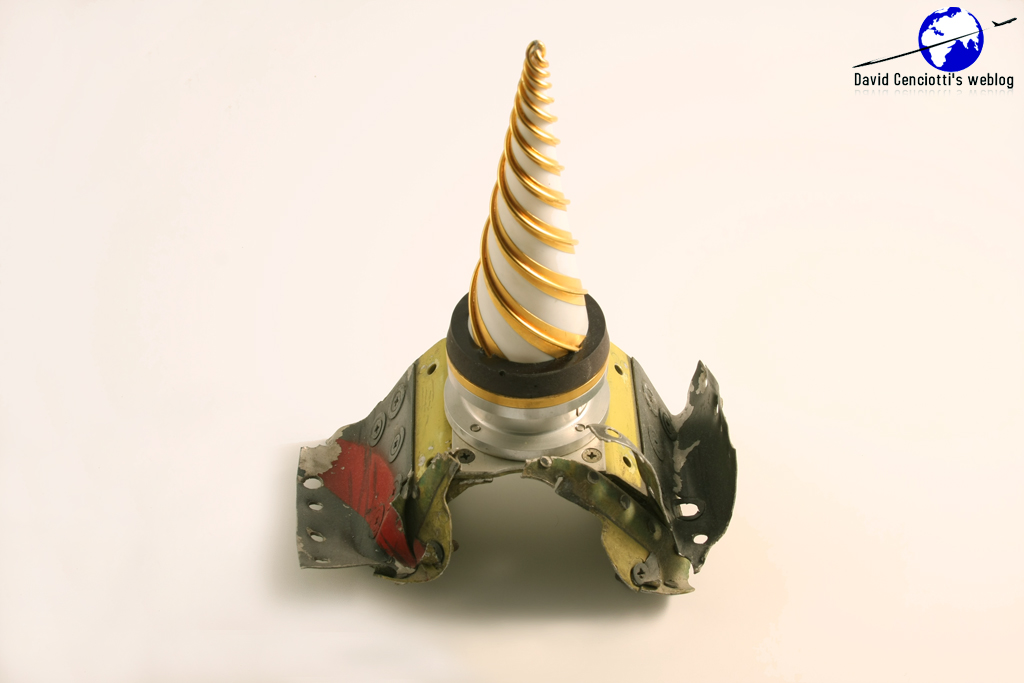 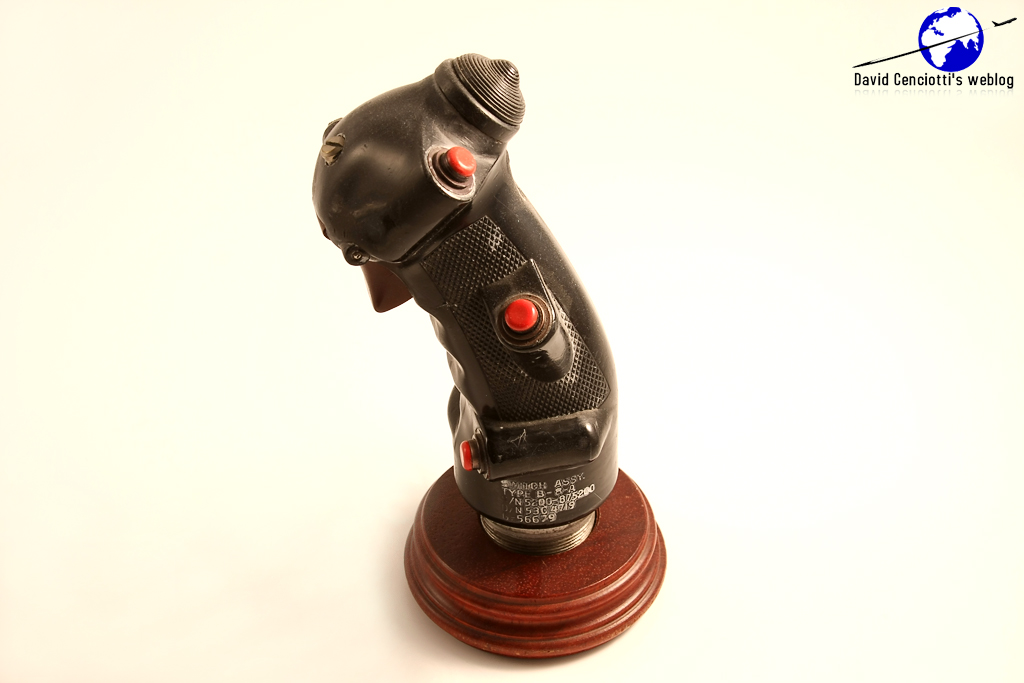 The composite photo gives a pretty good idea of how the cockpit of supersonic heavy bombers has evolved in about 50 years. With a planned cruise speed of Mach 3 and operating altitude of 70,000 […]