Speculations about the possible causes of the Spanair 5022 crash on Aug. 20 continue. According to the Spanish newspaper El Pais, a security camera at Madrid-Barajas airport recorded the MD82 take off. The video, that has not been released to the public yet, doesn’t show neither an explosion nor an engine fire during the departure of the Spanair MD-82. The video shows the aircraft performing a long take off roll and after reaching a few hundred feet falling, possibly because of a lack of power. The aircraft fell to the right of the runway and caught fire after bouncing on the ground due to the sparks.
So, did the aircraft loose power seconds after rotation or did something different happen?
The loss of power scenario is still possible, even if it lost some of its plausibility. Yesterday night, before hearing about the video, I wrote on my notepad the following note: “left engine, why did the aircraft went to the right of the runway?” because I wanted to discuss this thing on the blog. I couldn’t understand the reason why the aircraft, with an asymmetric thrust, rolled on the side of the working engine.
Dealing with the alternative scenarios, excluding the possibility that the technical problem was also the cause of the crash, the most plausible one is that the plane stalled after take-off. According to the METAR bulletin for Barajas airport at 1300Z the weather on Aug. 20 was 14004KT CAVOK 29/03 Q1018 NOSIG. 29° C is a warm temperature (not exceptional for that airport in summer, though), requiring a longer take off roll and higher speed. The stall may have been caused by a sudden power loss immediately after rotation (very unlikely) or a miscalculated VR, V1 and V2 or because the rotation occurred prematurely or even because weight exceeded the MTOW (Maximum Take Off Weight).
In my opinion, according to the few details already available and to what the witnesses recounted, the cause of the stall could be that slats and flaps were not properly positioned for departure. Why? Simply, because something similar happened at least twice in the history of aviation. Both Northwest 285 from Detroit on 16 Aug. 1987 and Delta 1141 taking off from Dallas Fort Worth on 31 Aug. 1988 crashed in similar accidents because the crew had not ensured that the flaps and slats were properly positioned for take-off. Even if there’s a checklist and various warnings designed to alert the crew if the flaps and slats are not correctly set before take off, it is possible that the system wasn’t working or the crew did not take care of the warnings or they were distracted by the first attempted departure. It must be remembered that the JK5022 left the gate at 13:05LT and returned to the ramp due to a technical problem at 13:42LT and then departed again at 14:25LT. The return to the ramp could have resulted in a checklist being discontinued and not repeated again later, when the aircraft was departing again with 1 hour of delay.

The following pictures show some MD-82s taking off from Rome-Fiumicino airport on Aug.3 2008. Note the flap/slats configuration for departure on this aircraft similar to the Spanair MD-82 crashed on Aug. 20. 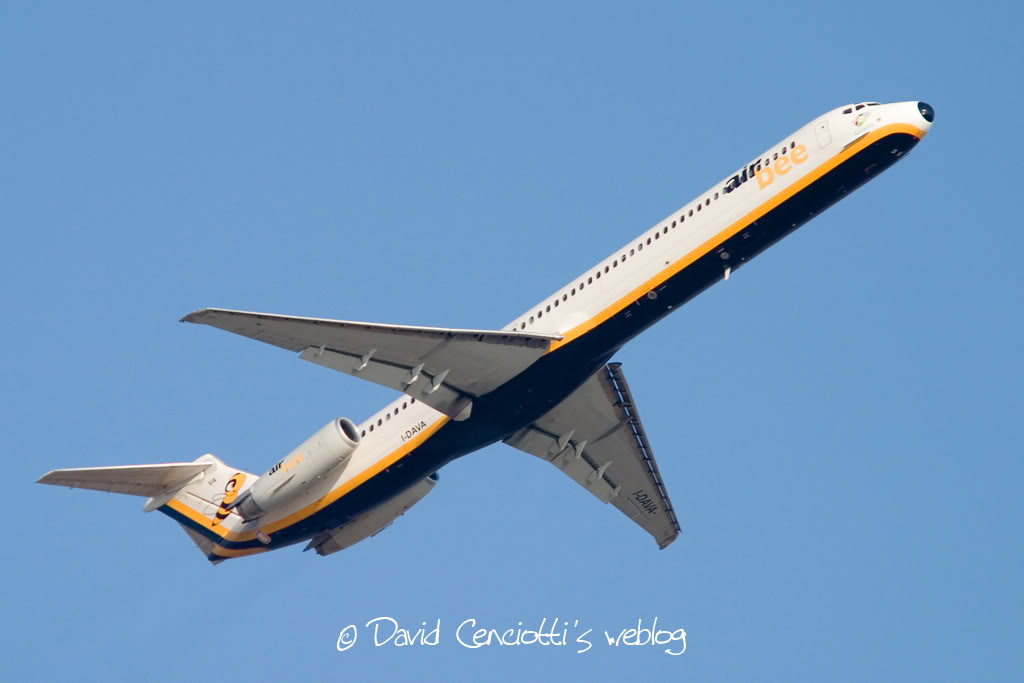 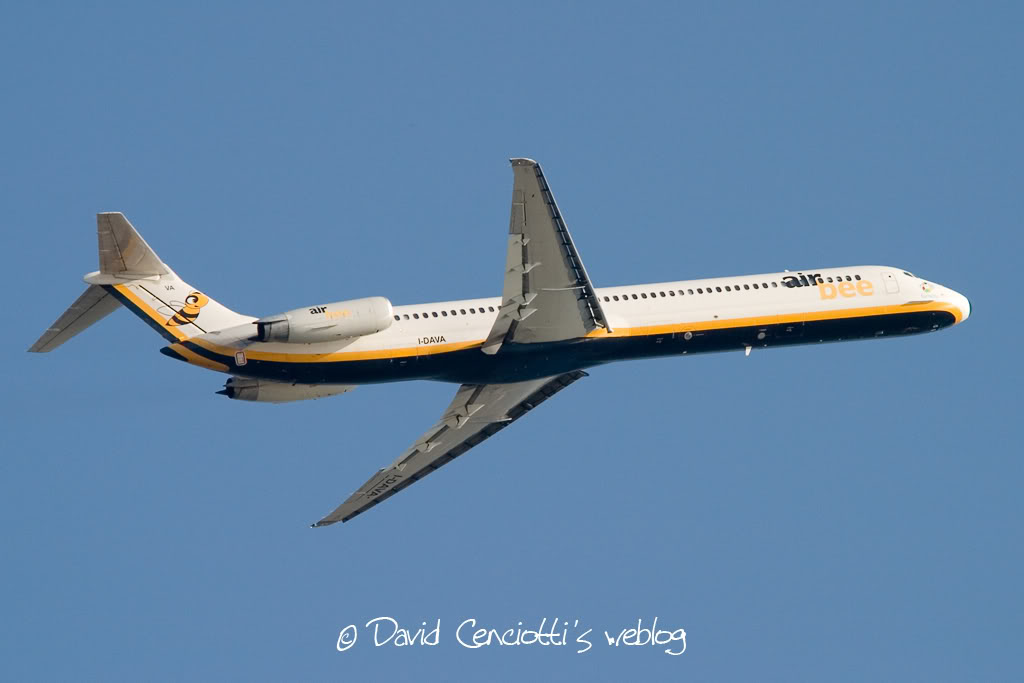 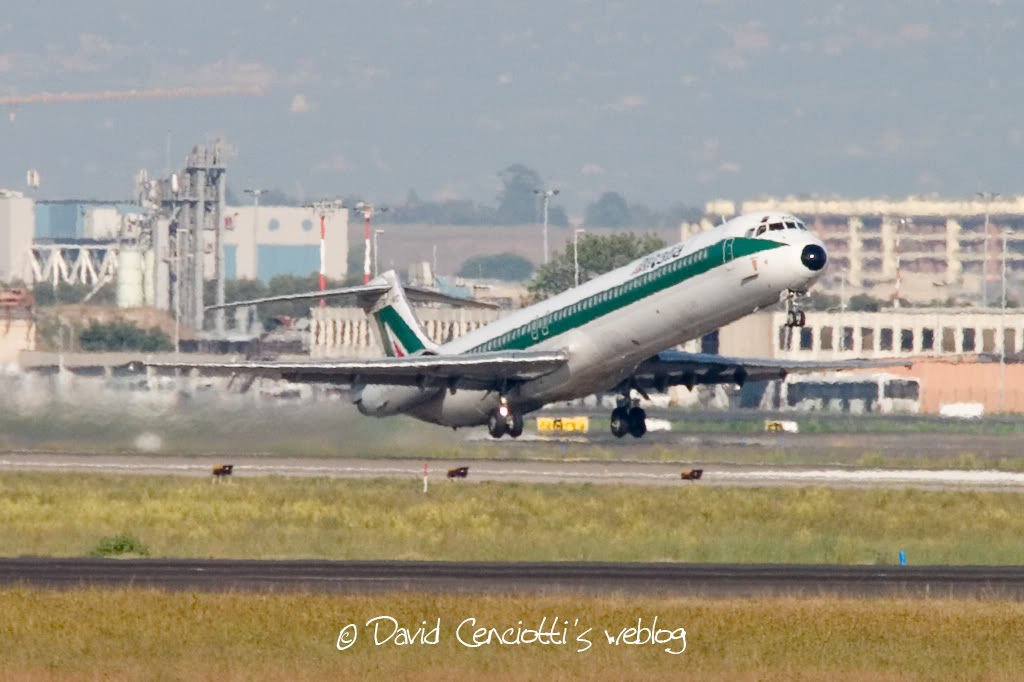 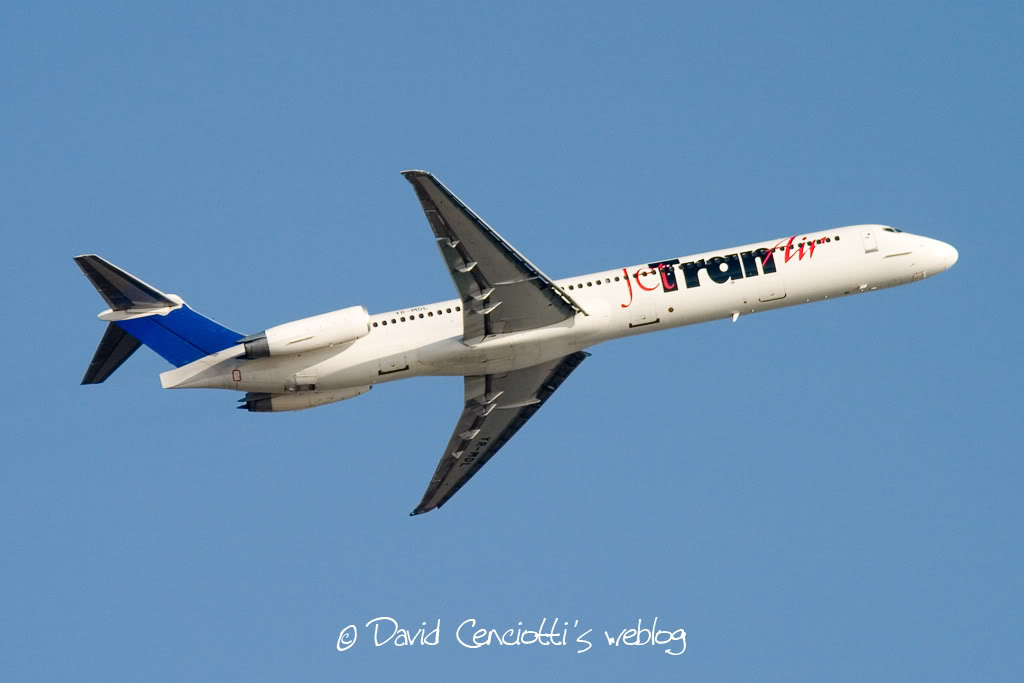 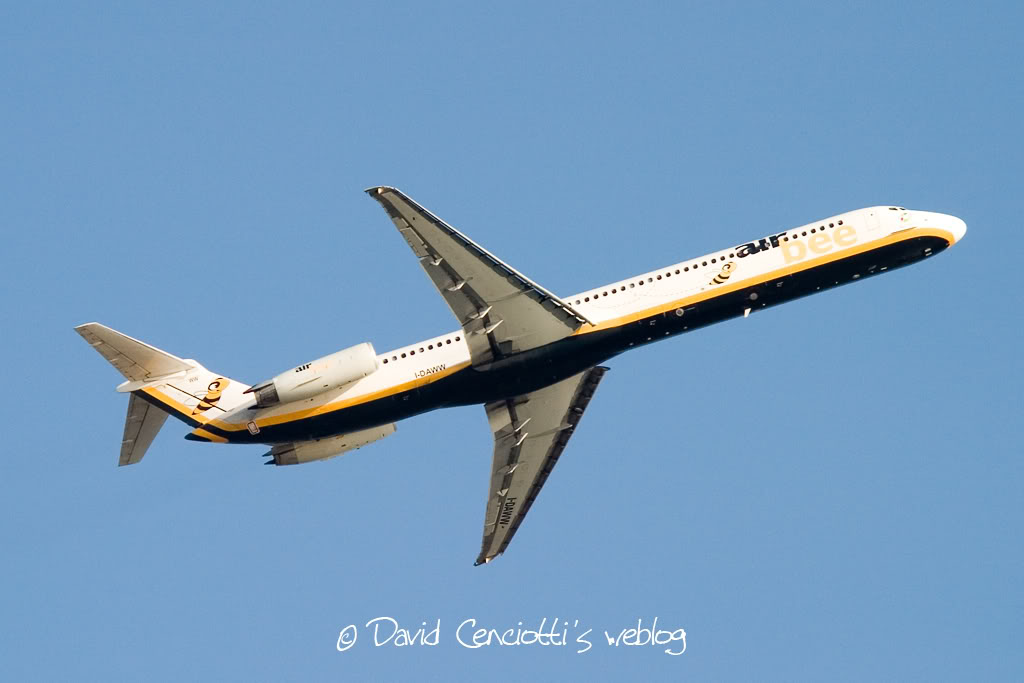 The following pictures represent a selection of all the images taken during the rehearsals of the Rome International Air Show. Full collection of pictures taken on May 30 and 31 is available at the following […]

When Highway Landings Go Wrong: A-10 Demolishes Road Sign During Exercise In Estonia

Beware of road signs when you land your combat aircraft on a public road! On Aug. 10, one of the ten A-10C Thunderbolt II aircraft assigned to the 104th Fighter Squadron, Maryland Air National Guard, […]