On August 07th I visited the famous Bentivoglio military surplus yard (http://www.brunobentivoglio.it/), located at the Bufalotta, next to the GRA, in Rome, and I was given permission to wander in the scrapyard and make some pictures of the aircraft, helicopters, drones, engines, tanks, rocket launchers, and various equipments and parts currently there. Many F-104 are still there and also some G.91Y as this panoramic picture shows:

Here’s a selection of the most interesting items currently available: 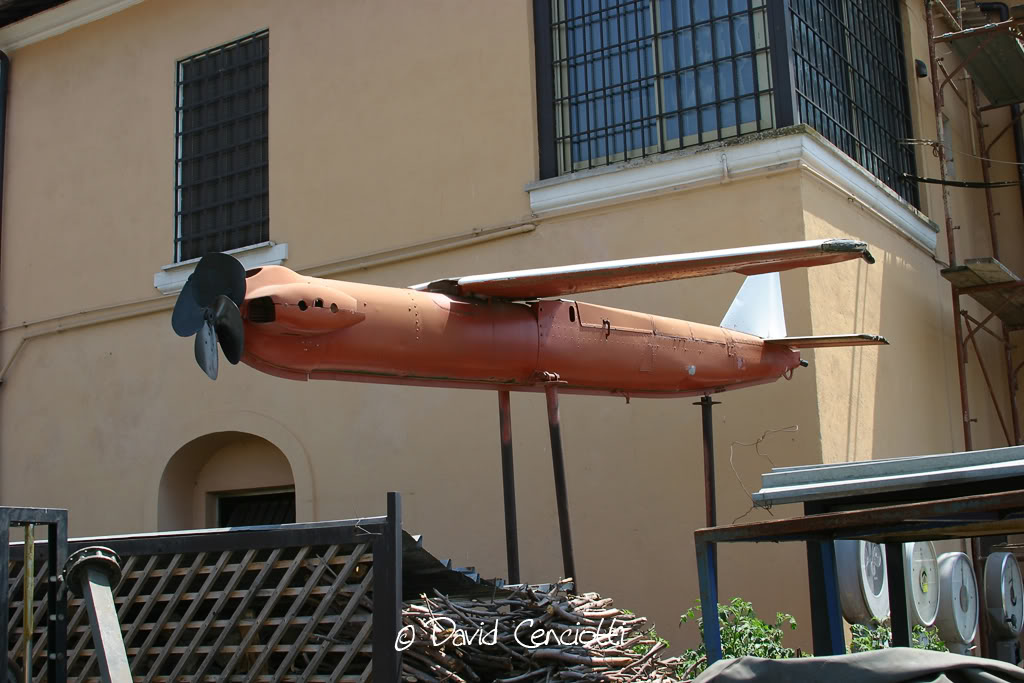 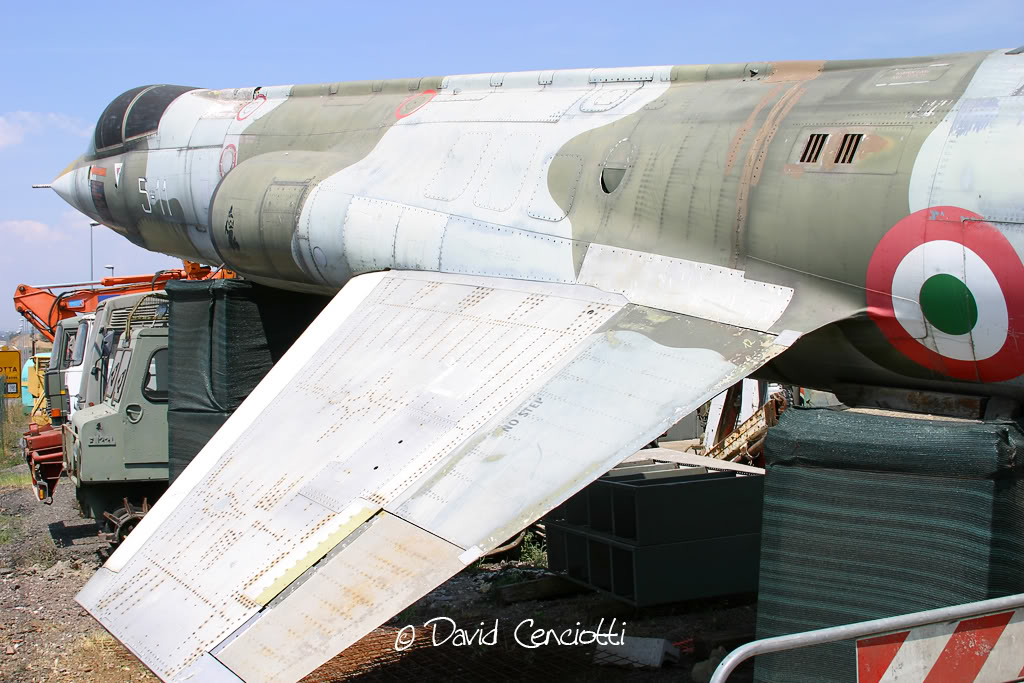 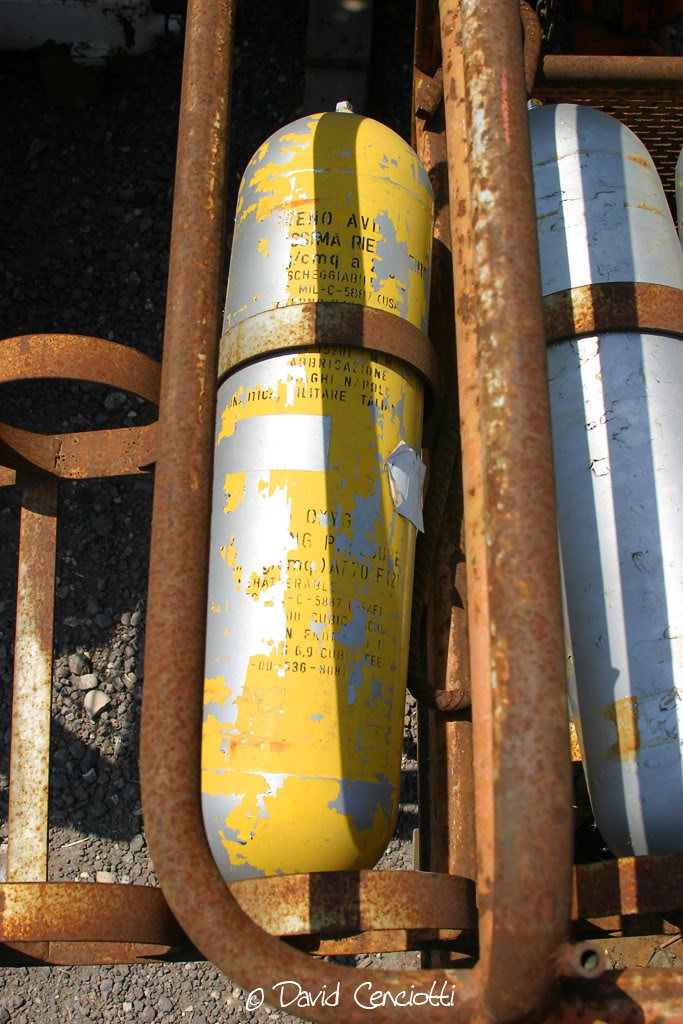 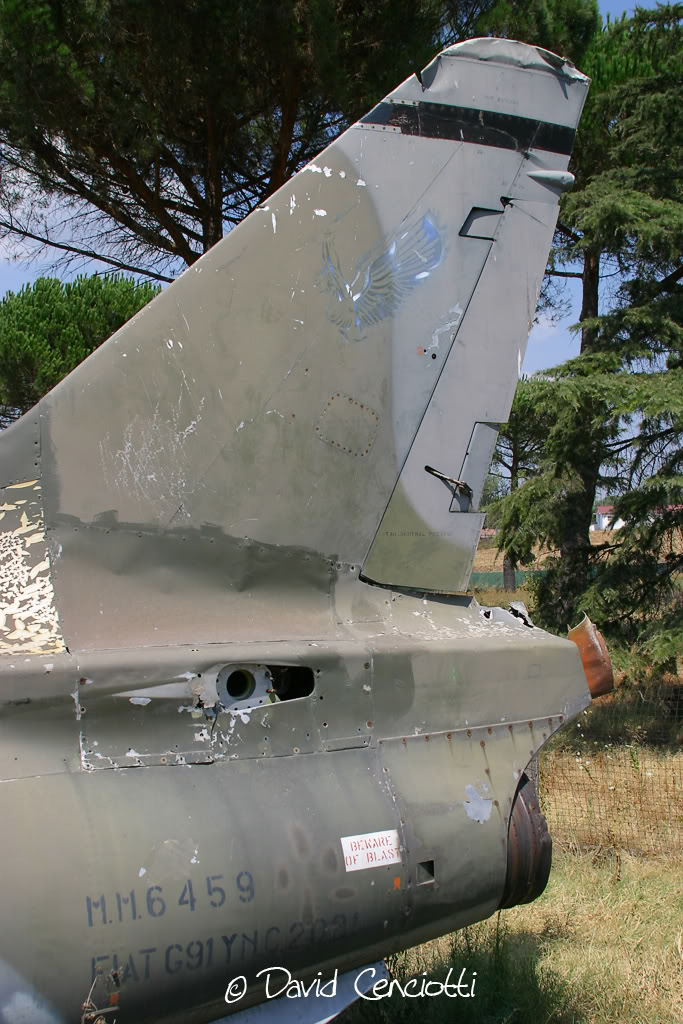 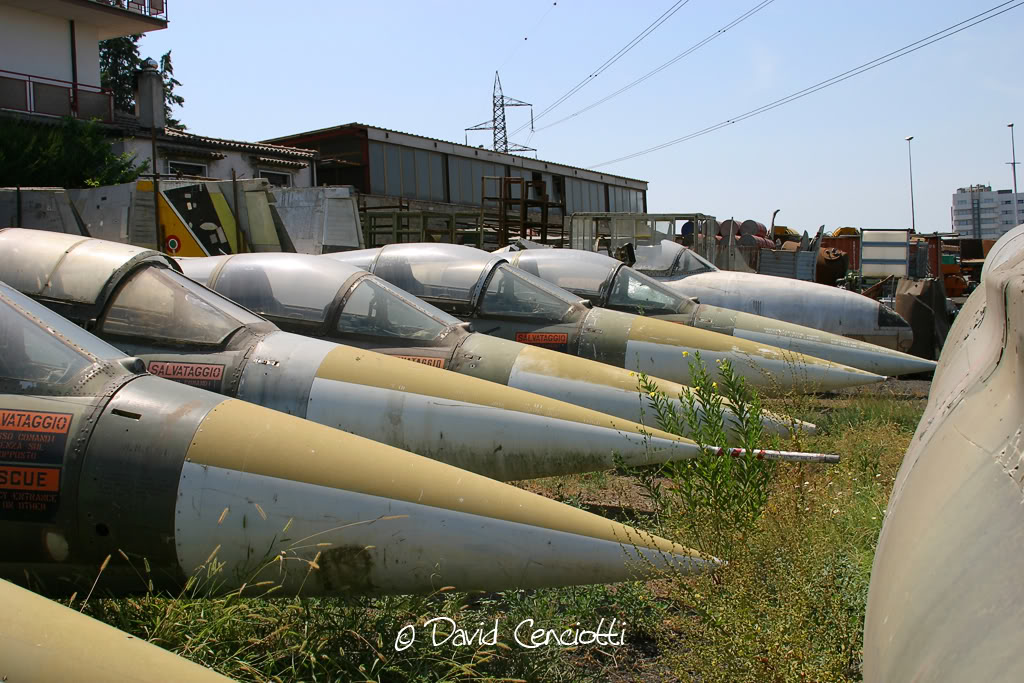 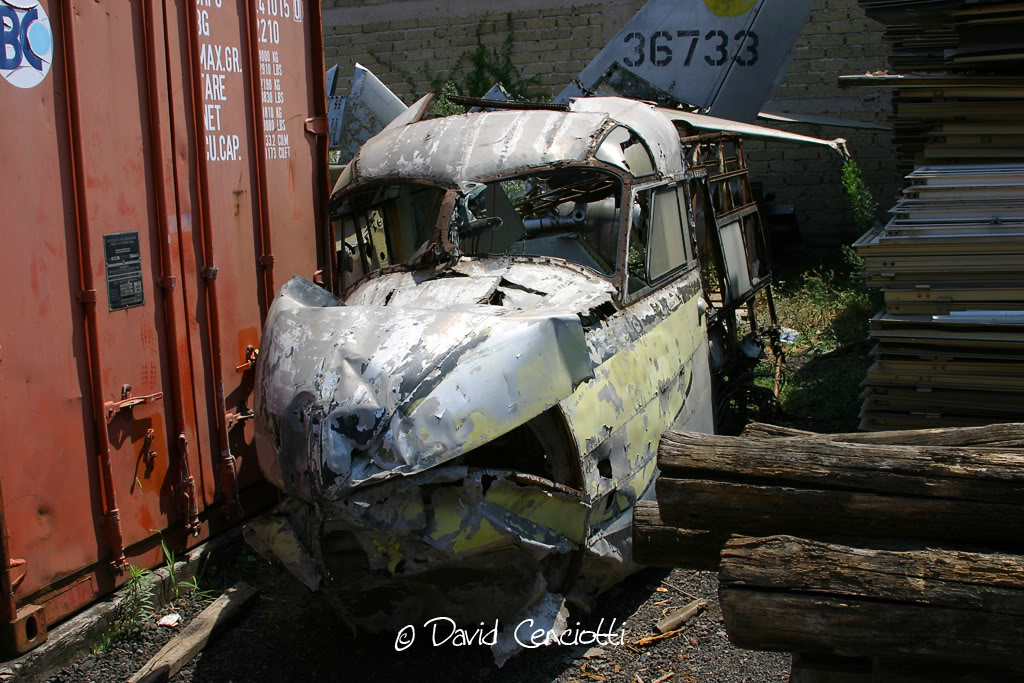 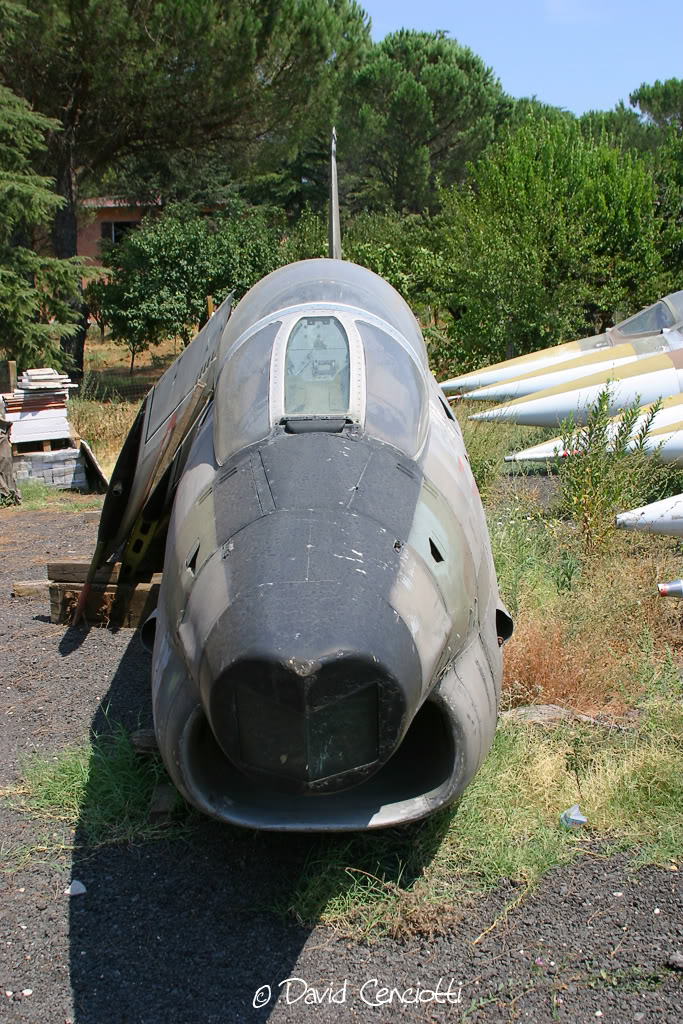 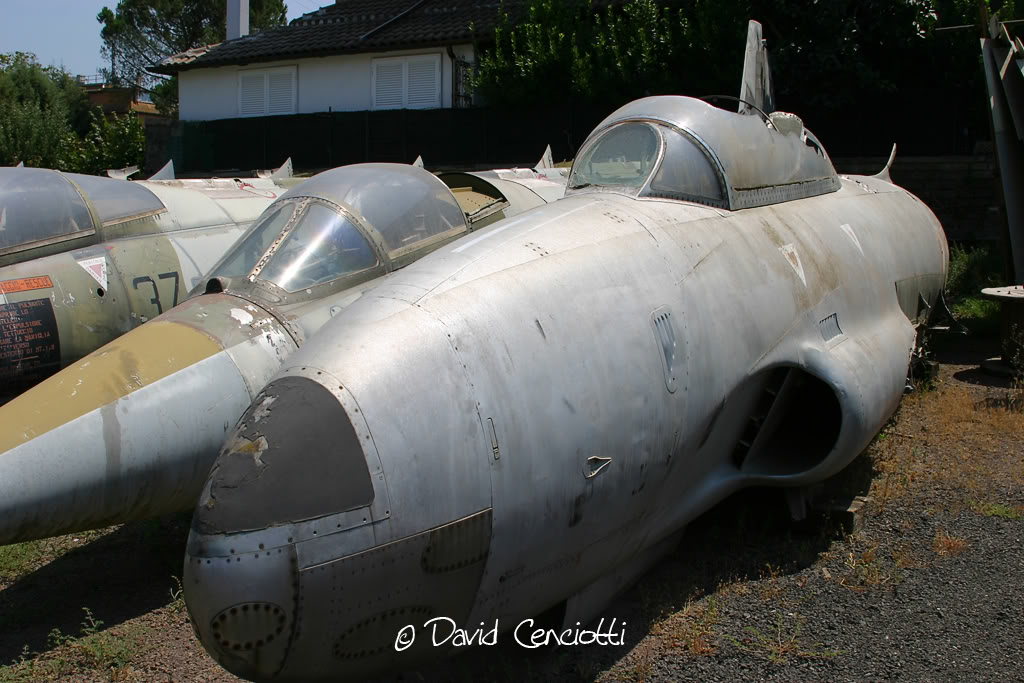 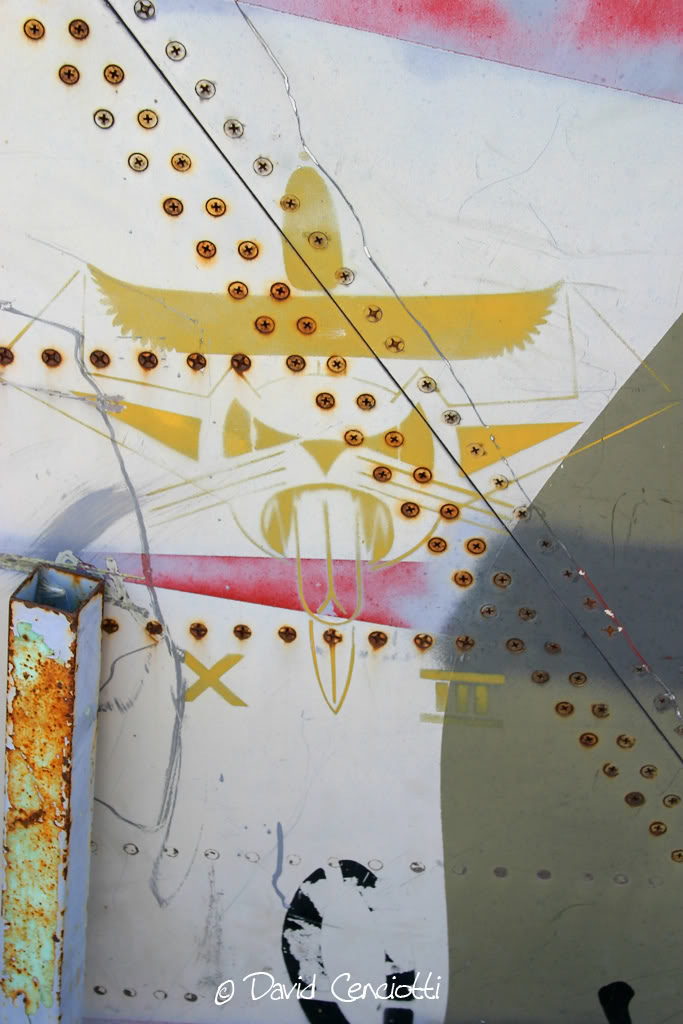 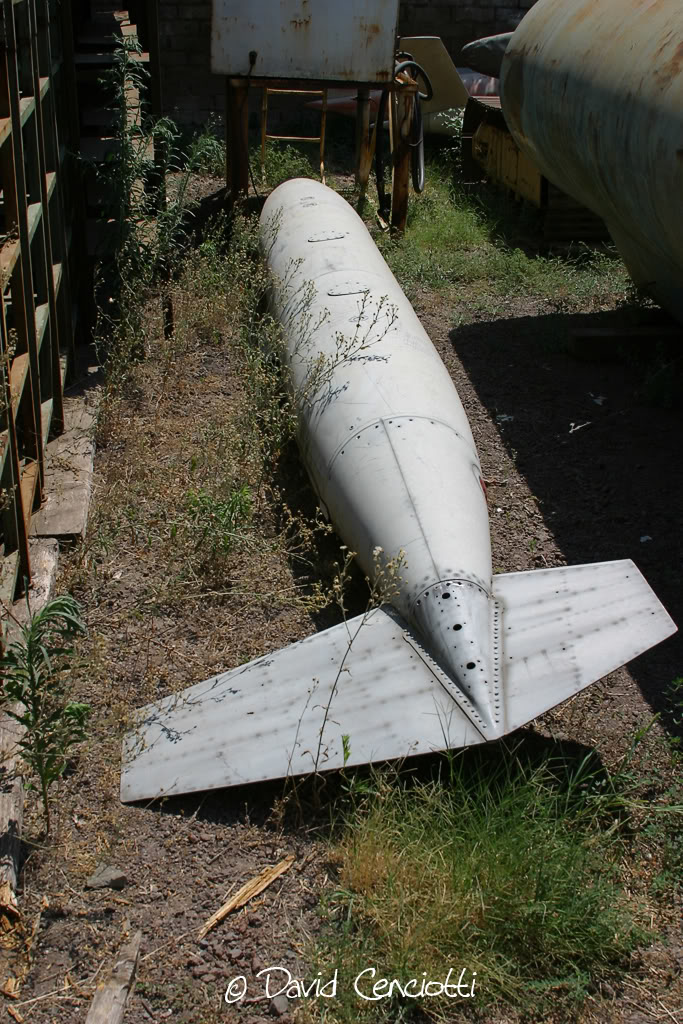 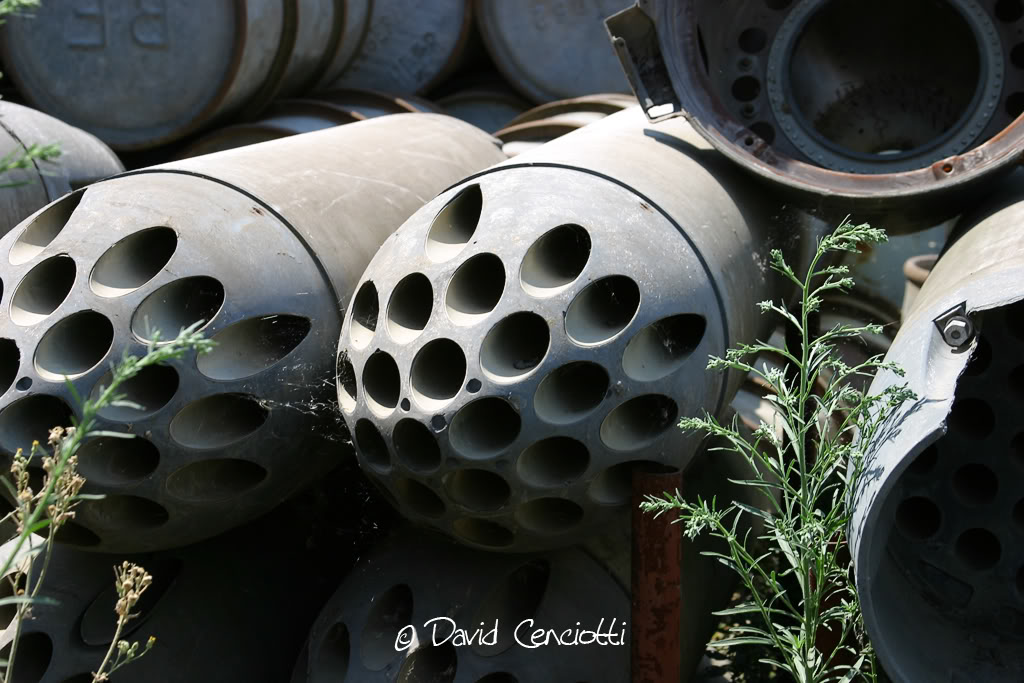 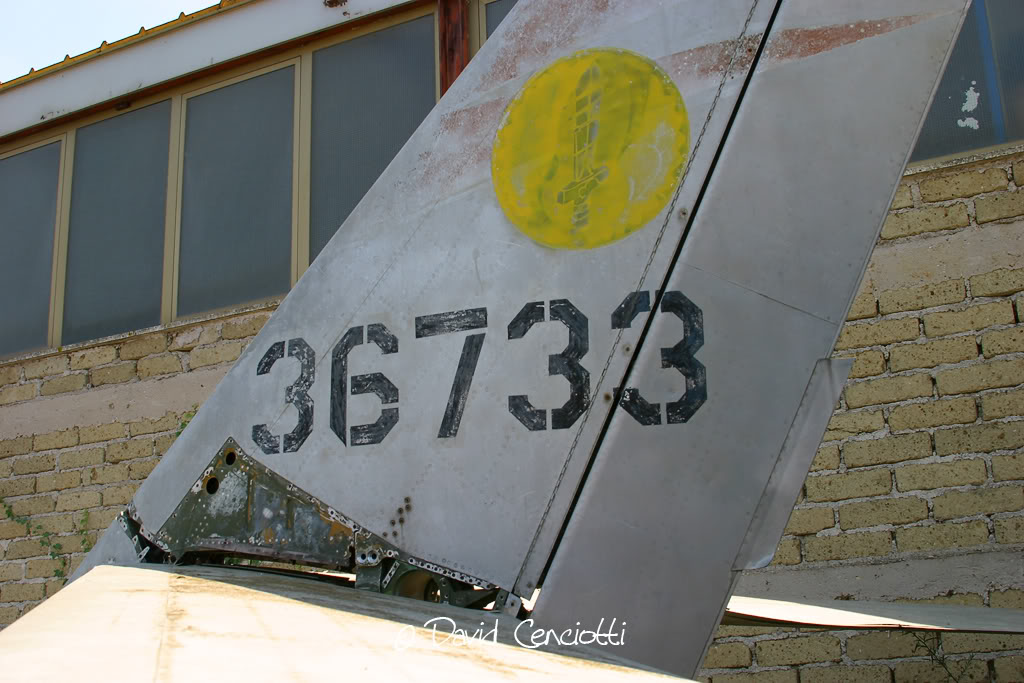 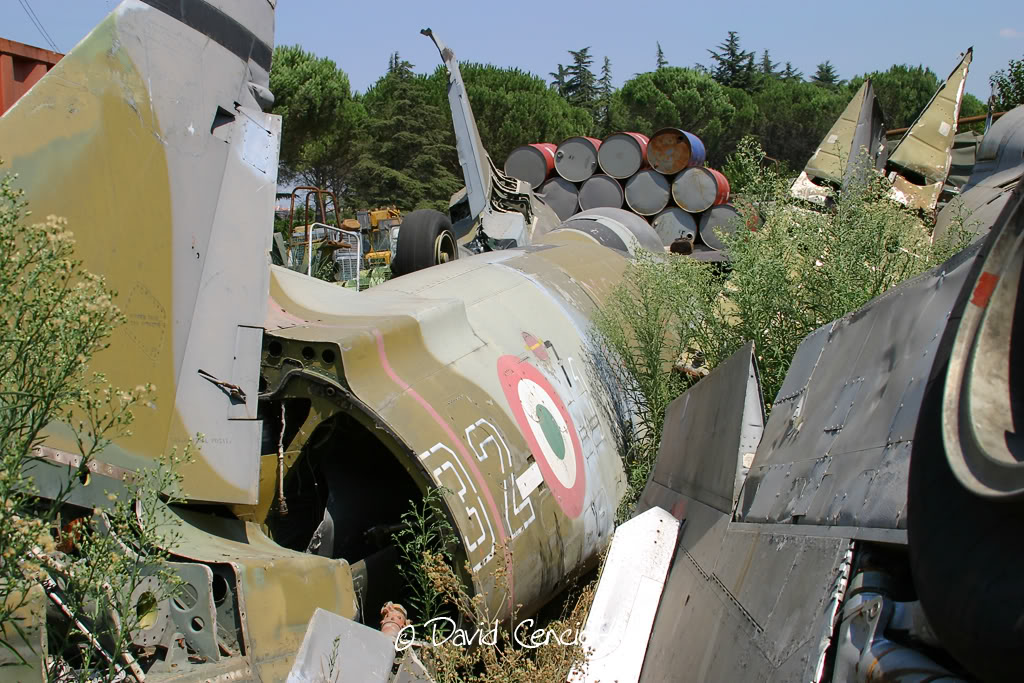 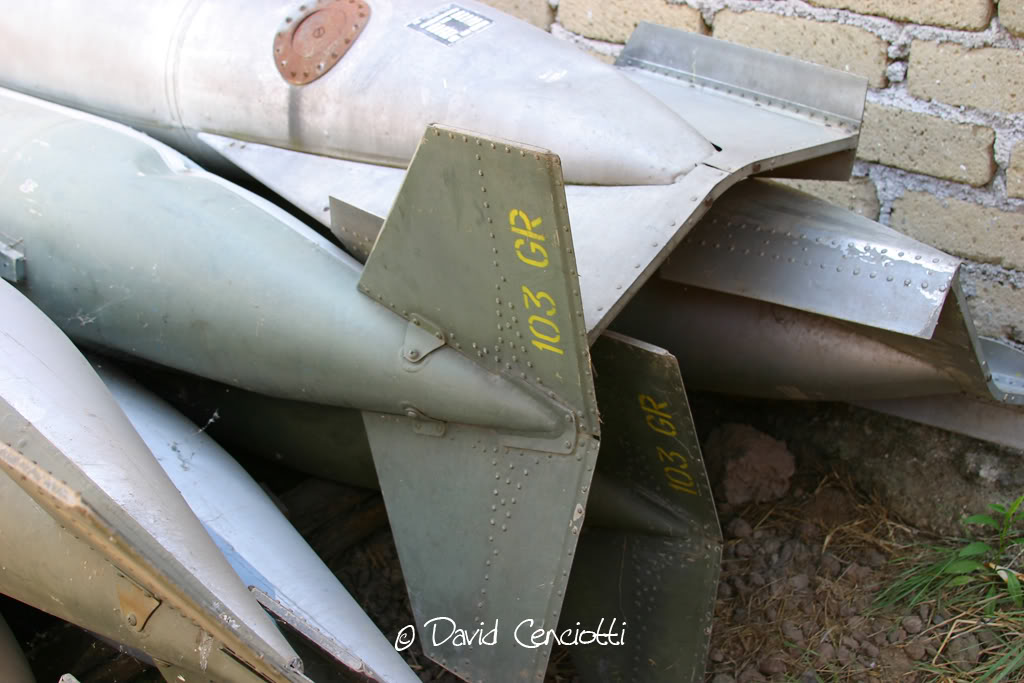 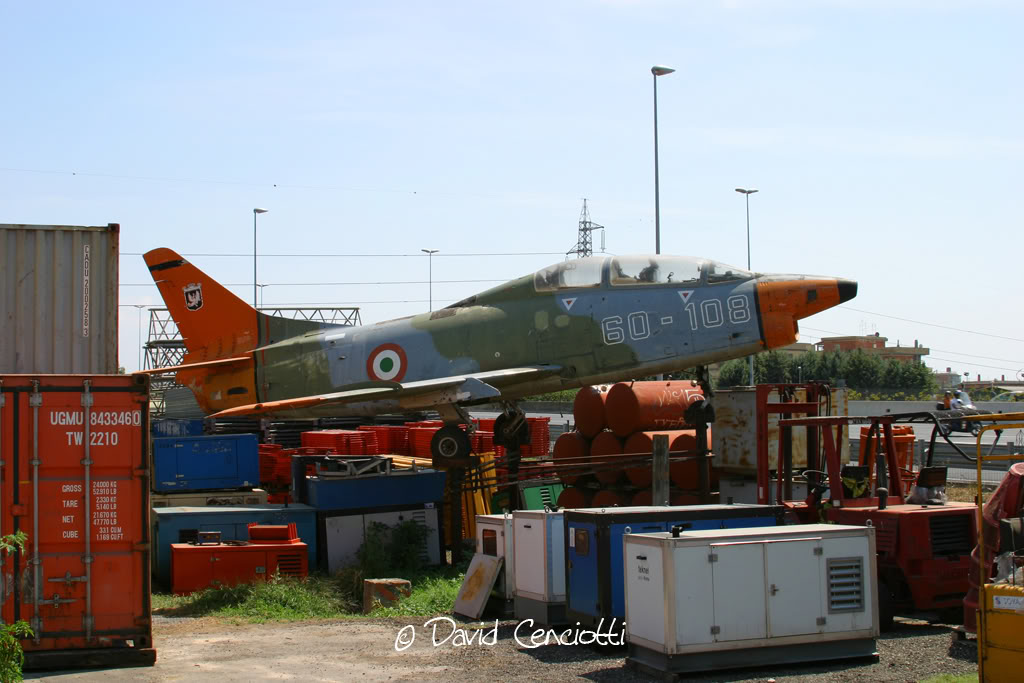 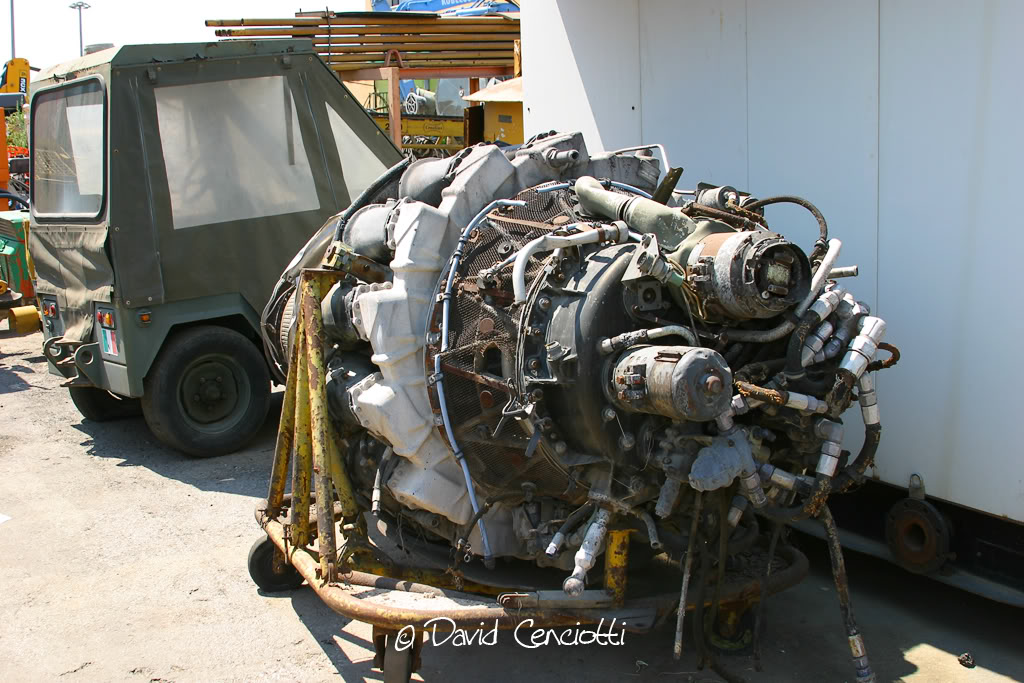