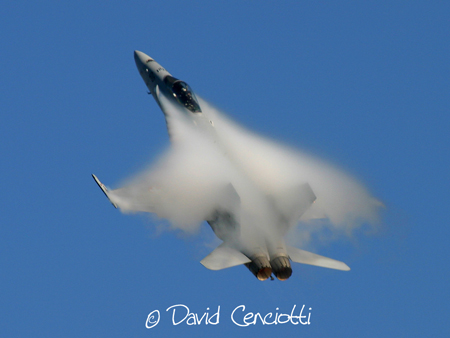 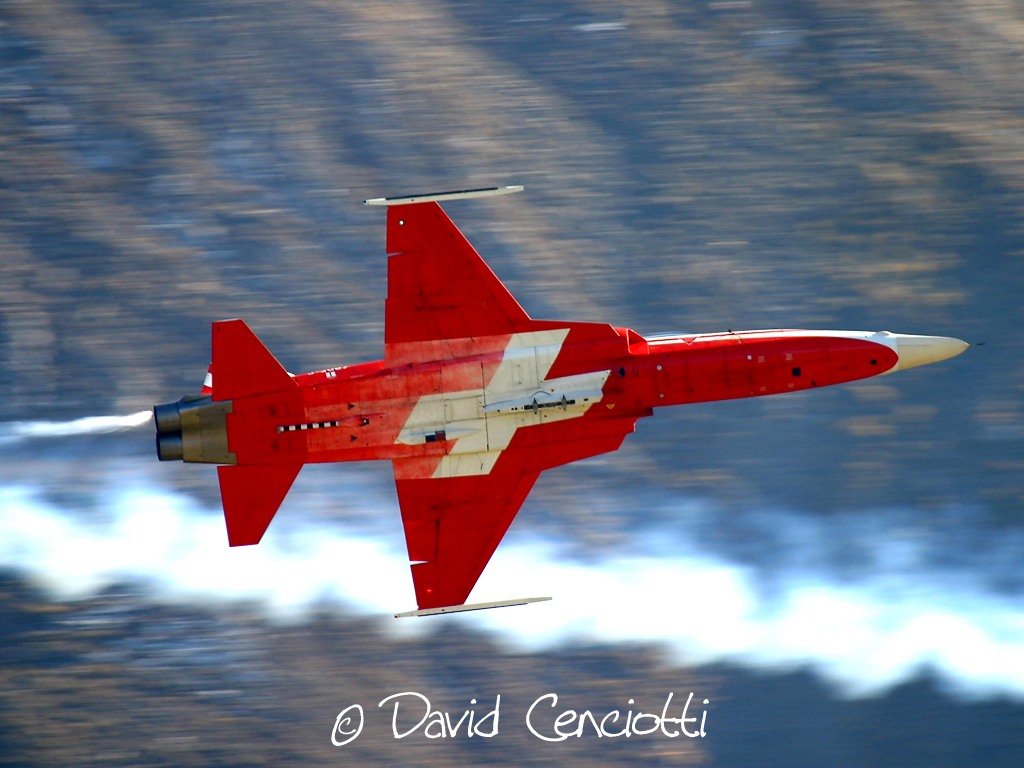 Many have asked which is the workflow I use to create my panoramics pictures. First of all I work on the “photographer side”: this means I choose the right subject and try to get it […]