I went to Grazzanise on Nov. 21st to talk again with the pilots of the 21st Gruppo and noticed that the F-104 “51-01” MM6507, that was being restored in the former 10th Gr apron (see post: http://cencio4.wordpress.com/2007/11/12/new-f-104-restoration-project-discovered/), was moved on the opposite side of the runway 24, in the GEA area and it is currently parked, in the same conditions as it was one month ago, next to the remaining retired F-104s. 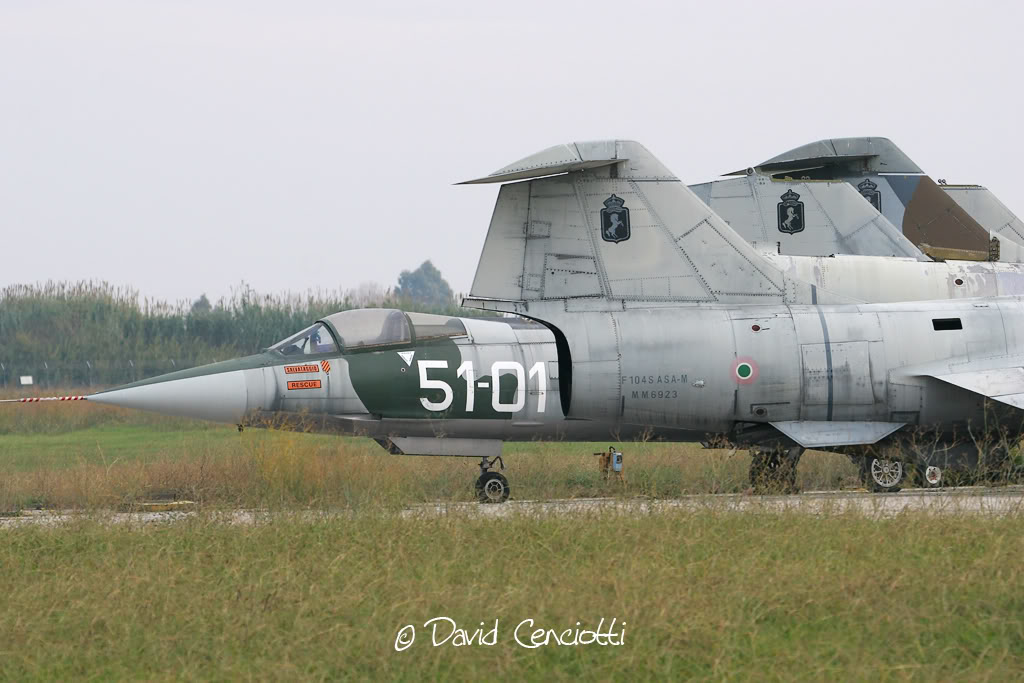 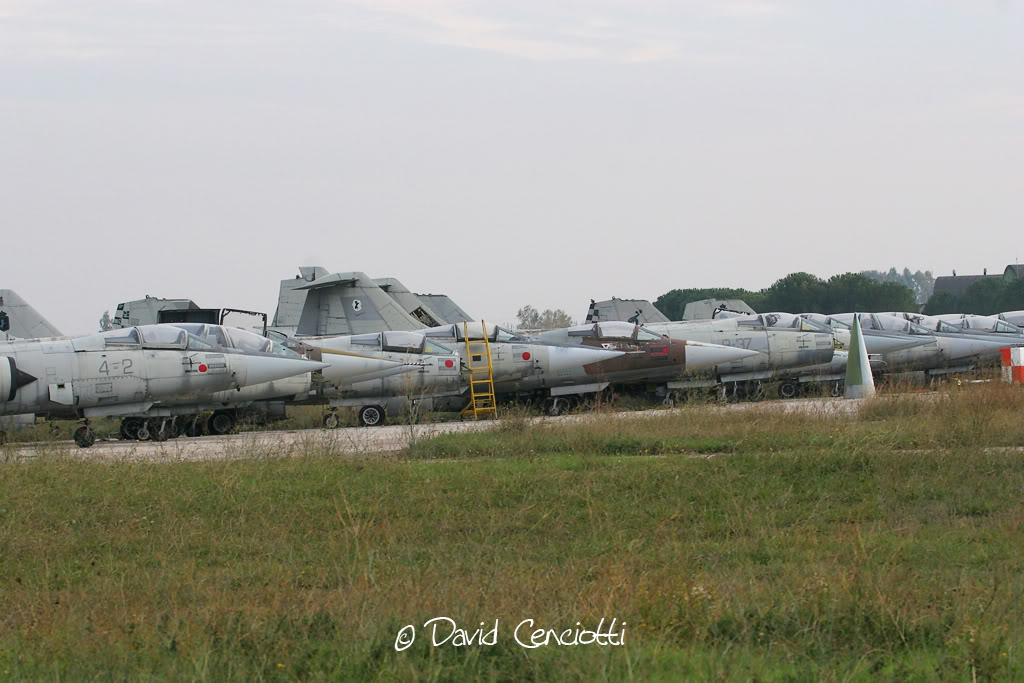 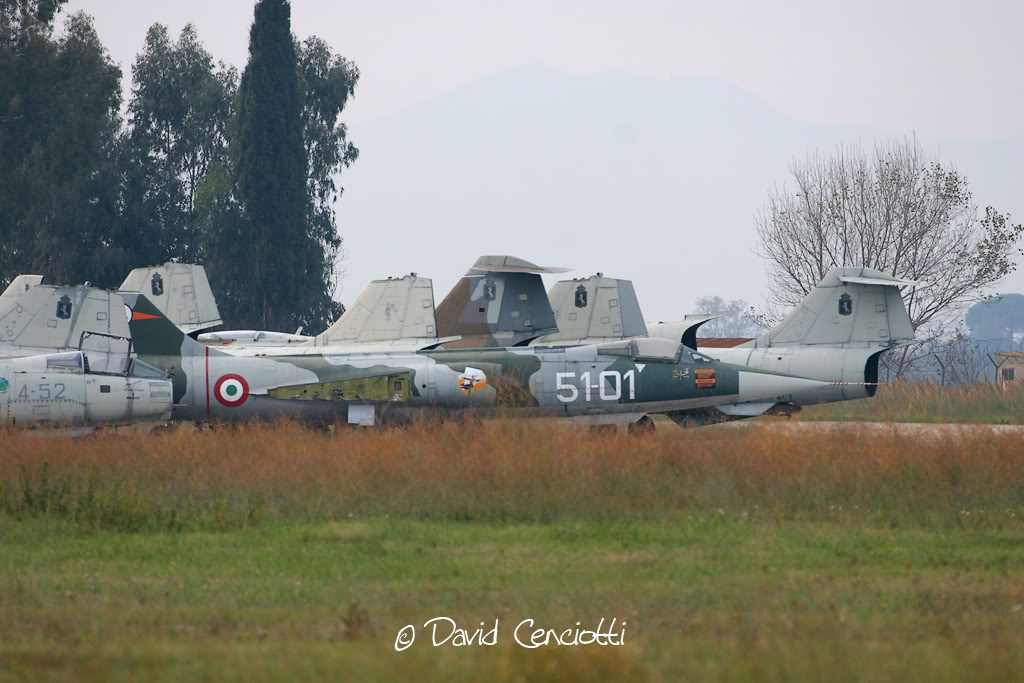 On Sep. 19, 2003, the 10th Gruppo Caccia, held an official ceremony at Grazzanise airbase to unveil an F-104S/ASA-M painted in a celebrative colour scheme. It was the very first celebrative aircraft in the history […]